Report after riots: safety at ADO is below par, club must take measures 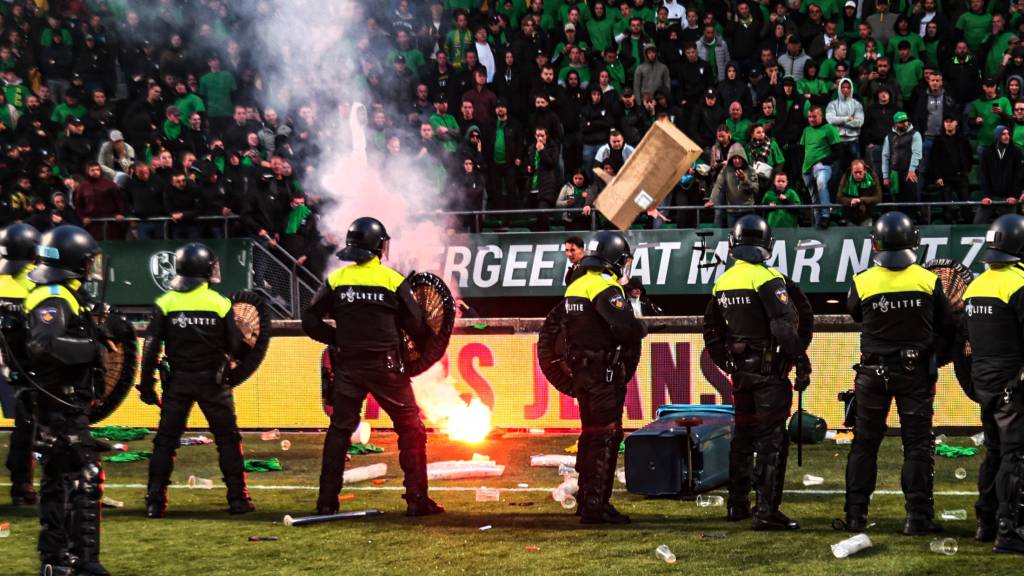 The security measures at ADO The Hague are below par. This is apparent from research commissioned by the police, the Public Prosecution Service and the municipality of The Hague.

ADO must follow as many recommendations from agency CrowdProfessionals as possible in the coming weeks. They conducted the investigation. For example, according to one of the recommendations, the club must appoint a safety coordinator. That has already happened in recent months.

In addition, the number of well-trained stewards must be increased. The shortage will be taken care of with external security guards until there are enough of our own stewards.

Furthermore, the ADO safety system must be replaced by a system that meets current requirements. According to the research agency, the entrance to ADO also needs to be improved.

A photo must be taken of supporters entering the stadium, which can be linked to the ticket. In this way, people with a stadium ban should be kept out.

This is how it went after the match against Excelsior: 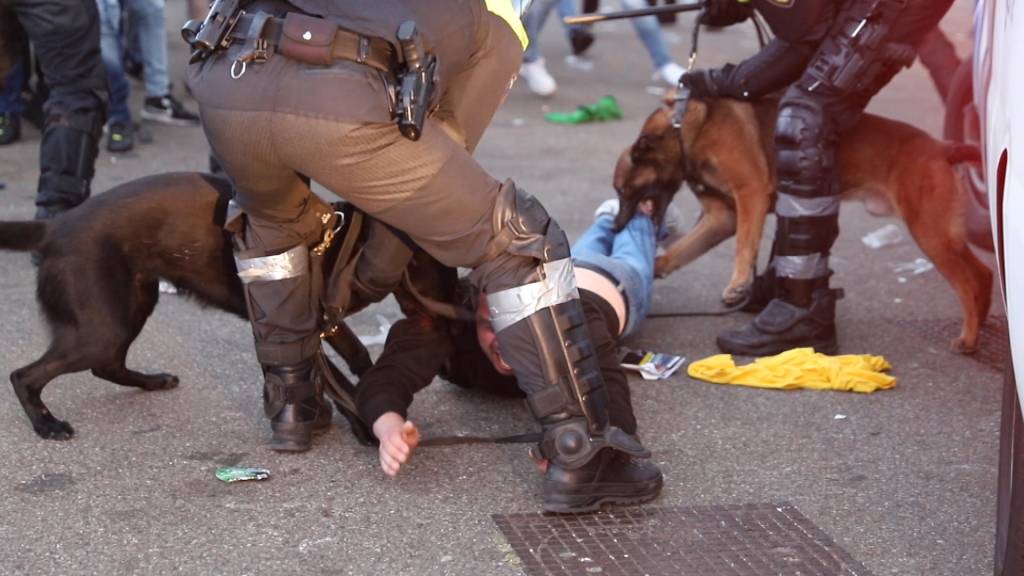 Partly due to the investigation, no fans from Amsterdam are allowed to be present on August 28 during the home match against Jong Ajax, writes Omroep West.

The local triangle of police, OM and municipality will decide on August 15 whether ADO has made sufficient progress with new security measures. On that day, it will be checked whether home games can be played with an audience.

Appropriate measures for the number of visitors

ADO cannot achieve this before next season, both financially and architecturally, Omroep West writes. That is why the club has promised to take appropriate measures based on the expected visitor numbers.

According to the mayor of The Hague, Jan van Zanen, corona and the administrative, financial and sporting chaos of recent years are also important causes of the lack of security. “The club lived from game to game and everything was dominated by (financial) self-preservation,” writes Van Zanen.

Father Redmond, who helped his son over the finish line during the 1992 Olympics, passed away