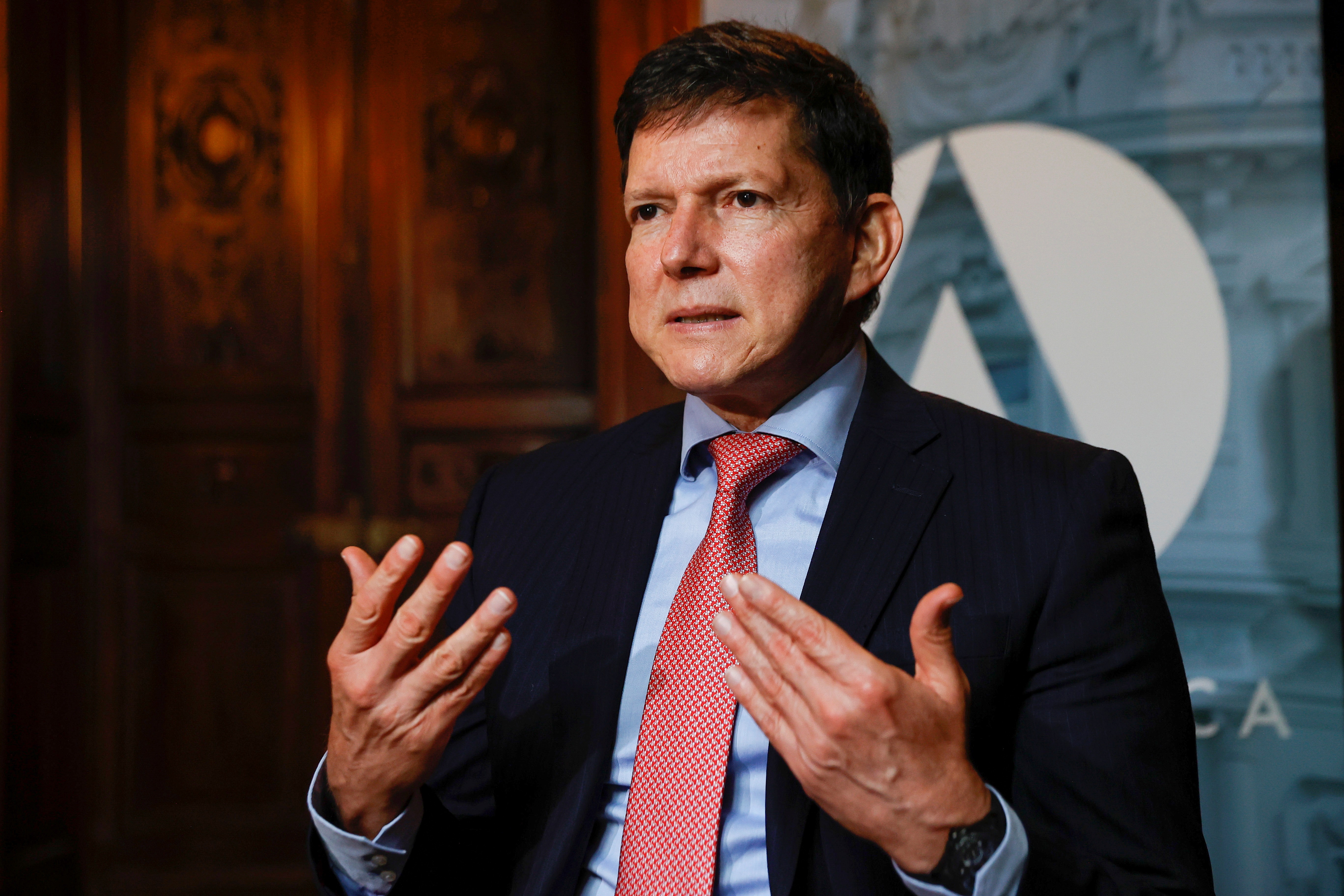 The Hearing Section for the Recognition of the Special Jurisdiction for Peace (JEP) opened an incident of contempt against the Minister of Justice, Wilson Ruiz Orejuela, for not having complied with the orders requiring information on progress in the dismantling of the criminal organizations after the Final Agreement and protection of the signatories of the agreements.

Specifically, the minister failed to answer twelve questions from the high court in order 082 of 2022, in the midst of a process of precautionary measures to protect the fundamental rights of the group of mandatory appearers before the JEP: members of the public force and the former warfare.

This happened because in the face of the murder of hundreds of signatories of the agreement, a group of them asked the Section with Absence of Recognition to grant them precautionary measures, a request granted in 2020. Since then, the JEP has issued a series of orders to different entities, including the Ministry of Justice.

Thus, according to the magistrates, since last April 21 the minister had been asked to provide answers on the strengthening measures required in the investigation against organized criminal groups, as well as the creation of courts in order to decongest the processes to moving forward quickly and allocating resources.

“The persistence of violations of the rights of ex-combatants in the reincorporation process requires permanent monitoring of the orders issued to state entities with binding obligations in terms of security guarantees, as established in the Final Peace Agreement and developed normatively, and the verification that they have been complied with effectively”, explained the JEP.

“In this context, the Ministry of Justice and Law was linked to this procedure and the orders referred to in the records were given, all within the framework of the powers that it is obliged to comply with and report. It is not superfluous to note the supreme importance that the information requested from this Ministry has to establish the obstacles that prevent the fulfillment of the state commitments in terms of security guarantees of the indicated population and to determine the urgent measures that must be adopted”, the court added. .

For the high court, the minister’s failure to comply is completely unjustified, which is why it became necessary to open the incident of contempt due to the ignorance of the warning of what could happen for not obeying the court order.

In addition, the court ordered copies to the Office of the Attorney General of the Nation so that it initiates the corresponding investigations for Ruiz’s contempt:

“…this Section will certify copies to the Office of the Attorney General of the Nation to investigate the conduct of the Minister of Justice and Law, taking into account that all petitions, especially between authorities, must be answered, under penalty of incurring in disciplinary fault ”, can be read in the judicial order.

Now, the JEP has given Minister Ruiz five working days to present evidence that satisfactorily explains why he has not responded to their questions. If he is found in contempt, he will face penalties ranging from fines to an arrest warrant.

The questions that the minister must answer are: “What specific measures to strengthen the investigation and prosecution of criminal groups and organizations have been taken and what are the results to date? How long has the Interinstitutional Committee for Individual Submission to Legality been operating and what are its achievements? How many judicial offices have been created aimed at criminal prosecution and the judicialization of members of criminal organizations that attack human rights defenders, social leaders and people in the process of reincorporation, and how was the proportionality between willing judges and investigations in charge defined? ”

“Total peace” is not achieved with pardons or amnesties but with “the annihilation of the adversary,” assured Senator CabalThis is how the process is going to remove the peace seat from Jorge Tovar, son of former paramilitary chief ‘Jorge 40’