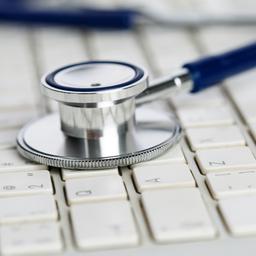 Former gynecologist Jos Beek from Leiderdorp was active longer than expected. That reports the Alrijne Hospital. Beek had his fertility practice from 1973 to 1998 at the Elisabeth Hospital, a predecessor of Alrijne Hospital.

Initially came out research revealed that Beek carried out fertility treatments until at least 1990. That now turns out to be until 1998. This means that there may be more people who have a link with the gynecologist who died in 2019. During that time, the gynecologist fathered at least 41 children with his own sperm, according to the research.

The Alrijne Hospital asks people who think they are a donor child of Beek or have been treated by the gynaecologist to contact the hospital. “Openness is important for donor children and their parents,” says Peter Jue of Alrijne’s board of directors. “Once again because the research showed that Jos Beek was a carrier of a rare hereditary condition.”

You can contact the hospital via the information center. That can be reached via 071-5829259 or by email to information [email protected].