Toño Mauri lived a catastrophic cake war with Luis Miguel: “He ended up singing in the street” 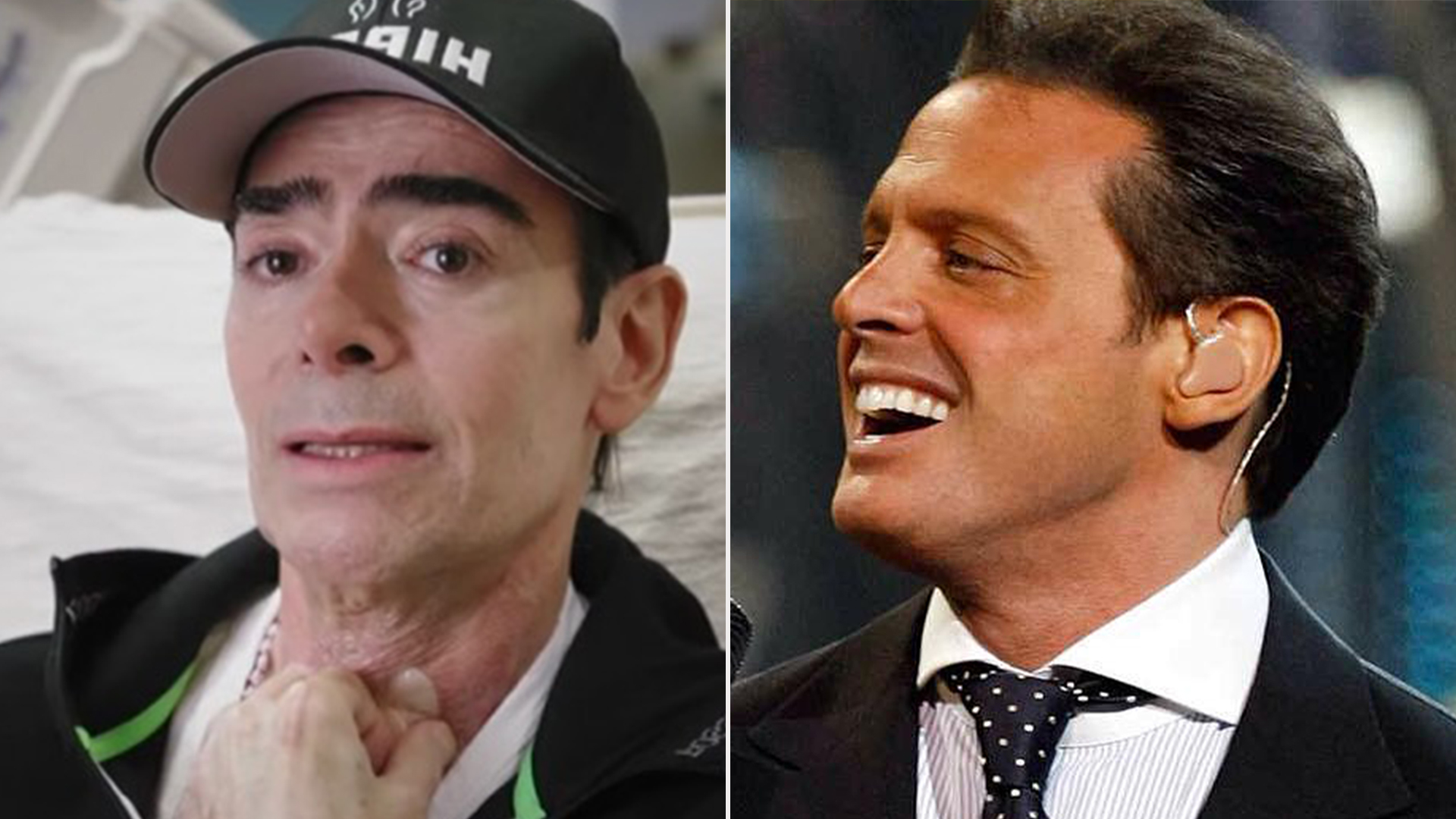 Toño Mauri has been a friend of Luis Miguel since the 1980s (Photos: Instagram @z.baldo / @lmxlm)

Toño Mauri has been in the middle of the Mexican show business since the 1980s, when today’s actor also tried his luck in the world of singing, as he was part of the remembered group Fresas con crema, where he alternated with Andrea Legarreta and the late Mariana Levy .

And it is that during those times, the actor lived a disconcerting and unusual passage that involves Luis Miguel. The curious episode arose when Mauri began his romantic relationship with Carla Alemán Magnani, who has been his wife since 1999.

Toño Mauri recalled that after one of those first dates, he accompanied his then-girlfriend to pick up his younger brother who was at a “friend’s” house, without imagining that he would soon be involved in an out-of-control party. 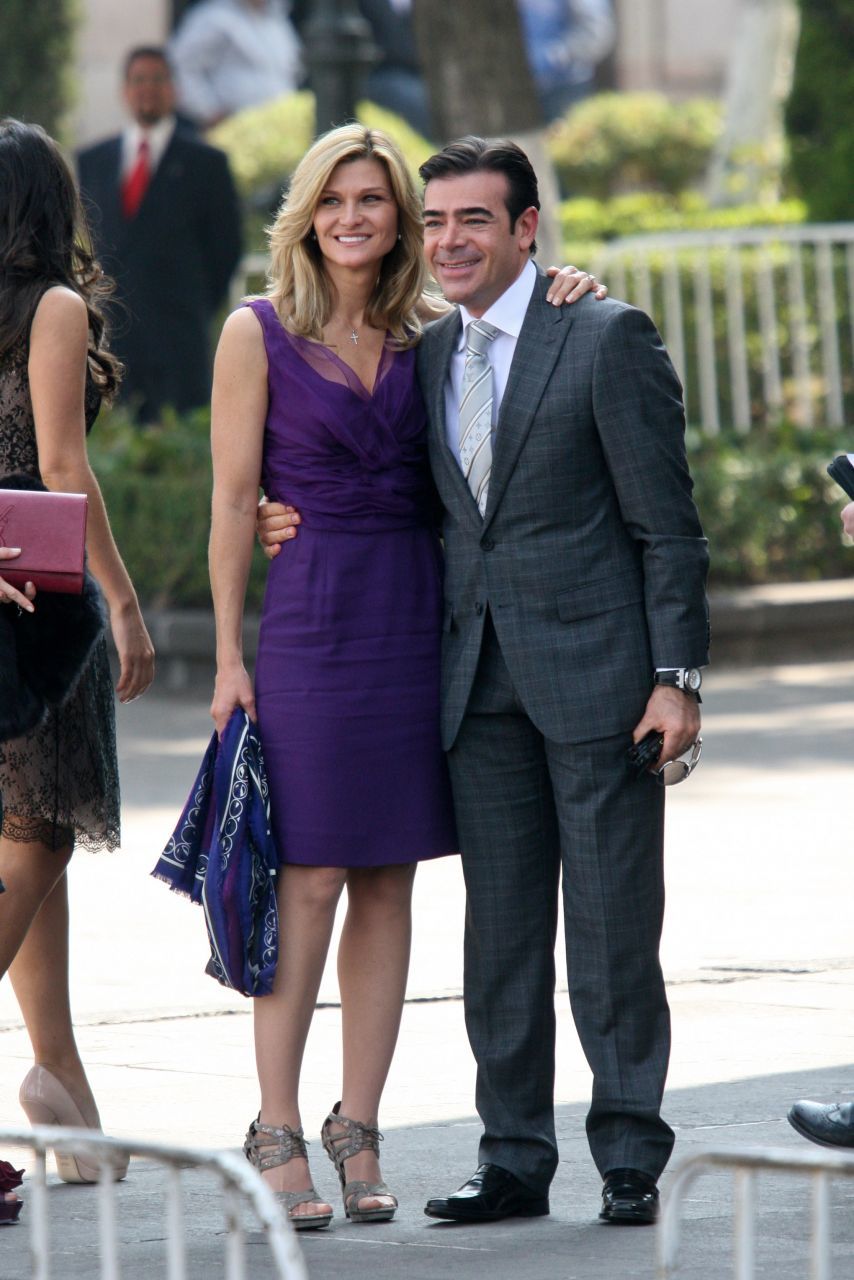 Toño Mauri and Carla Alemán have been married since 1999 (Photo: Cuartoscuro)

As the actor recalled, when an event to which he attended with Carla dragged on, she preferred to go for her brother, to which Toño Mauri accompanied her: “It was our first time out, and Carla tells me: ‘I’m just going to ask for a favor, I have to catch up with my brother at a party before I go back because I have to go back with him, because of the time and such.’ I said ‘oh well, go ahead’”.

“We were going to an intercollegiate contest at the Magic, it was totally lengthy and ended very late and I told Carla ‘I think I’d better take you home, it’s already too late’ and she says ‘no, I have to catch up with my brother at the party to get to my house with him, ”said the actor, who recalled that said house was located on the course of Lomas de Tecamachalco, in the State of Mexico.

“Let’s go to the party, it was already late… and before entering I see a mariachi full of cake with broken guitars and, well, lying mothers,” he recalled. “The party inside must be heavy”. 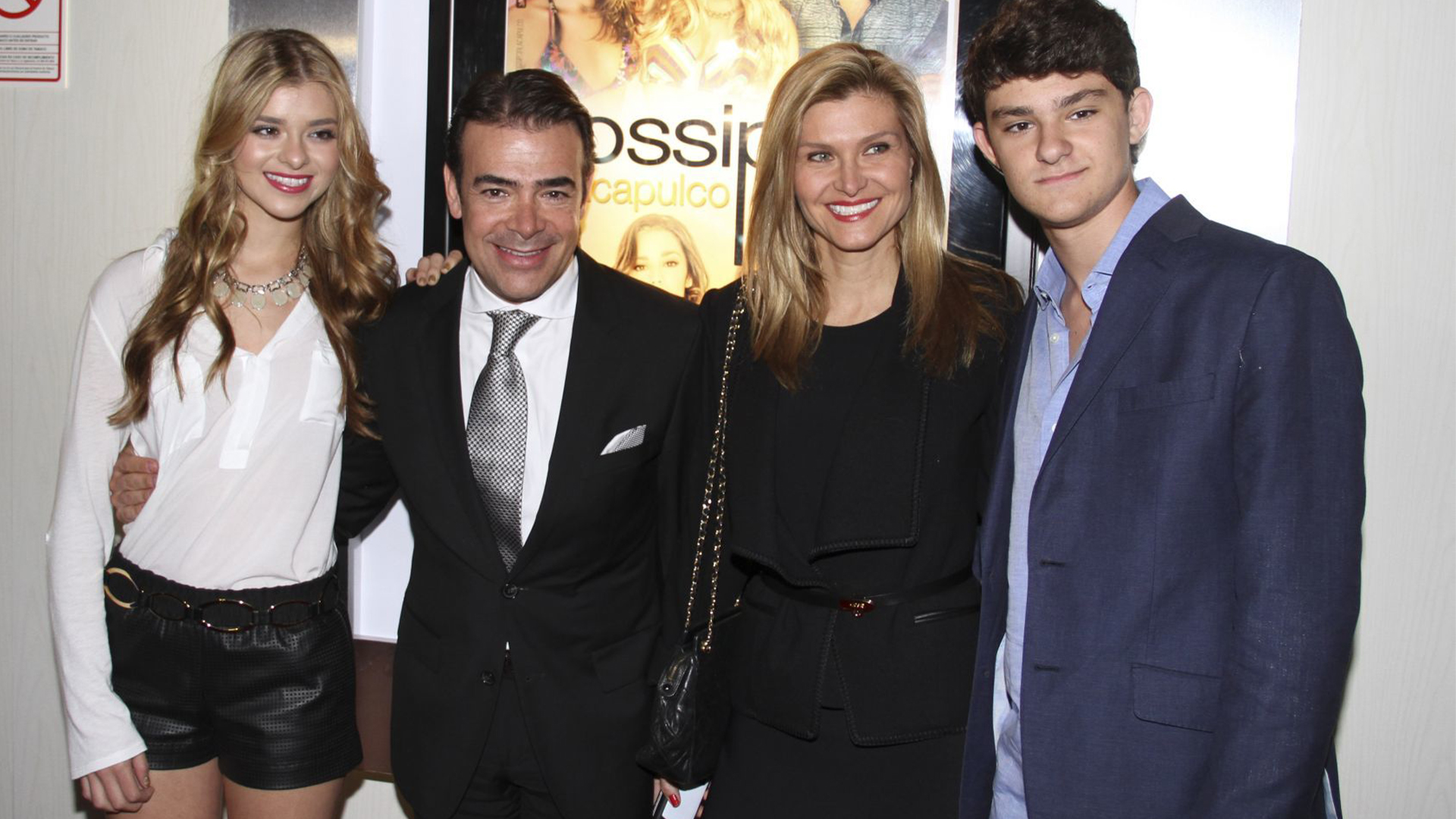 The family stayed together and supported the actor when he had to undergo a double lung transplant (Photo: Cuartoscuro)

And despite the fact that he was afraid to go in, his girlfriend insisted on going in to look for his brother. “When we go down, I see people running everywhere and I saw, there at that time was Donkey Van Rankin, and I see him with a fire extinguisher behind a girl (…) and girls running and I say ‘what’s going on in there?’… turns out it was Luis Miguel’s birthday, it was Luis Miguel’s house , I did not know, ”said the actor.

And it is that the party in question became a war barracks that coincided precisely with the moment in which Toño and Carla were arriving at the place: “A war of cake and everything was set up, and in that interval was when Carla and me. But the war was so tense that I told Carla ‘we are going to hide, because if they catch us, first they are going to tear us to pieces and then, it scares me because there were already cries of panic,’” she recalled.

The wedding couple decided to stay at the party where Carla’s brother was actually, and with them a partying Luis Miguel, who ended up singing complacencies in the middle of the street, so the party continued until 6 in the morning. 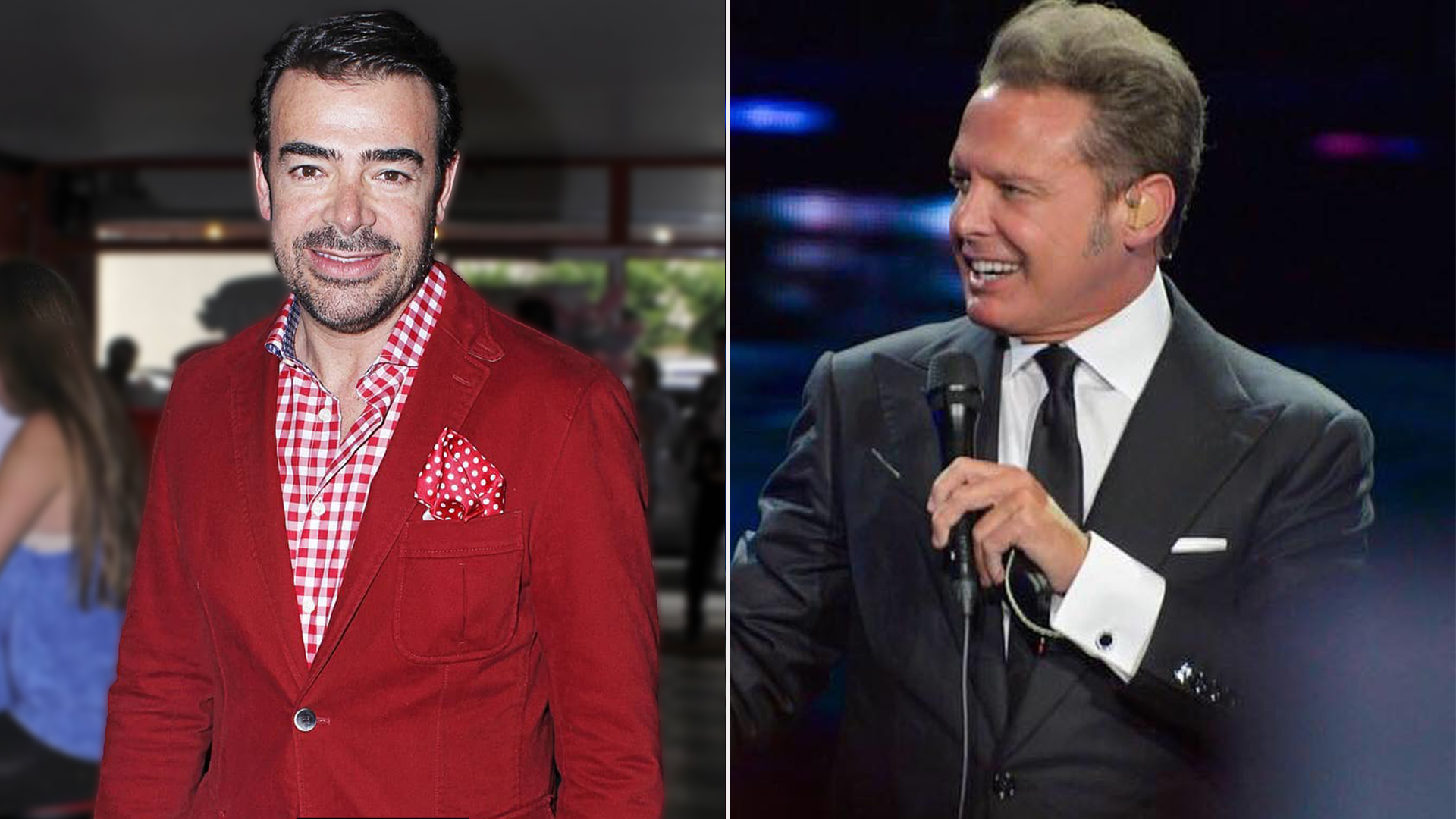 After this experience that he remembers to this day, Toño thought that he would no longer go out with his then-girlfriend, however after the episode they began to go out formally and at the same time they arrived at the altar. “I said debut and farewell because Carla will no longer want to go out with me after what happened.”

Why Toño Mauri was hospitalized in an emergency and how he is Toño Mauri expressed his solidarity with Susana Dosamantes: “You should never lose hope” Toño Mauri refused to sign his advance directive: “If I had done that I would not be here”