After its emergency cancellation, Adele resumes her residency in Las Vegas 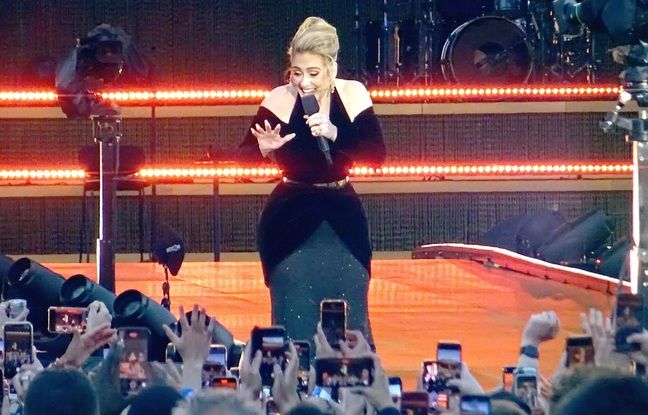 She will be able to say “Hello” to her audience. This Monday, Adele announced the resumption of her residence in Las Vegas, canceled at the last minute last January. “Words cannot explain how ecstatic I am to finally be able to announce the rescheduling of concerts. I was really heartbroken to have to cancel them, ”says the British singer on her social networks.

“After what seems like an eternity of figuring out the logistics of the show I really want to deliver, and knowing it can happen, I’m more excited than ever!” I know for some of you it was a horrible decision on my part, and I will always be sorry for that, but I promise you it was the right one. Being with you in such an intimate space every week has been what I’ve been looking forward to the most and I’m going to give you the best of myself, ”wrote the interpreter before thanking his fans for their patience.

See you from November 18 to March 25 in Vegas

All the shows of this residence called “Weekends with Adele” have found a new date. Moreover, in addition to the 24 concerts initially planned, eight others have been added. See you from November 18, 2022 to March 25, 2023 at the Colosseum Caesars Palace, this place in which Celine Dion has given more than a thousand performances.

If you ever want to try to get seats, “access will be limited and priority will be given to fans who held tickets for the original show dates or who had already registered and had been put on the list of ‘waiting,’ warns the production.

In a video published last January, Adele announced that her show was not ready, the fault of delivery times and the Covid-19 caught by part of her team. Through hot tears, the artist had apologized the day before the launch of his long-awaited residency after six years of absence.