Party in Tilburg gets out of hand, agents pelted with stones 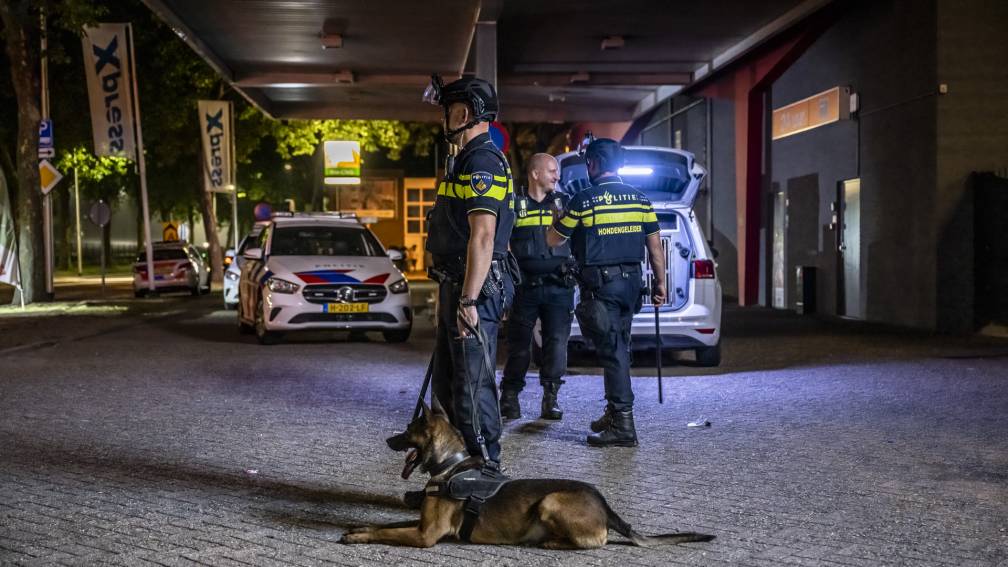 A party in Tilburg got out of hand last night. After the intervention, fights broke out between those present and stones were thrown at officers.

A well-known Eritrean singer performed in a catering building, reports Omroep Brabant. People without tickets tried to enter the hall. Security therefore called in the police to maintain order.

Officers ended the artist’s performance after consulting with the property owner and security. Then the flame hit the pan. A large police force was deployed with about twenty cars and police dogs. The Zevenheuvelenweg, where the party was held, was closed to traffic for some time.

The taillight of a police car was damaged by one of those present. The police are investigating who did this with CCTV footage. So far no one has been arrested.

A large police force was present:

Police intervene at Eritrean party that got out of hand