Zwolle and Delft students receive an energy allowance, the rest do not 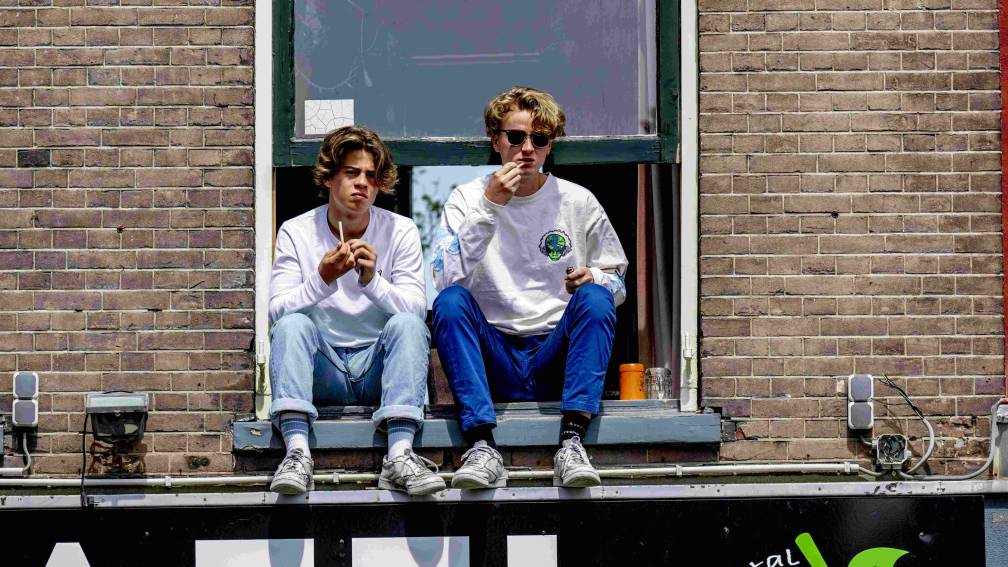 The municipalities of Zwolle and Delft pay their students an energy allowance. Other college towns don’t do this. There, students are excluded as standard from the one-off contribution of 1,300 euros. This is evident from a tour of twenty student cities by Nieuwsuur.

The energy surcharge was initially 800 euros, but the cabinet recently announced that it would increase this surcharge by 500 euros. Previously, experts said in Nieuwsuur that students as a group should not be excluded from the scheme from a legal point of view.

Zwolle is the most generous

The allowance is intended for people with an income of no more than 120 percent of the social minimum. Municipalities are free to determine their own rules. Minister Carola Schouten (Poverty Reduction) did advise municipalities to exclude students because the living situation and therefore also the energy costs of students would be “very diverse”.

In Groningen and Amsterdam, some students want to take their municipality to court in order to enforce the energy surcharge.

The policy in Zwolle is by far the most generous. Students aged 18 or older who live away from home can receive 1300 euros in energy allowance this year. In Delft the rules are stricter: a student must be at least 21 years old and the energy bill must be in his own name in order for the contribution to be paid into his account.

For Zwolle alderman Dorrit de Jong, it is self-evident that students receive the energy allowance: “We just looked at who needs it. That is also in the spirit of the allowance. Students also belong to the group of low incomes who are having a hard time.”

The other student cities apparently do not take this for granted. Students in Groningen, Leeuwarden, Enschede, Wageningen, Arnhem, Nijmegen, Amsterdam, Leiden, Utrecht, The Hague, Rotterdam, Breda, Tilburg, Den Bosch, Eindhoven, Maastricht, Heerlen and Middelburg are not eligible for the energy allowance.

The Groningen student Jesse does not think that is fair:

‘Unjust that my working housemate does receive an allowance’

If a student who lives away from home in those cities nevertheless encounters money problems due to the high energy costs, he can apply for special assistance. In this way, the student does not just receive an amount, but the municipality determines exactly how much money is needed to make ends meet. But the conditions for that assistance are strict, the process takes a long time and if a student gets through it, it is questionable whether it will yield 1,300 euros.

The Municipality of Groningen recognizes that it can become financially difficult for students who are on their own due to the increased energy prices. But the city council says it has “insufficient resources” to pay students an energy allowance.

However, student Jesse does not want to leave it at that. He is now preparing a lawsuit against the municipality with other students. “I think we are entitled to this, just like all other minimums in the Netherlands.”

The student union ASVA also wants to go to court on behalf of students from Amsterdam and neighborhood municipalities after the summer. They have a good chance of being proven right, legal expert Willy Heesen already indicated in Nieuwsuur. If that happens, the Municipality of Groningen will still adjust the scheme and request additional funds from the government.

Municipalities are upset with students and the energy surcharge

According to the Association of Dutch Municipalities (VNG), members are concerned about whether or not to pay the energy allowance to students. The available budgets for this do not take students into account. Some municipalities have many students living away from home, others much less. Cities therefore make different choices when paying the energy surcharge, according to the VNG.

If the court decides that students are entitled to an energy allowance, the government will have to compensate municipalities for this amount, the VNG believes.