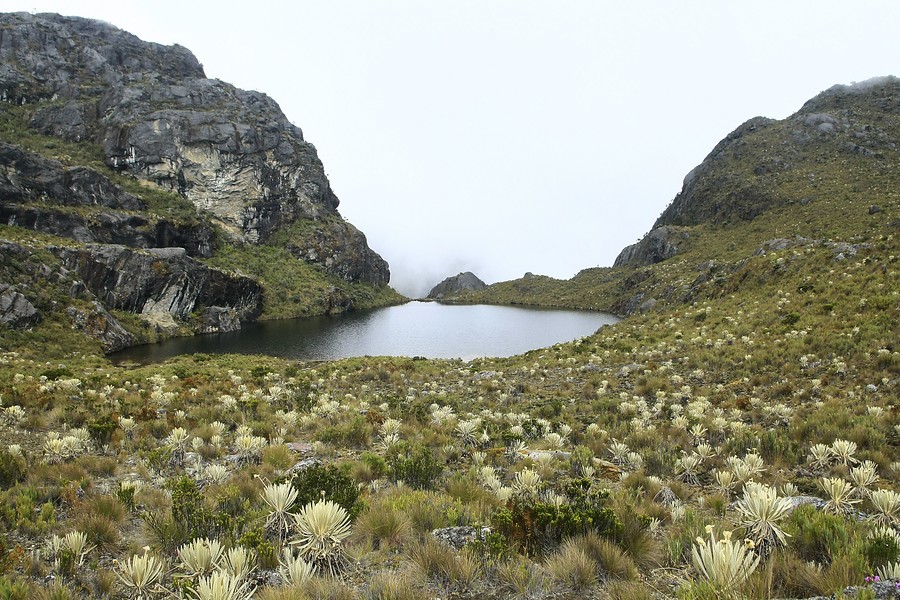 The Public Ministry responded to 63 congressmen who questioned its competence in the delimitation of this strategic ecosystem, which would be under pressure from the national government. Photo: Archive

On Monday, July 18, a group of congressmen from different communities questioned the Attorney General’s Office for calling a hearing for next July 29 with the community and authorities of the municipality of California, Santander, with the purpose of advancing in the delimitation of the Santurbán páramo, arguing that the Public Ministry was not the competent body to carry out this task.

This was stated by 63 parliamentarians through a letter in which they stated that the Government of Iván Duque, whose term ends on August 7, intended to advance in the delimitation of this wasteland that provides water to more than three million people. in the departments of Santander and Norte de Santander, drawing attention to the fact that it was the control body that was putting pressure on this process.

“The delimitation of the Santurbán páramo has been going on for more than eight years and to this day there is no clarity about what is going to happen to the communities, social and economic actors and property owners. Much is at stake, so we request that any attempt to delimit the moor without sufficient rigor be stopped, without listening to the communities in hearings and without taking into account studies of the social, environmental and cultural impact of such exploitation”, congressmen said.

In turn, they expressed their concern about the complaint made by the renowned journalist Daniel Coronel through a column in Cambio Magazine in which he warns about the signing of Free Trade Treatment with the United Arab Emirates, “whose interests would be directed to the mega mining exploitation of the gold of the páramo”, which would generate important environmental impacts on this strategic ecosystem.

In this sense, the congressmen questioned the reason why the Attorney General’s Office would be pressing for a peremptory meeting to be held less than ten days before the change of government is presented, and requested that it respect and privilege the health of Colombians.

“We request to immediately suspend this pressure, because as the Government Program of the elected president, Gustavo Petro, says: “There will be no extractivism”, except in an area as fragile and important as the moors. Waiting for the Attorney General’s Office to stop the hearing on July 29 in California, Santander, for not being within its competence and, that they listen to the demands of the citizens supported by us”, the congressmen concluded in the letter.

In response to this letter, the Attorney General’s Office replied that it is competent to comply with Ruling T-361 of the Constitutional Court, indicating that its work was focused on the protection of Santurbán, stating the importance of “agreeing on solutions to the problems generated by the lack of delimitation and other situations that cause health effects among the population”.

“The Entity maintained that it has been this rigorous follow-up of Ruling T-361 of the Constitutional Court that allowed establishing the existence of damage caused to water sources, receiving complaints and denunciations from a citizenry that sees how the local administration does not allow flow a dialogue with the National Government and become a benchmark in the defense of the rights of the inhabitants of this strategic ecosystem, “said the Public Ministry.

Lastly, he stated that if pertinent, he would articulate the institutions and civil society in relation to the proposals that seek the protection of the páramo, beyond its delimitation, as well as the processes of productive reconversion of the peasants who inhabit this ecosystem. , which would be affected by the absence of delimitation, according to the Attorney General’s Office.

Baptized! AMLO proposes a name for the Sedena airline