Juan Carlos Oblitas spoke of the impediment he has to run for the presidency of the Federation: “They are legalized” 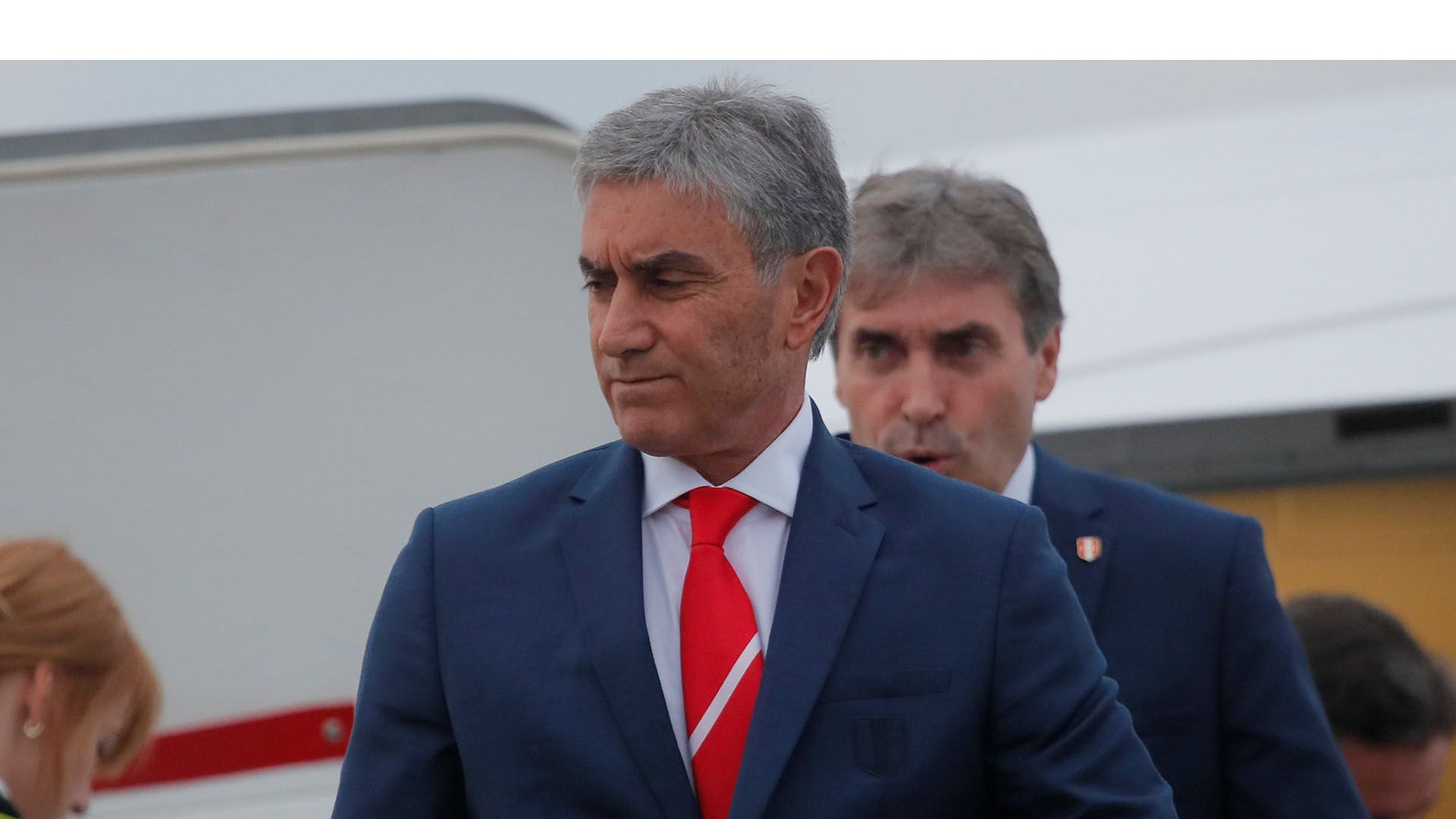 Juan Carlos Oblitas referred to the legal impediment to run for the presidency of the Peruvian Football Federation (FPF) and said that his moment described it as a “law.”

Oblitas appeared before the press to give explanations about his departure from the position of sports director of the FPF after the negotiations for the renewal of his contract failed.

In this context, he was consulted about the Federation’s statutes that do not allow him to meet the requirements to be head of a list in the election act of the FPF Board of Directors.

“I am a stone in the shoe for many people in football. The concrete thing, it is a factual fact that is there, is that I cannot apply for the presidency of the Federation. Who did it? How they did it? I remember that I spoke with the general secretary of the FPF the same day that the change took place and the only thing I managed to tell him was that ‘with law enforcement they have done that, but they forget that they have done it with their own name, behind one comes a lot of young people, who can apply, not now, later. And they are cutting that road,’” Oblitas said at a conference.

“I just can’t apply and I’ve stopped thinking about it. So, let’s forget that, but I also told them that as sporting director I could bring more, and that’s what I’ve been trying to do and wanted to keep trying. If you can’t on one side, you can do it from the other. It is not essential for me to think about the presidency of the FPF. If you can’t, you put it on the nightstand in case that problem can’t be solved. But if you can make the changes in the position you are in and try to do it in the best way, ”said Oblitas, reaffirming his desire to continue in the position of sports director.

The former coach of the Peruvian national team was consulted about the possibility that his departure and that of Ricardo Gareca would be part of an eventual plan by the Federation to initiate the changes, starting by dispensing with them.

“Did the restructuring and the changes imply the departure of Ricardo and mine? No. It has nothing to do with the changes. On the contrary, our presence was going to help and strengthen this change in structures. It would be illogical, beyond all rational logic, to think that way. So I don’t think so,” Oblitas replied.

Juan Carlos Oblitas assured, despite his departure from the FPF, that the Federation has as one of its objectives the restructuring of Peruvian soccer, but warned that there may be shortcomings.

“There is a concern on the part of the Federation in that sense. Perhaps they are lacking weapons to do so. We were able to give them those weapons because we have the back to withstand the things that can come when one tries to change and you need someone as a buffer. Those were Ricardo (Gareca), Néstor (Bonillo) and I, for example. We could help in that sense and God grant that they can be given. While it is true that the national team is the engine, the restructuring of Peruvian football is more important”.