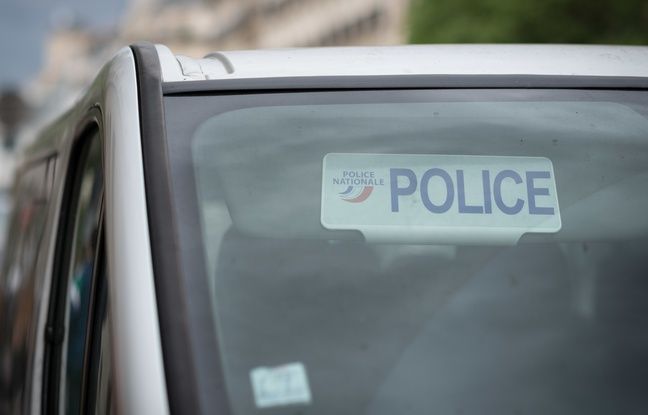 The Saint-Brieuc public prosecutor’s office opened a flagrant investigation after the assault of a police officer, injured in the eye after being the victim of a projectile fired with a “paintball type weapon” on Friday evening, a-t -we learned on Saturday from a judicial source. According to the public prosecutor, while the police officer was “visibly on a roadside check” in Saint-Brieuc, he was at the end of the operation “victim of a shot from a projectile which injured at the level of the eye”.

The projectile came from a “weapon that fires paintball type bullets”, the prosecutor told AFP, adding that “several explosions were heard”. According to the magistrate, the injured policeman was issued with 5 days of total incapacity for work (ITT).

“Extreme gravity” of the facts

While the Saint-Brieuc police station was seized in the act, investigators are currently trying to identify the perpetrator, according to the prosecutor, who underlines the “extreme seriousness” of the acts committed. According to Nicolas Heitz, the investigators are currently carrying out “technical police measures to verify where the shot came from and who could be the person behind this shot”.

“A flagrant investigation (was) immediately opened given the extreme gravity of these facts, under the direction of the Saint-Brieuc prosecution,” said Nicolas Heitz.
The public prosecutor of Sain-Brieuc specifies that these are “acts of violence aggravated because committed with a weapon on a person holding public authority”, having resulted in a total incapacity for work of less than 8 days. The Unsa Police union reacted to AFP and strongly condemned this act, hoping “a rapid arrest of the author and that he be heavily condemned”.

Moscow again brandishes the nuclear threat: we explain the Russian chain of command