Ministry of Health, Welfare and Sport does not yet disclose internal communication mouth cap deal 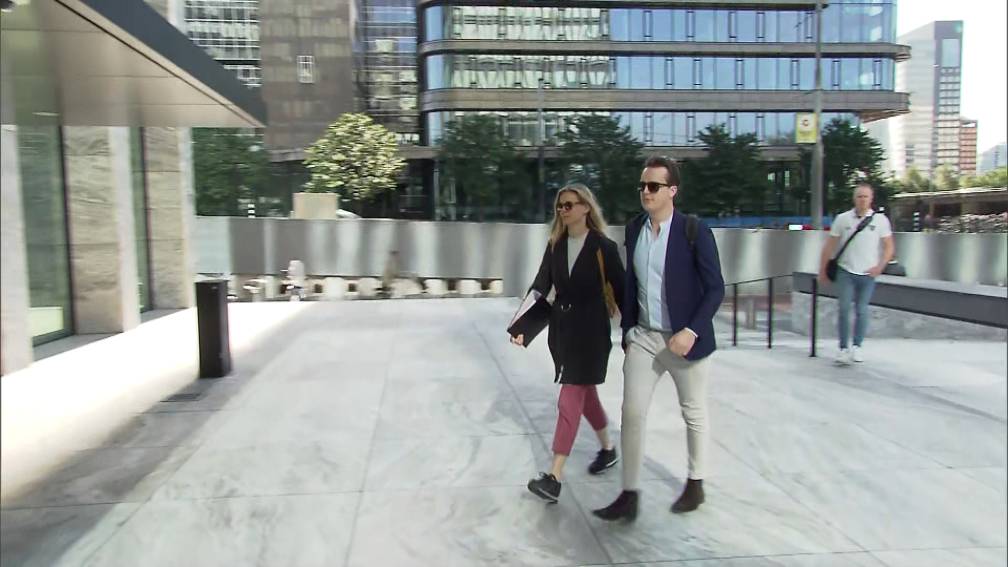 The Ministry of Health wants to publish internal communication about the mouth mask deal with Sywert van Lienden as soon as possible. But that demands “the utmost” of the officials who are working on it, Ministers Helder and Kuipers write to the House of Representatives.

The House had asked for documents to be made public immediately that de Volkskrant had already requested in May 2021. But according to the two ministers, that is an impossible task. For all information requests that are submitted to the ministry, 7.2 million documents have to be searched.

The ministry wants to make a decision by the second half of August at the latest, and then provide the relevant documents as soon as possible. This will be done per subject and per month.

In addition, there are approximately 5,200 pages of text messages and chat messages between then ministers and a top official of the ministry that need to be looked at “at a detailed level”. The ministry thinks it will take at least six to eight weeks for this.

“We are doing everything we can to comply with the request as soon as possible and to prevent forfeiture of penalty payments,” Helder and Kuipers wrote to the House of Representatives.

In January, the judge ruled that the Ministry of Health, Welfare and Sport must quickly publish the communication requested by de Volkskrant, on pain of paying a penalty of up to 15,000 euros.

So far, that amount is not collected, de Volkskrant reported this week. The newspaper is not satisfied with today’s defense of the ministry and has appeal registered at the court.

The ministry points out that there are now more than 350 requests based on the Open Government Act (WOO), all of which are equally relevant. The WOO is the successor to the Government Information (Public Access) Act (WOB) and gives citizens the right to demand information from the government.