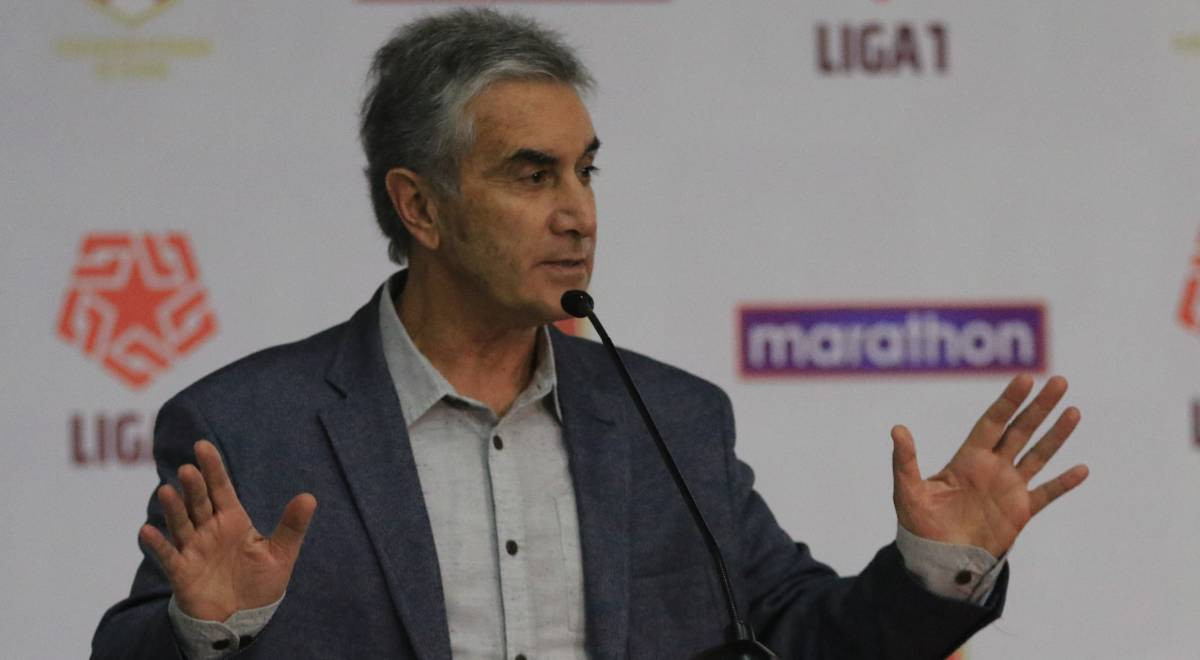 Juan Carlos Oblitas did not want to talk about Juan Reynoso

Juan Carlos Oblitas expanded his point of view on the current situation regarding the Peruvian Football Federation and the Senior National Team. After having published his statement regarding his non-continuity in the position as sports director of the FPF, the ‘Blind’ responded to the press at a conference. In the face of Juan Reynoso’s doubts, the name that most sounds like a replacement for Ricardo Gareca, Oblitas preferred to keep his opinion in reserve. However, he mentioned the following:

“I don’t particularly have a plan B. He also said it Agustin Lozano. I was 100% convinced that an agreement was going to be reached with Ricardo. I imagine that precautions are being taken to find a replacement. A John (Reynoso) I love him very much, I esteem him very much and it goes without saying what I feel for Juan, he is from the group of players that I am proud of that have followed this career (as a coach)”, said the former sports director of the federation without giving details about a possible hiring of the technician.

“Juan is perhaps the most successful Peruvian coach currently developing. But taking names like that is complicated. Let’s leave it there, that is in the hands of the Federation and that it be the best for football “he added. 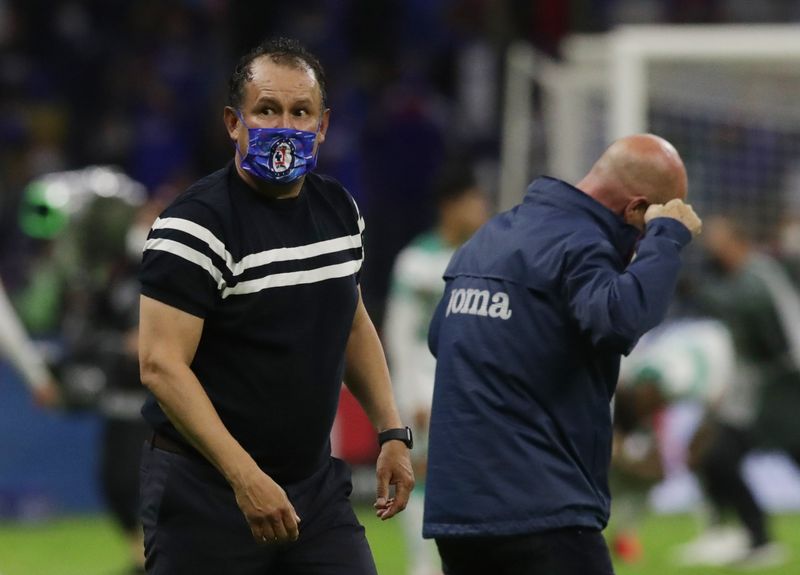