Juan Carlos Oblitas on the departure of Ricardo Gareca: “I’m in ‘shock’. He didn’t deserve to go like this.” 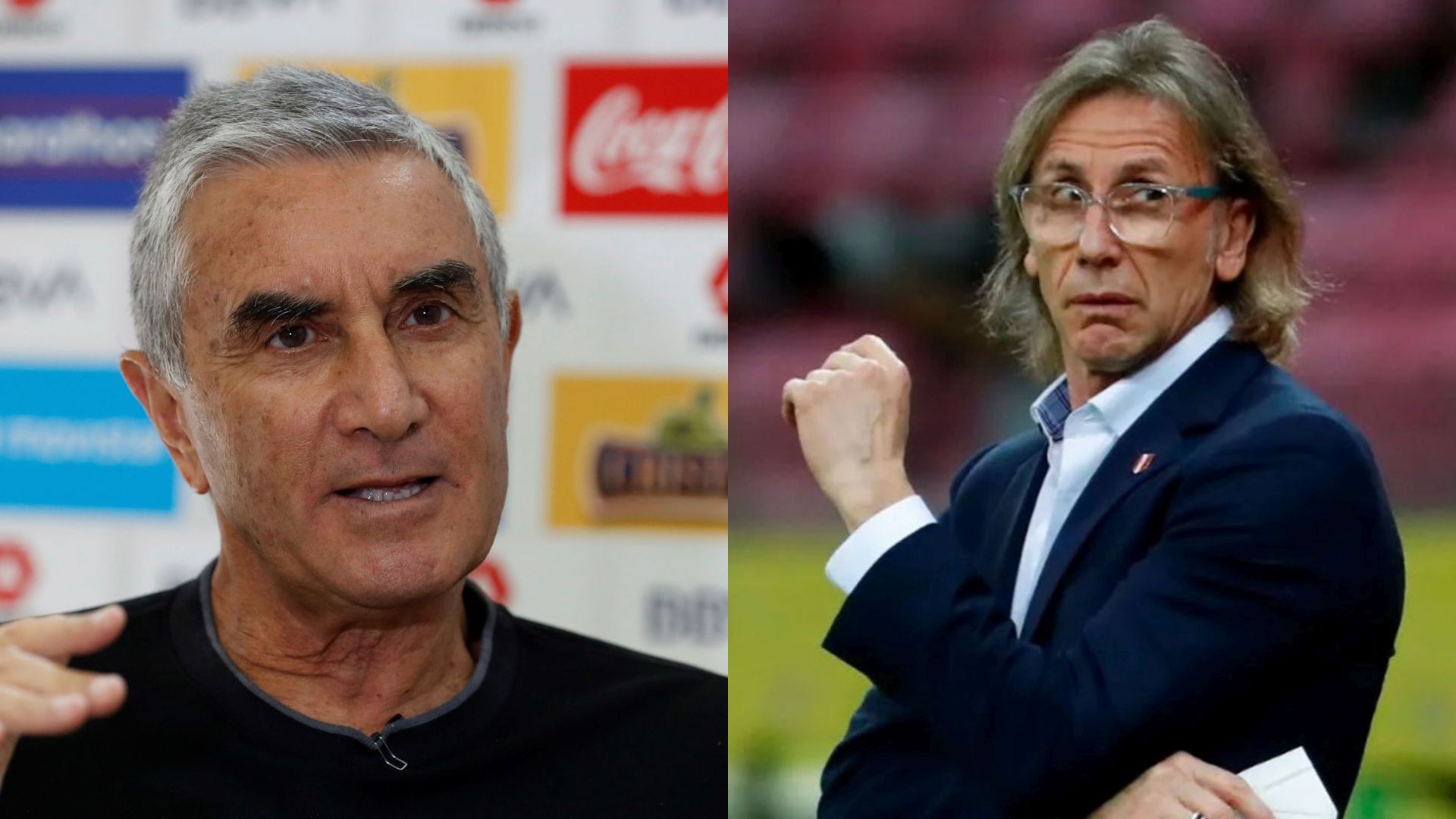 Juan Carlos Oblitas on the departure of Ricardo Gareca: “I’m in ‘shock’. He didn’t deserve to go like this.”

Juan Carlos Oblitas, former sports director of the Peruvian Football Federation (FPF), referred to the failed negotiation with Argentine coach Ricardo Gareca to continue in office until the 2026 World Cup.

Oblitas began his speech by expressing his feelings for the departure of the Argentine strategist. “So far I am ‘shocked’ by Ricardo’s departure. The most successful coach in the history of Peruvian soccer teams had to go another way. Ricardo commented on his feelings and what this whole issue produced for him, ”Oblitas said at a press conference.

“From my point of view, and I told the FPF president (Lozano) and the board of directors, it could have been handled differently and that Ricardo did not deserve to go the way he did. He left with his head held high without a doubt, but we failed in form and form is more important than other things. That’s how it is”.

“Ricardo is no longer with us, it is a saying, because we all have them in our hearts. No one can erase what he did for Peruvian soccer in recent years and what his presence here meant to him. It is a light and a mirror for all of us who are immersed in football”.

Juan Carlos Oblitas is still in shock due to the departure of Ricardo Gareca | VIDEO: GOLPERU