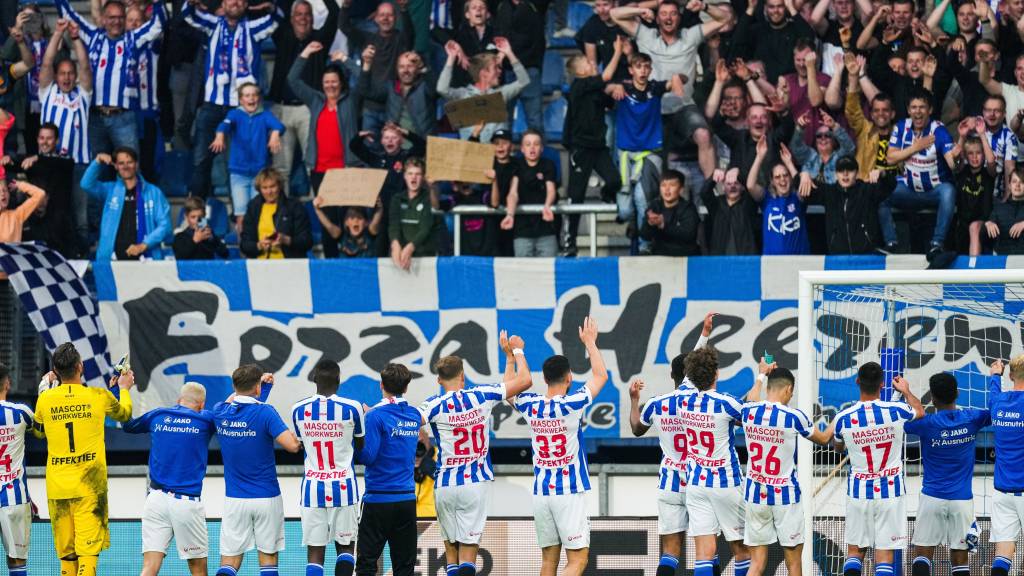 The north stand in the Abe Lenstra Stadium in Heerenveen must be reinforced as a precaution. According to sc Heerenveen, the grandstand does meet the standards, but the maximum load can be higher than those standards in extreme cases.

On the advice of the stadium’s constructor, the construction of the grandstand is therefore made stronger, so that it is sufficient in all situations.

General director Cees Roozemond states that the safety of the supporters is paramount. “The stands must be able to carry jumping and cheering supporters at all times. We don’t want to leave anything to chance,” he tells Omrop Friesland.

‘Research in all stadiums’

On October 17 last year, part of the branch of the Goffert Stadium in Nijmegen collapsed, when supporters of the visiting Vitesse were jumping up and down to celebrate the victory.

After that incident, all stadiums in the Netherlands had to check how much load their stands can handle. That was the recommendation of engineering firm RoyalHaskoningDHV, which was investigating the collapse of the grandstand in the Goffert Stadium.

Sc Heerenveen is not the first club to announce that the stands will be reinforced. Heracles announced in February this year that it would take action in response to the results of the investigation.