The basic basket increased by 4.6% in June and a family needed $104,217 to avoid falling into poverty 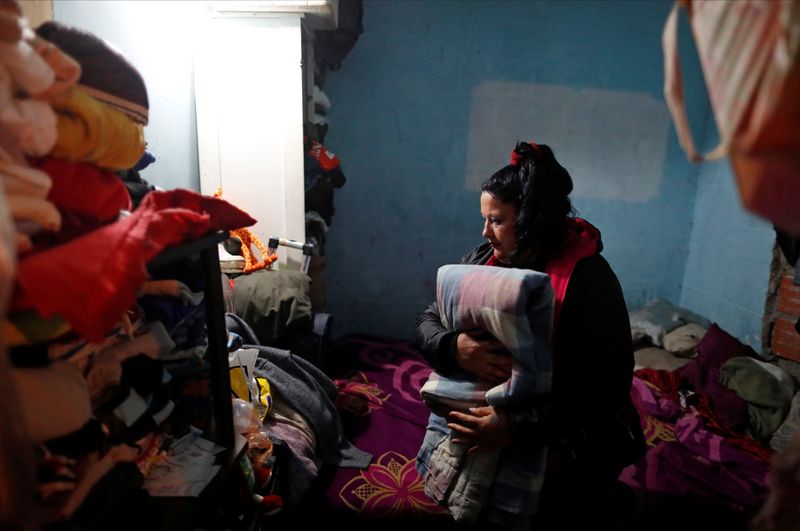 In the midst of a high level of poverty, with effects on the financial system, María Eugenia González folds sheets at her home in Lomas de Zamora, Buenos Aires, Argentina REUTERS

During June 2022, the monthly variation of the basic food basket (CBA) and the total basic basket (CBT) with respect to May 2022 was 4.6%, so that a family made up of two adults and two children he needed $104,217 not to be poor and $46,525 not to be considered indigent, according to what the National Institute of Statistics and Censuses (Indec) reported on Thursday.

Meanwhile, analyzed in year-on-year terms, the year-on-year variations of the CBA and the CBT were 63.7% and 56.7%, respectively, behind general inflation in the last 12 months, which reached 64 percent. hundred. 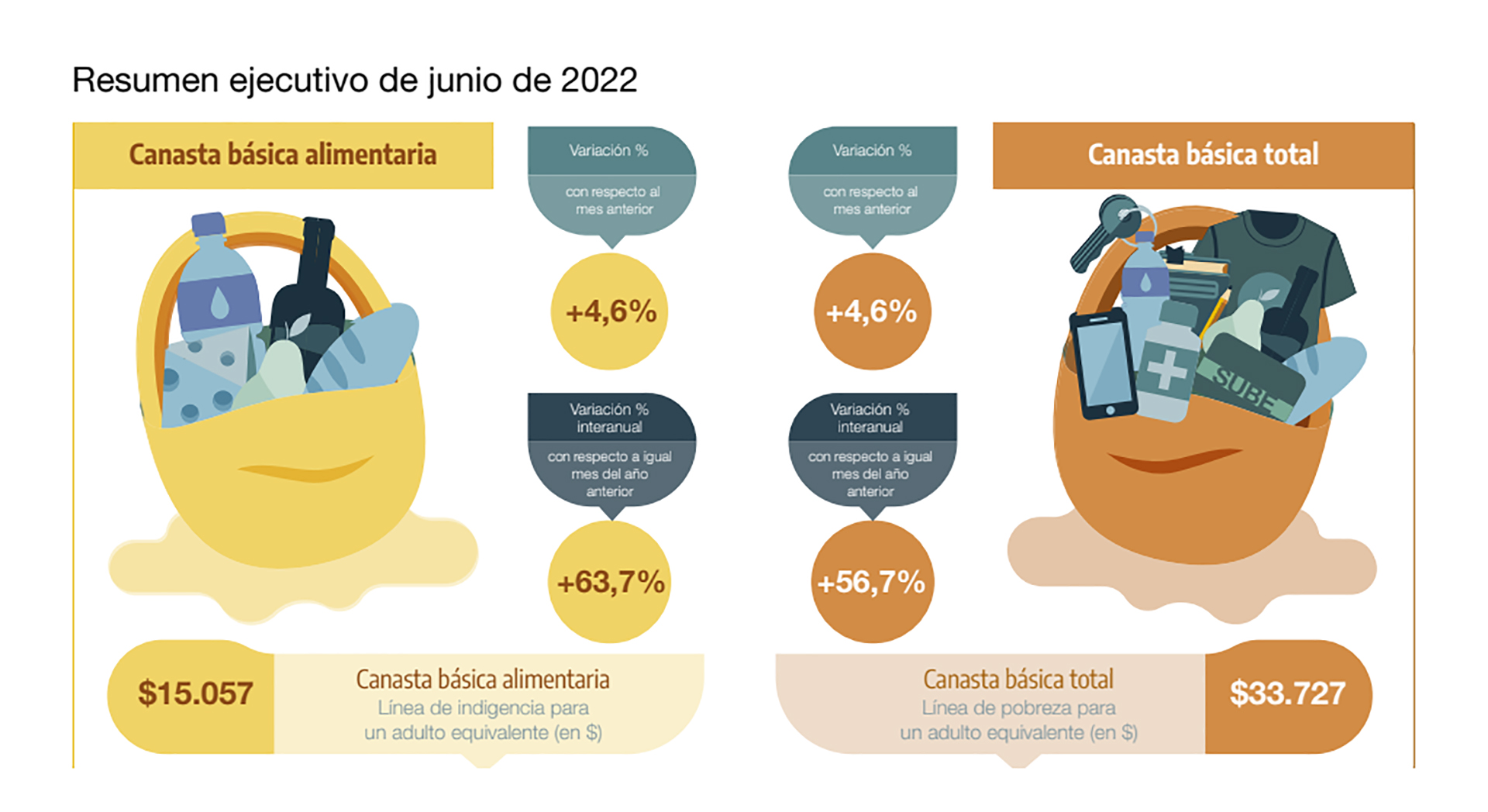 The two indicators are decisive for measuring the impact of the economic crisis on social indicators. This happens because the basic basket – which in addition to food includes other spending items such as clothing, health, transportation or education – determines the so-called “poverty line”. That is, households with incomes below the CBT are those that are considered poor.

In the same way, the food basket –which has a limited scope of basic necessities– is the one that configures the “line of indigence”: those families that do not manage to cover the necessary income to acquire the CBA are indigent.

The Indec also performs a sample to measure what would be the necessary income threshold for other types of families. Thus, for example, a household made up of a 35-year-old woman, her 18-year-old son and her 61-year-old mother required $82,969 to avoid falling into poverty, and another made up of a man and a woman, both 30 years old, and three children ages 5, 3, and 1, needed $109,613 as monthly income.

In the same way, in order not to be considered indigent, that first three-member household needed $37,040 to cover their food needs. In that sample family with five members, $48,934 was the minimum to avoid falling into poverty.

The rise in the free dollar slows down the economy: there is a lack of construction materials and shops do not have reference prices. Buy less or stock up?: how the consumer reacts to the exchange rate gap and the acceleration of inflationCarlos Melconian: “The Government it is going to go to a classic adjustment, they must be discussing it” The fiscal deficit for the first semester was $800,681.4 million and the IMF goal was met