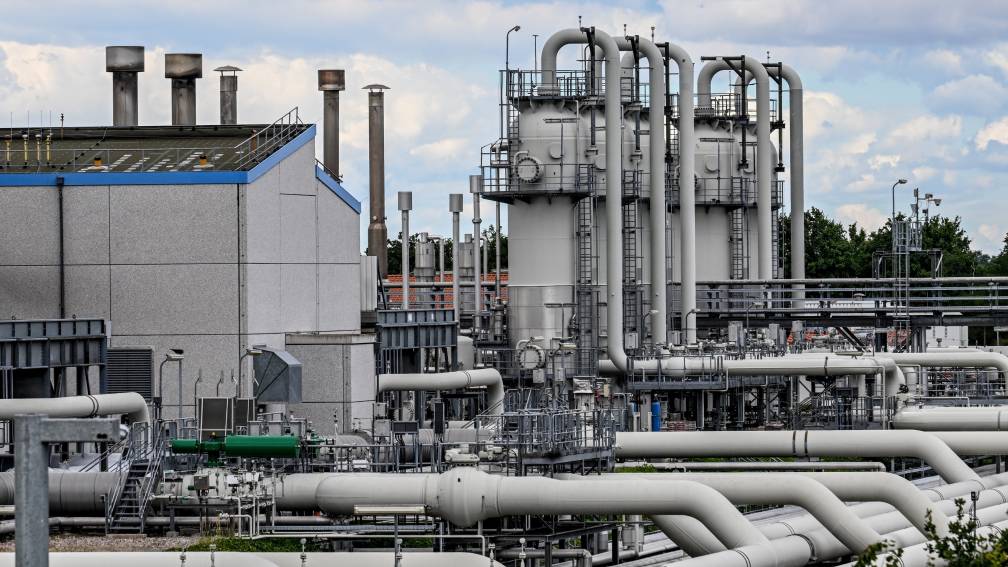 After the maintenance of the Nord Stream 1, the gas supply through the German-Russian gas pipeline has started again.

The chief of the German energy market regulator Klaus Müller tweeted that about 530 gigawatt hours per day flows through the first two hours, which amounts to about 30 percent of the maximum capacity. Moments later, it came to about 40 percent of capacity. “Unfortunately, the political uncertainty and the 60 percent decline since mid-June remain.” The Nord Stream spokesperson also spoke of 40 percent this morning.

Prior to the major annual maintenance, Russia had cut pipeline deliveries by about 60 percent. Before the pipeline closed on 11 July, about 40 percent of the maximum capacity still flowed through it. This led to unprecedentedly high gas prices. It is unclear how long the supply will remain at the current level.

The pipeline is checked every summer, but this year Germany was afraid that Russia would use the maintenance to further limit or even stop the gas supply.

Nord Stream 1 is the main gas pipeline from Russia to Western Europe. Of all the gas that the EU imports, about a third can normally get through this.

If there is considerably less flow through it, it will be a big problem for Germany in particular, which likes a lot of this Russian gas itself. For now there is enough, but it is about replenishing stocks for the winter. With the quantities now going through the pipeline, it will be a question of whether Germany has enough to get through the winter.