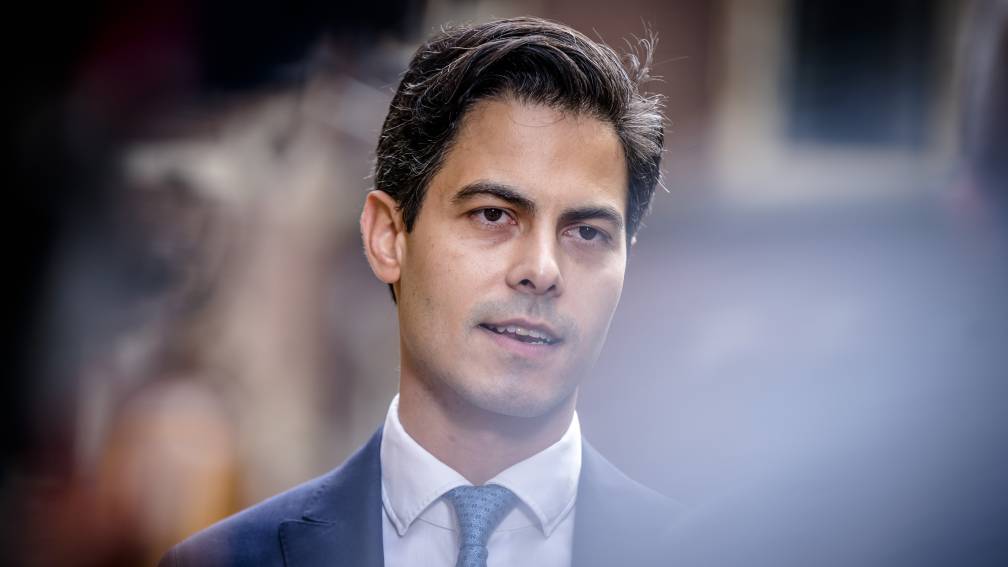 The fact that Russia has partly resumed gas deliveries via the Nord Stream 1 pipeline “provides some relief for the European gas market”, says Energy Minister Jetten. “But the uncertainty remains, of course, very large.”

Much less gas is supplied than in previous years and that has major consequences, Jetten emphasizes. “We just have to take into account that for a long time we will be in a situation with scarcity and high prices in the energy market.”

The cabinet continues to prepare for the worst scenarios, in which Russia, for example, no longer supplies any gas to Europe at all. Jetten says that enough gas has been stored to get through the coming winter in that case as well. “But ultimately, if one EU country has a significant deficit, it can also affect the Netherlands.”

When asked whether, in the most extreme case, the consumer can be obliged to take a shorter shower or lower the thermostat, for example, the minister says: “I fear that this is not even necessary, because people are already paying a lot of money because of those high prices. to be saving”.