“Ignorant, liar and fraud”: Javier Lozano attacked AMLO for controversy of the T-MEC 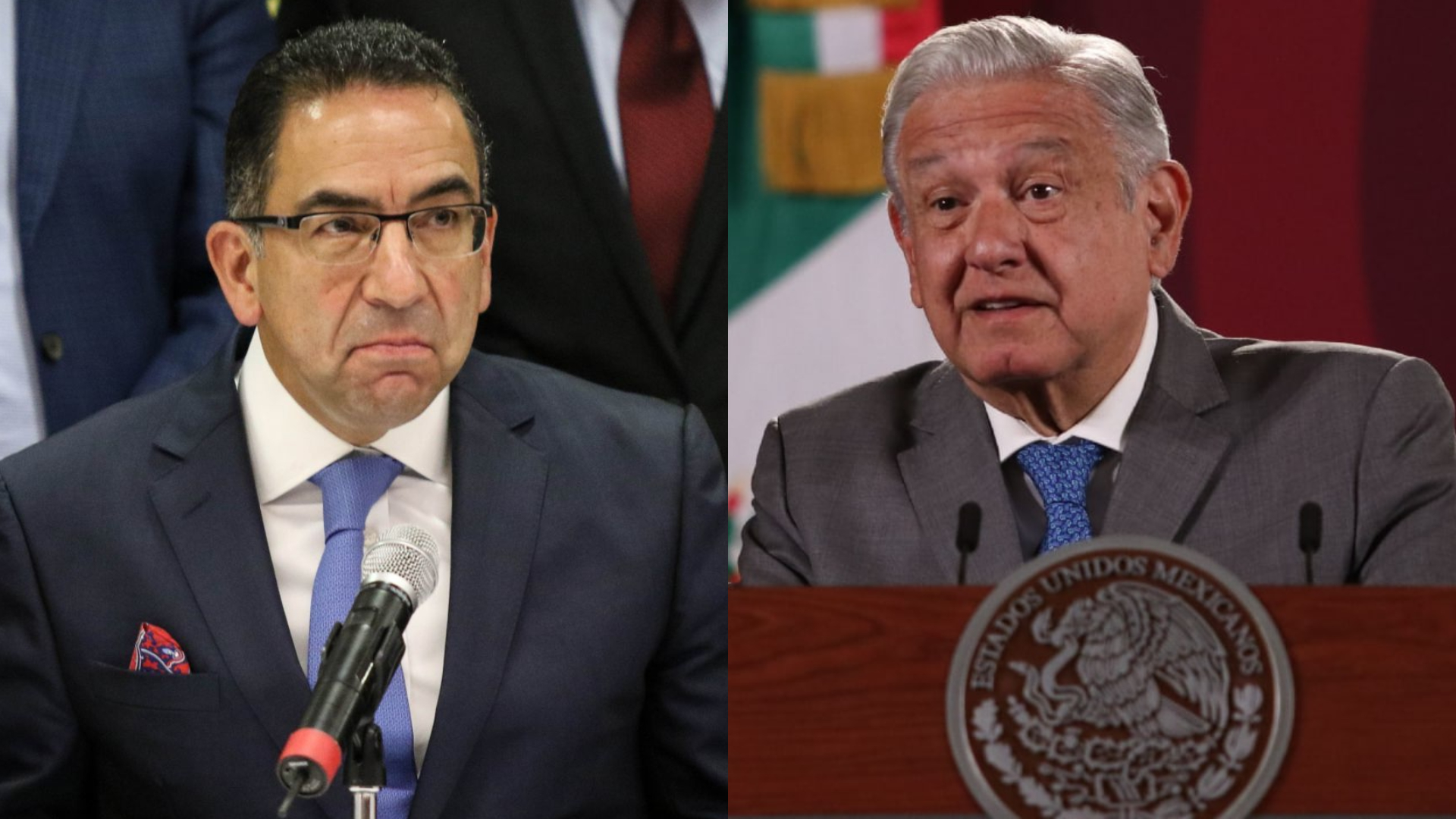 Javier Lozano launched himself against President López Obrador for the response he gave to the controversy filed by the US and Canada (Photos: Cuartoscuro)

The controversial deputy of the National Action Party (PAN), Javier Lozano Alarcón, launched himself against President Andrés Manuel López Obrador (AMLO) for the response he gave to the controversy filed by the United States (USA) and Canada, considering that his energy policy violated the T-MEC.

This Thursday, July 21, through his official Twitter account, the former head of the Ministry of Labor and Social Welfare (STPS) shared a fragment of the federal president’s press conference, in which he assured that there is no violation to the Treaty between Mexico, the United States and Canada.

In his statement this Thursday, the chief executive indicated that on the energy issue “we are not going to put the domain of oil up for negotiation”, since if the controversy is of a political nature, “we are going to defend ourselves”. 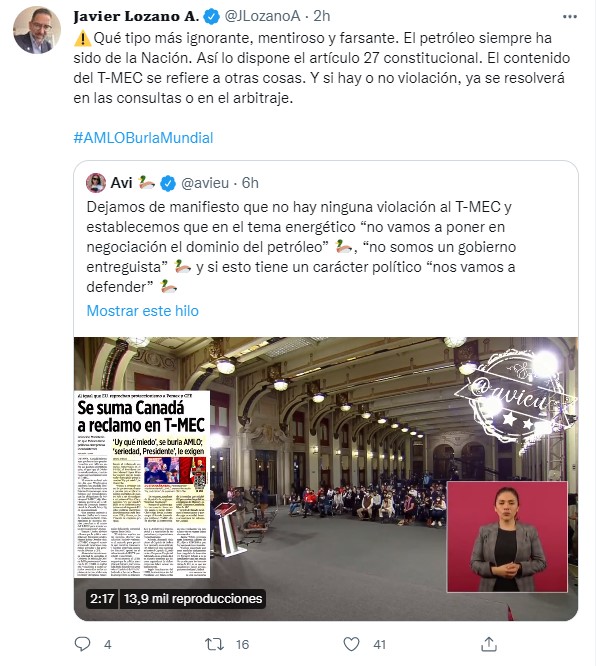 Along with the message, Lozano Alarcón described President López Obrador as ignorant and a liar, as he reminded him that oil has always belonged to the nation.

In the publication, the blue and white member explained that the conflict with the northern countries will have to be resolved in consultations or in international arbitration.

“What an ignorant, lying and phony guy. Oil has always belonged to the Nation. This is provided for in article 27 of the Constitution. The content of the T-MEC refers to other things. And whether or not there is a violation, it will be resolved in the consultations or in the arbitration” 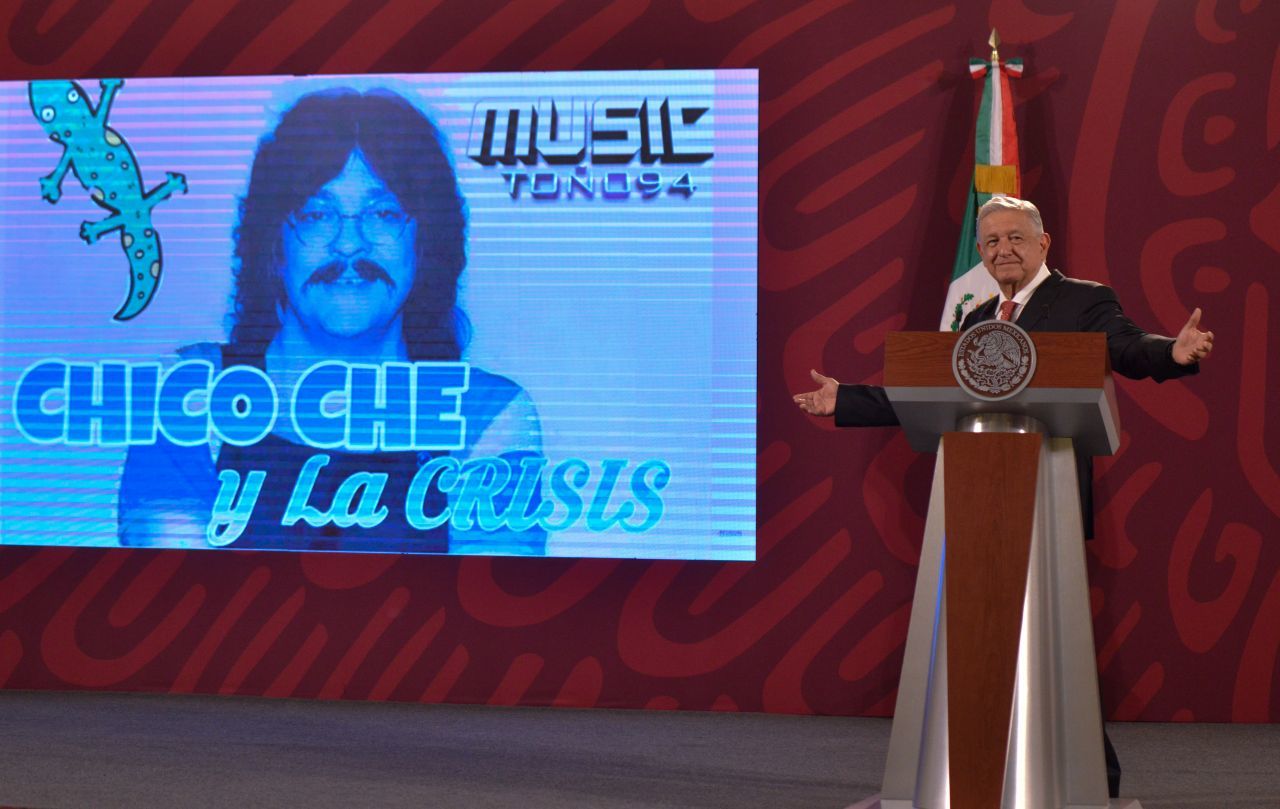 AMLO assured that the energy policies promoted by the Government defend sovereignty and do not violate the Free Trade Agreement (Photo: Mario Jasso/Cuartoscuro.com)

And it is that during his press conference on July 21, President Andrés Manuel assured that the energy policies promoted by the Government of the National Regeneration Movement (Morena) defend sovereignty and do not violate the Free Trade Agreement with the United States and Canada. .

“We are going to carry out everything that corresponds to us and make it clear that there is no violation of the treaty and, clarify, that we can have commercial relations, but we define our policies in Mexico and they have to do with our Constitution and with the laws”, he declared from the National Palace.

According to the head of the federal Executive, the consultations requested by the United States and Canada are agreed procedures, since the three countries have resorted to them on previous occasions. 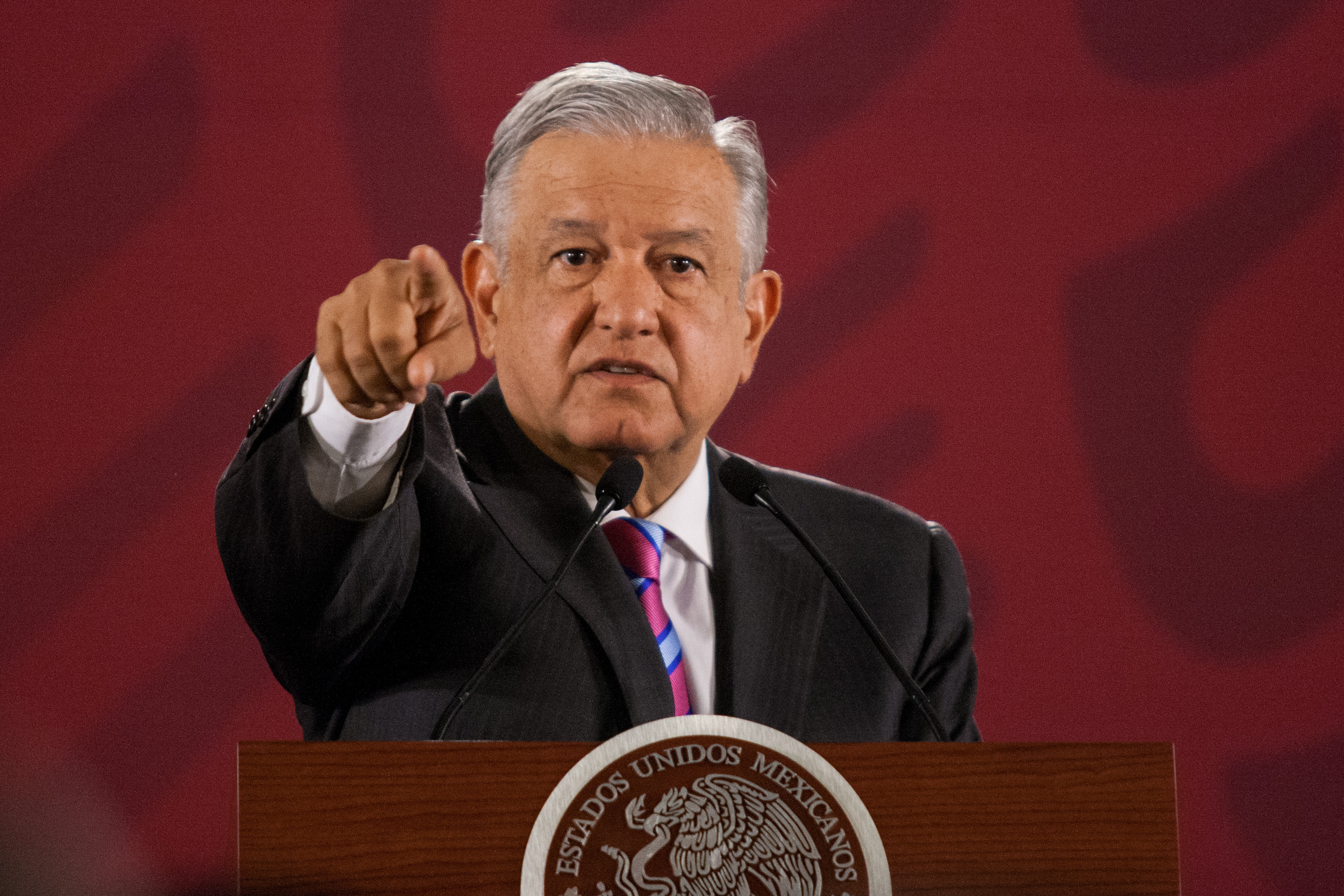 Like Javier Lozano, several opposition figures have shown their disagreement with the attitude taken by the federal president (Photo: Galo Cañas/ Cuartoscuro)

“In the first place, it is a procedure that is established in the treaty (…) It is a consultation about policies that are presumed to contravene what is established. There is a term to respond to these consultations of a little more than 70 days and then, if there is no agreement, it goes to international panels to rule on the case, who is right. It’s a process,” he commented.

It should be noted that, like Javier Lozano, several opposition figures have expressed their disagreement with the attitude that the federal president took in response to the consultations requested by neighboring countries regarding the AMLO government’s energy policy.

Such was the case of the national leader of the Democratic Revolution Party (PRD), Jesús Zambrano Grijalva, who warned that the requests lead to a major dispute, because the policies implemented by the country’s authorities in energy matters are incompatible with the obligations established in the Treaty.

“International treaties are part of our legal norms and must be respected; however, we have already realized that this government is characterized by violating the law, by not respecting the rule of law, although it fills its mouth saying the opposite”

Canada joined the controversy between the US and Mexico over the energy sector within the T-MEC “It is ill with its mental faculties”: Javier Lozano demanded AMLO that the T-MEC be of national security The T-MEC is a fundamental instrument for growth and job creation: CCE