How a clothing brand used footballers to cover up cocaine trafficking 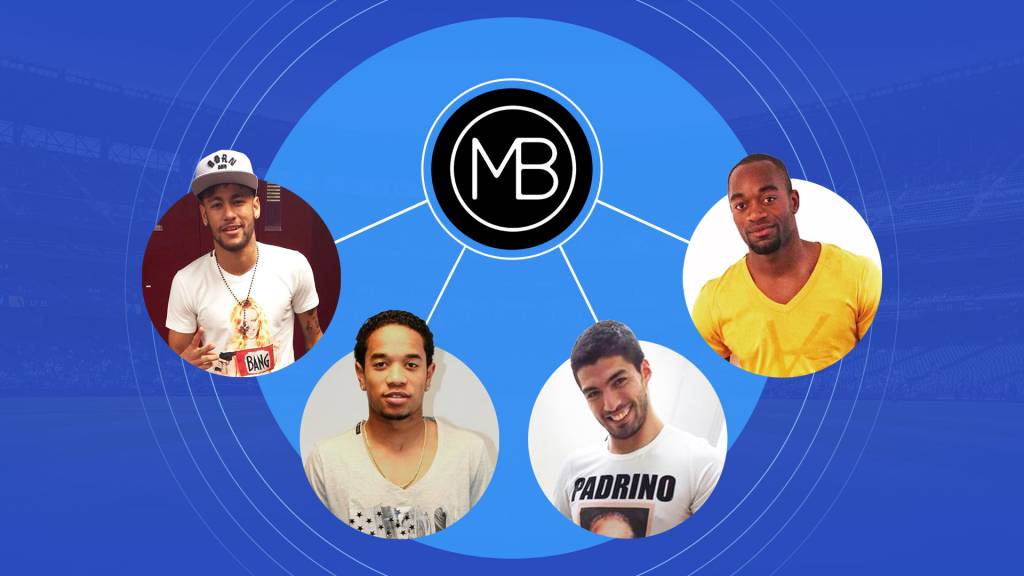 Kenneth Vermeer, Luis Suarez, Neymar and Urby Emanuelson; they all promoted the clothing brand My Brand. A clothing brand whose owner was arrested last week for money laundering and drug trafficking.

How is it possible that the underworld can infiltrate the football world so easily? According to sports marketer Frank van den Wall Bake, it is mainly the fault of opportunistic agents.

“Every player is of course free to make themselves available for advertising purposes. Most footballers are so young that they can’t separate the wheat from the chaff. I therefore think it is the management’s job to protect those boys from these kinds of things .”

For Domenico G., with whom, in addition to 228,000 euros in cash, a firearm was also found in his home, his clothing brand was an ideal cover for his criminal activities. By deploying famous football players to promote the clothing line, he tried to appear as legal as possible.

“Those football players are therefore abused through the clothing line, which in turn is a cover for the cocaine line,” says Arno van Leeuwen, who spent many years working on crime in relation to football for the Amsterdam criminal investigation department. “When people see players like Neymar and Suarez in those clothes, they quickly think: that must be a neat brand.” 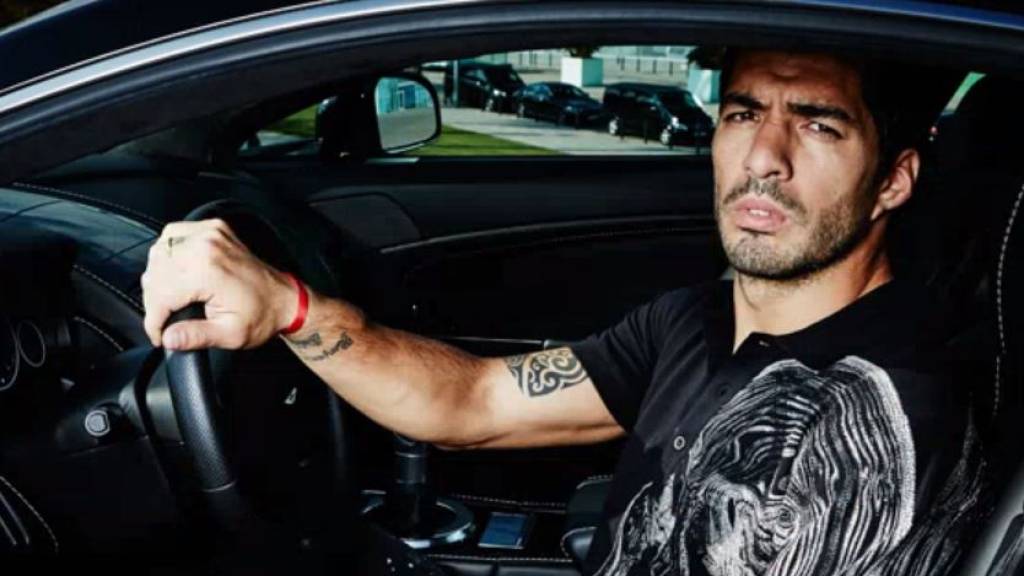 It is up to the agents to protect the football players, but according to Van den Wall Bake, they mainly see money. “Most agents receive commission based on all revenues, so they are more likely to say yes because they then get 20 percent of that extra revenue.”

During his work, Van Leeuwen saw how criminals increasingly found their way into football. At Ajax, he previously held awareness conversations with, among others, Quincy Promes, who is suspected of attempted murder.

“Big stars like Neymar and Suarez will not get into trouble so quickly. The danger is mainly in the Dutch football players, I think. They are less rich and vulnerable.”

Glenn Helder was also an ambassador for My Brand. In that sense, the former professional football player, who struggled with gambling debts for years, was an ideal ‘victim’. Helder declined to comment on Domenico G’s arrest.

Winnie Haatrecht wanted that. The former professional football player now does the business of keeper Kenneth Vermeer, who also promoted My Brand. According to Haatrecht, it is impossible to screen every company that knocks on the door.

“Football players receive twenty to thirty requests per month at the peak of their career to promote something. It is difficult to hire a detective to investigate everything. It is very simple.”

Once you’re in it, it’s hard to get out.

Haterecht, however, understands that its footballers would of course prefer not to be associated with the underworld. “Of course it scares you, but it cannot be prevented. And I also don’t think it is our responsibility if you wore a shirt five years ago of what now turns out to be a criminal suspect.”

The fact is that organized crime takes a lot of money out of football. After all, an industry that involves a lot of money attracts the wrong people by definition. It is not for nothing that it is a major theme for the Dutch police.

“It’s not just about the name you associate with such a criminal brand,” explains Van Leeuwen. “The danger is that they can then also ask if you want to drive a car full of ‘clothes’ to Paris. Once you are in it, it is also difficult to get out. We have seen plenty of examples of that.” 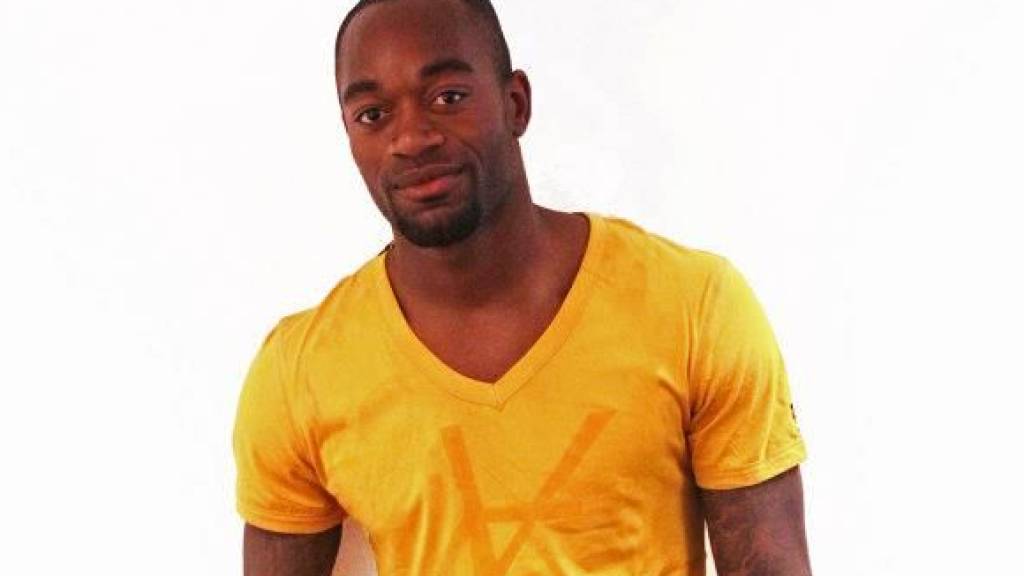 Yet at first sight My Brand seemed like a large, successful brand, with which there was not much wrong. How can football players and agents prevent themselves from lending themselves as a cover for criminal organizations?

Van Leeuwen: “You will only see it when you realize it, said Johan Cruijff. But in this case, if you listen left and right, you can find out a few things.”

For example, a very expensive car of the suspect, a Bentley Bentayga, was set on fire a year ago and he also had a shop in Bogotá, Colombia, where many drug gangs are still active. “These are all signs that you need to be on the lookout for.”

Developments in the Domenico G. case

The pre-trial detention of the 44-year-old main suspect from Purmerend has been extended by 90 days this week. A 61-year-old co-defendant from Amsterdam has been arrested before and he has also been detained for 90 days.

On July 14, a 44-year-old co-defendant from Badhoevedorp in Switzerland was arrested in this case. He has already been extradited. The football players who advertised My Brand are not included in the criminal investigation.

Bayern with De Ligt, Gravenberch and Mazraoui far too strong for Viktoria Plzen