Court dismisses Van Lienden at foundation, also gets a ban on board 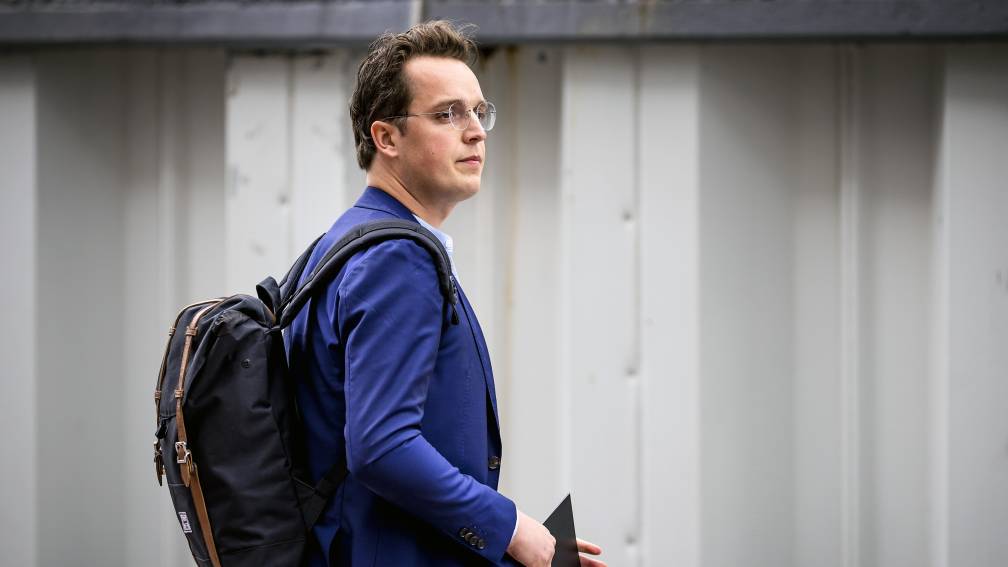 Sywert van Lienden and his partner Bernd Damme will be fired from the Auxiliary Alliance Foundation, the Amsterdam court has ruled. The two may also not become a director or supervisory director of a foundation for a period of five years.

According to the court, Van Lienden and Damme did not adhere to their own statutes, “by establishing a commercial competitor of their own foundation”.

In this regard, it concerns the face mask company Relief Goods Alliance of Van Lienden and his associates. According to the court, the distinction between this commercial company and the non-profit organization Stichting Hulptroepen Alliantie was not clear, partly because the names are similar and the logo of the foundation was used in presentations. “That has caused confusion at the very least.”

Through their own actions, Van Lienden and Damme have become involved in a major social controversy.

From the judgment of the Amsterdam court

Van Lienden, Damme and a third board member who has already resigned, Camille van Gestel, earned millions in 2020 from the sale of mouth caps to the Ministry of Health. That order went through their bv Relief Goods Alliance, while Van Lienden had publicly emphasized “not to work” several times.

The court in Amsterdam charges him for the latter. “The directors, and in particular Van Lienden, have emphasized to the outside world that they are selflessly committed to care with the Auxiliary Alliance Foundation”, the statement reads. The distinction between the foundation and the commercial company was not clear, according to the court.

According to the court, Van Lienden and his associates only provided more clarity about the involvement of the commercial company and “the double role” of the directors after the media had paid attention to this. “Through their own doing, Van Lienden and Damme have become involved in a major social controversy.”

The Auxiliary Alliance Foundation is being examined in several ways:

In April, the two were already suspended as directors of the foundation, at the request of the Public Prosecution Service and seven former employees of the non-profit organization. They then also insisted on dismissal, because they wanted to investigate whether the conduct of Van Lienden, Damme and Van Gestel was in conflict with the statutes of the foundation. According to them, the board used the foundation’s network to secure orders for their commercial business.

The board of the foundation must order such an investigation. But if Van Lienden and his partner are still in it, they would hinder the investigation, was the reasoning of the Public Prosecution Service and the former employees.

Now that a new board will be appointed, nothing stands in the way of an investigation. The Public Prosecution Service already said in April that the outcome may be that the three former board members have to return their earned millions to the foundation.

Van Lienden has always maintained that he and his associates acted in good faith. In a reaction to the court’s decision, he and Damme let it be known today that they are sorry that their “social and voluntary commitment” for the foundation is ending this way. They say they look forward with confidence to the investigation that the new board will initiate.

According to the duo, 80 percent of the defense’s defense has been disregarded by the court. Moreover, the fact that the court did not wait for Deloitte’s investigative report to be ready shocked them in their sense of justice.

The consultancy has been investigating the procurement of corona protective equipment by the Ministry of Health for months, which also includes the mouth mask deal with Van Lienden. Van Lienden and Damme think that the court’s verdict would have been different if it had awaited the investigation results, which are expected in September.

The two also speak of “a permanent media campaign with (often incorrect) accusations”, which they believe ultimately formed the basis of “a successful request for resignation”. They are still considering a possible appeal.