With just one goal, Ceará defeated Avaí at the Castelão 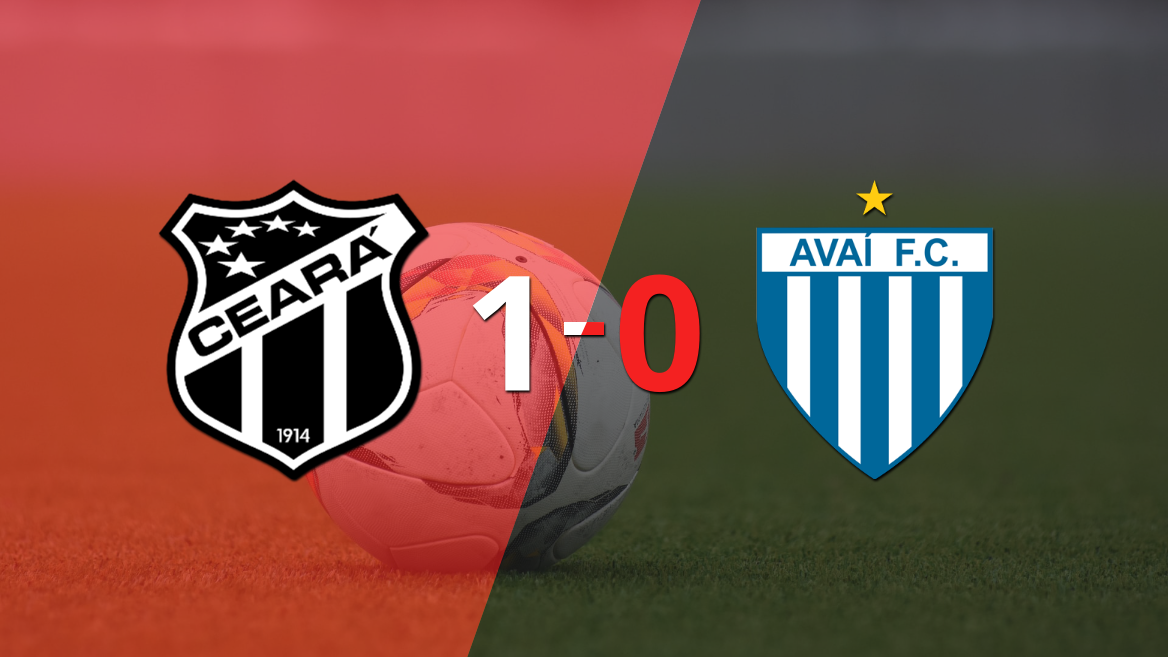 Ceará kept the three points this Tuesday at the Castelão. The locals scored the only goal of the match at 47 minutes of the first half, through Vina. The midfielder took a tremendous shot from the semicircle, after receiving an assist from Bruno Pacheco. Impossible for the goalkeeper!

Vina had a great performance. The Ceará midfielder scored 1 goal, made 37 correct passes and was encouraged to kick 3 times.

The game was fouled with fouls and the players put in more strong legs. There were 2 cautioned: Lucas Ventura and Vitinho.

For its part, Eduardo Barroca’s team came out with a 4-3-3 tactical arrangement with Vladimir under the three posts; Kevin, Bressan, Rafael Vaz and Nathanael in defense; Lucas Ventura, Jean Cleber and Eduardo Biasi in midfield; and William Pottker, Guilherme Bissoli and Renato up front.

Caio Augusto Vieira was in charge of supervising the order of play during the match.

On the next day, Ceará will face Juventude as a visitor, while Avaí will play at home against Flamengo.

In this way, the local is in tenth place in the championship with 24 points, while the visit, with 21, is in thirteenth place.