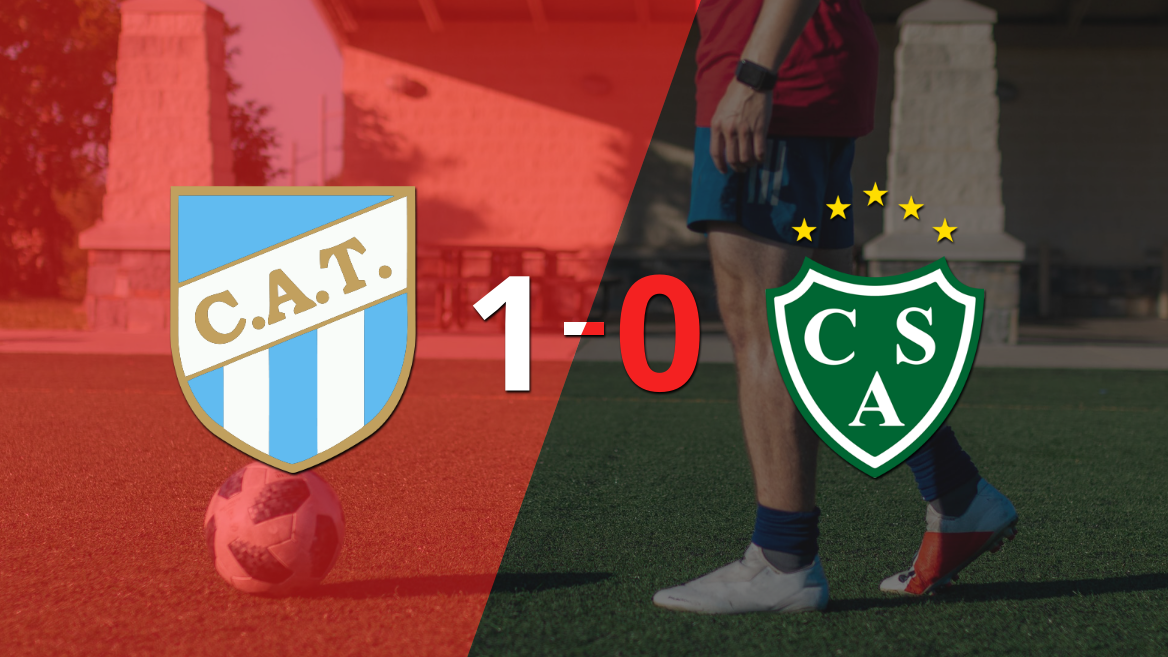 The Dean beat Verde 1-0 on Tuesday in a match for date 9 of the Argentina – Professional League 2022 tournament. The local team scored the only goal of the match 40 minutes into the second half, through Ignacio Maestro Puch. A center by Augusto Lotti left the striker to define from the large area and put the ball in the goal defended by Sebastián Meza.

Ignacio Maestro Puch was the figure of the party. The Atlético Tucumán striker scored 1 goal, shot the opposite goal twice and made 6 correct passes.

Another important player in the match was Joaquín Pereyra. The Atlético Tucumán midfielder made 37 correct passes and shot on goal 7 times.

The match stood out for its intensity and the fouls committed during the match. There were several cautioned: Manuel Guanini, Federico Paradela, Joaquín Pereyra, Guillermo Acosta and Yair Arismendi.

For their part, those led by Israel Damonte stopped with a 5-3-2 scheme with Sebastián Meza under the three sticks; Gonzalo Bettini, Manuel Guanini, Gastón Sauro, Federico Andueza and Jean Pierre Rosso in defense; Lucas Castro, Emiliano Méndez and Federico Paradela in midfield; and Luciano Gondou and Javier Toledo up front.

Referee Jorge Baliño was selected to carry out the actions of the game.

On the next date, the Dean will visit Independiente and El Verde will play at home against Colón at the Eva Perón stadium.

After the match, the local team is left with 19 points and first in the standings. While the visit has 11 units and ranks fifteenth in the tournament.