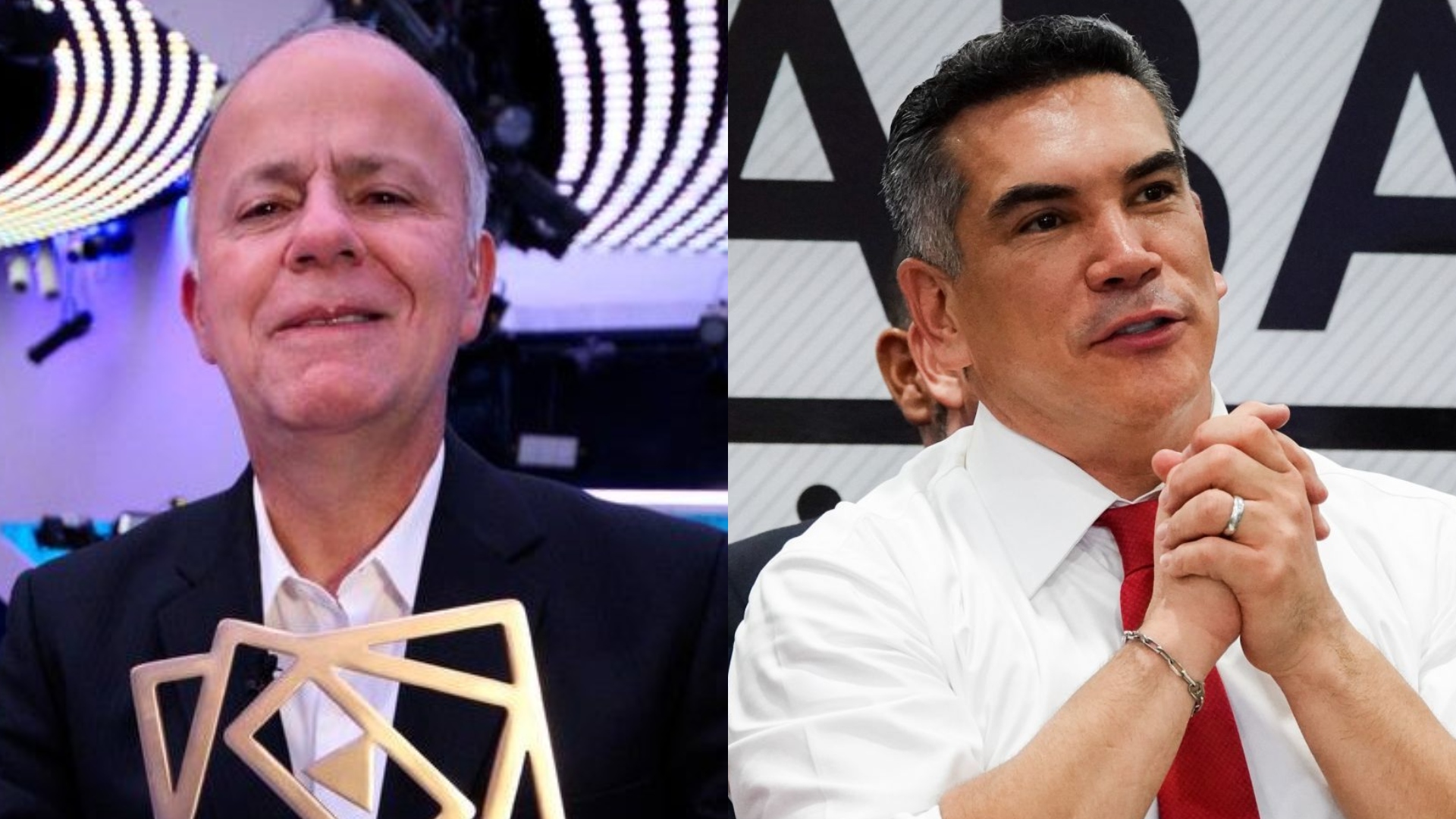 Ciro Gómez Leyva responded with irony to the remarks of Alejandro Moreno, who called him “Brother” (Photo: Facebook @CiroGómezLeyva / Cuartoscuro)

Ciro Gómez Leyva, journalist and news presenter in companies such as Formula Group o Image Televisionresponded to the remarks of Alejandro Moreno, who called him his “brother” during the most recent audio filtered by Layda Sansores.

In this regard, the communicator assured between laughs during his most recent broadcast for Image News Until today, he was unaware that he is one of the good friends of the leader of the Institutional Revolutionary Party.

In addition, he made ironic comments such as that from this moment on, he will be able to join the list of friends of the also federal deputy, and with full right he will be able to call him “Alito”, as the Mexican politician is known in his PRI circle.

“I am the brother of Alejandro Moreno, I suppose that from today, I will be able to call him Alito. Bro, I didn’t know. The complete show. The Campeche show promoted by the governor in the governor’s media promoted with the resources of the state”.