Adán Augusto minimized INE sanctions for proselytizing acts: “It doesn’t matter, they are going to disappear” 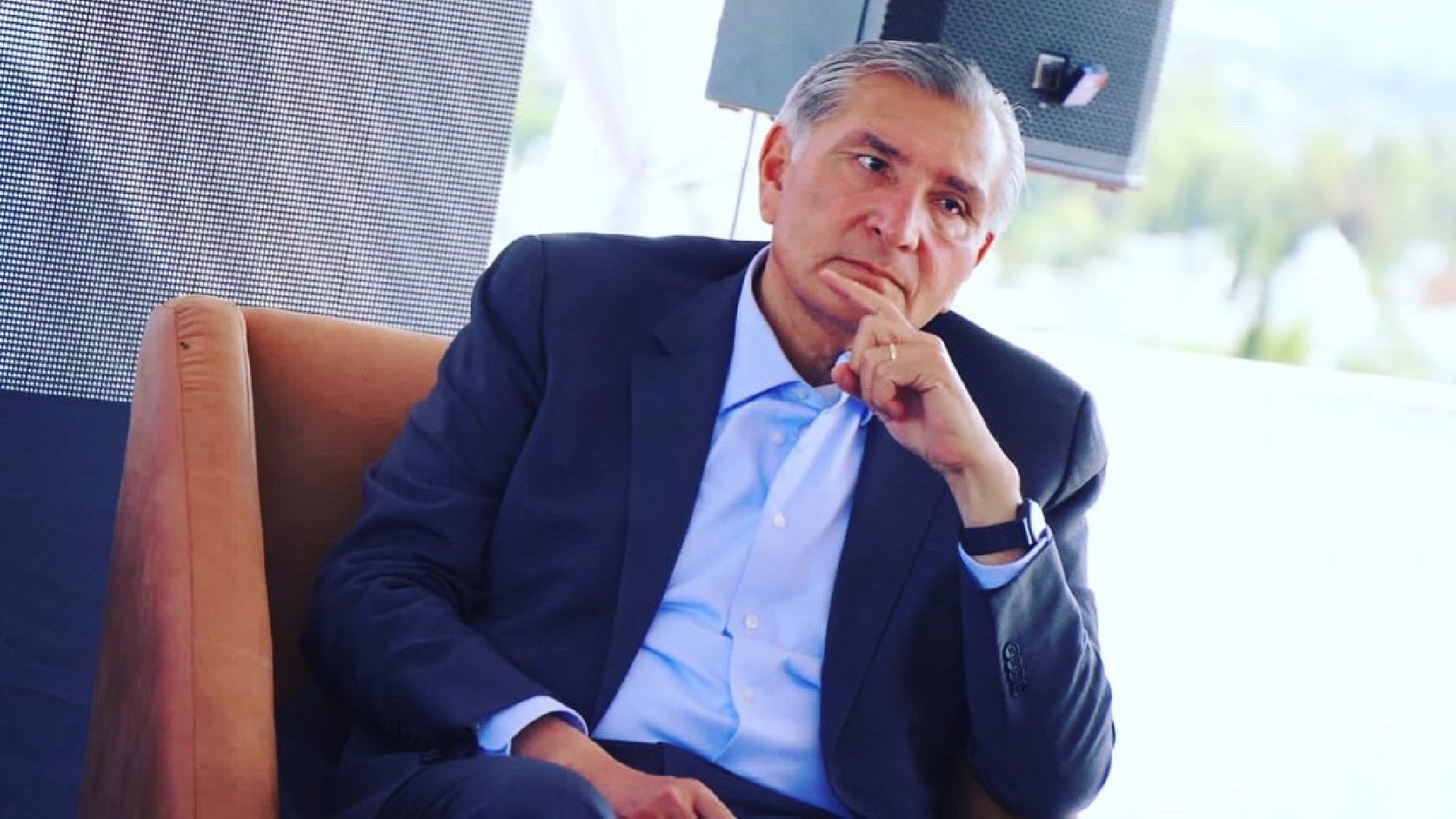 After the Electoral Court of the Judicial Power of the Federation (TEPJF) ordered the so-called “corcholatas” of President Andrés Manuel López Obrador not to attend proselytizing events, Adán Augusto López Hernández, Secretary of the Interior (Segob) and aspiring presidential candidate in 2024, he trusted that the National Electoral Institute (INE) will disappear, and with it, the sanctions for anticipated campaign acts.

This Tuesday afternoon, during a dialogue with citizens in the state of Aguascalientes, where Governor Martin Orozco was present, the secretary indicated that he cannot give statements about his political aspirations because the law prohibits him from speaking on the subject within your work schedule.

However, he mentioned that if the INE catches him out of place and fires him, it no longer matters, since legislators will soon vote in favor of the Electoral Reform promoted by AMLO, in which it is proposed to transform said body and reduce the number of councilors. , which will be by citizen vote.

“We are going to have to talk about that on Sunday, because the law prohibits that on weekdays or when one holds public office […] Nothing more because they are recording me, if not I will speak more frankly […] But hey, if the INE fires me, it doesn’t matter because the deputies are going to disappear it.” 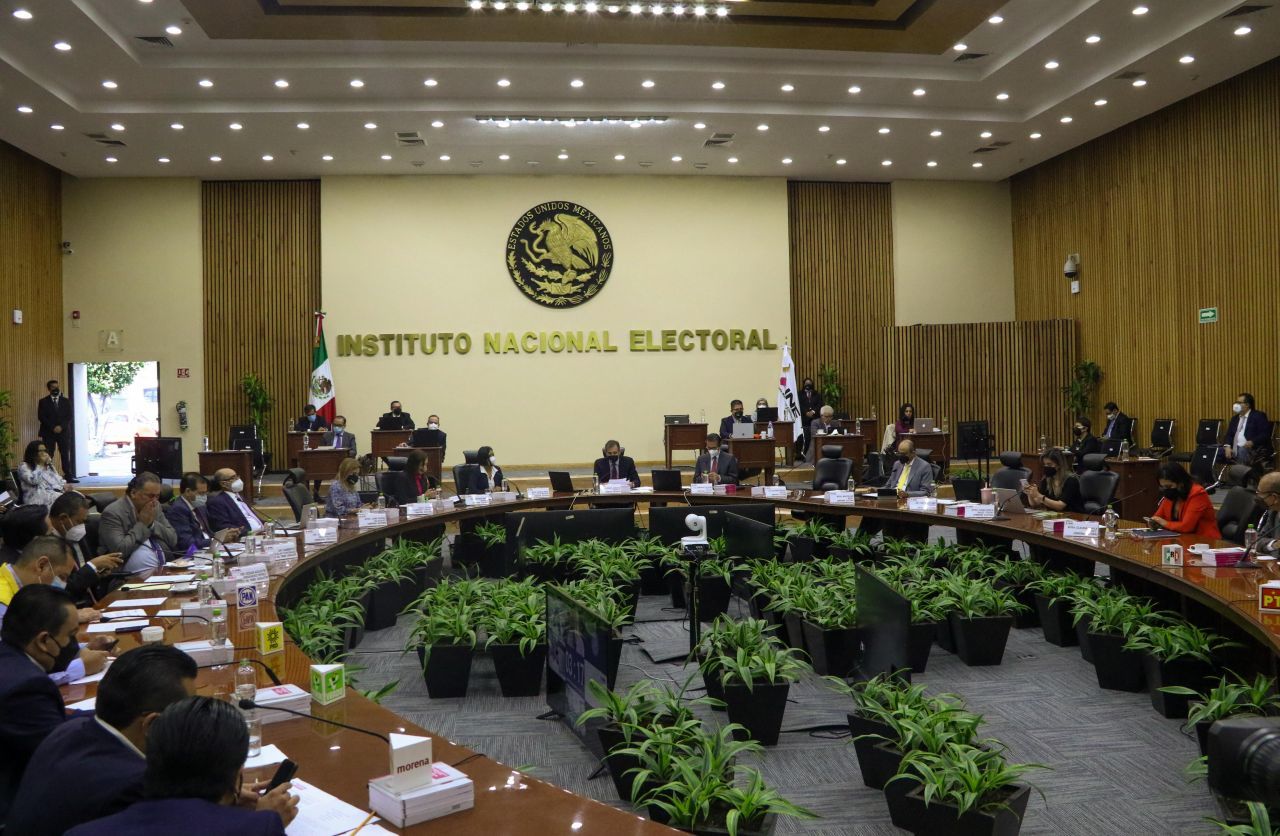 And it is that López Hernández assured that the majority of Mexicans disagree that Mexico has the “most expensive processes and electoral advisers in the world.”

Regarding the competition that exists with Claudia Sheinbaum, head of the Government of Mexico City, and Marcelo Ebrard, Secretary of Foreign Affairs (SRE), he indicated that there are no confrontations that can divide within the self-called “Fourth Transformation” (4T).

“We are not fighting like cats and dogs, beyond the name we must contribute to the legacy that President Andrés Manuel López Obrador is leaving us” 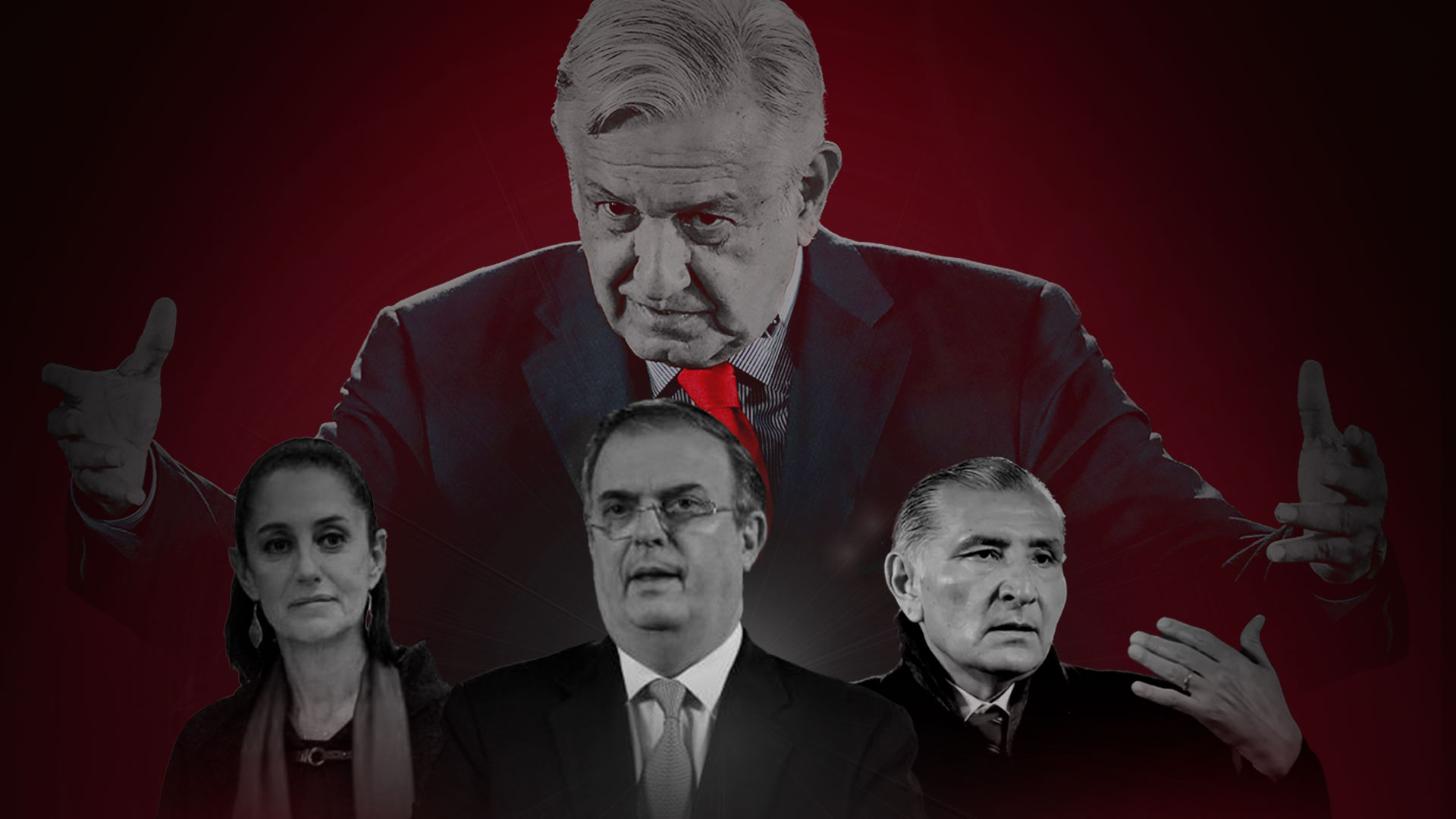 In this sense, he said that “today the result of the 2024 presidential election” in favor of the 4T seems irreversible and stressed: “regardless of whether his name is Claudia, Marcelo, Adán Pedro or Juan, it is not a personal matter but a collective one, in a joint exercise.

Regarding the victory of the National Action Party (PAN) in Aguascalientes, Adán Augusto López offered to do talacha in the entity if necessary to consolidate the 4T, since he promised that he will govern sooner rather than later.

“There is no conservative that lasts 100 years, there is no state that can resist it”

The INE confirmed the diversion of resources to the PRI in Baja California for 8.9 million during Peña Nieto’s administration TEPJF ordered Sheinbaum, Monreal and Adán Augusto López not to attend rallies such as the one in Edomex and Coahuila “INE black list”: in addition to Sheinbaum and Ebrard, the institute targeted dozens of brunettes