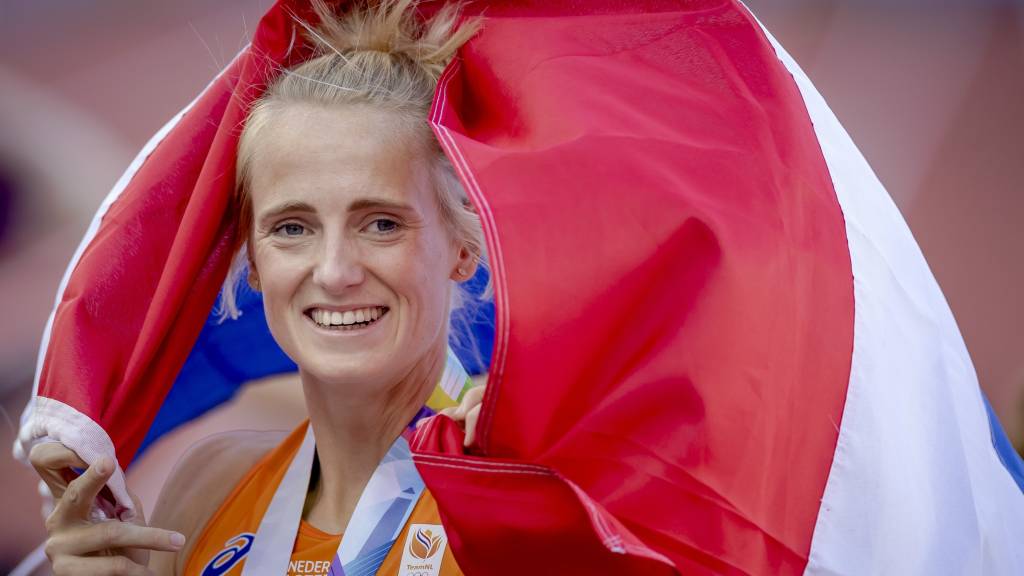 Vetter after World Cup silver: ‘Had nightmares if the difference had been a few points’

Athlete Anouk Vetter failed to grab the gold in the all-around during the World Athletics Championships in Eugene. The 29-year-old Dutchman was still in the lead on the American west coast after six of the seven parts. In the final 800 meters, however, she had to bow to the Belgian Nafissatou Thiam: 2.20.09 at 2.13.00.

With a total of 6,867, an improvement of her Dutch record by almost two hundred points, the 29-year-old from Amsterdam had to settle for second place. That classification also fell to her in the heptathlon during the Tokyo Games. Defending champion Thiam, who won Olympic gold in Japan a year ago, scored a total of 6,947 points. 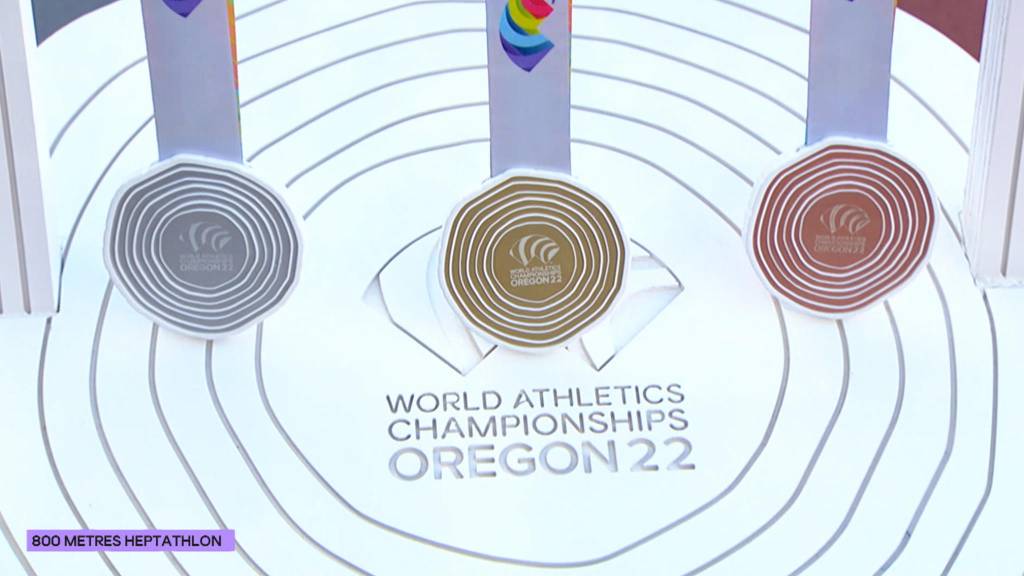 Silver for Vetter, World Cup gold for Thiam: the denouement of the heptathlon

After the first day of the all-around, Vetter was second in the intermediate standings, behind Thiam. She ran the 100-meter hurdles in 13.30 seconds on Sunday, came to 1.80 meters in the high jump, struck the ball to a distance of 16.25 meters and finished the 200 meters in 23.73.

Vetter, who set the Dutch record in May at the international all-around in Götzis to 6,693 points, returned to the Hayward Field Stadium a day later on the technical numbers in the shape of her life. During Monday’s opening event, the long jump, she reached 6.52 meters in her third attempt. It was a personal best. During the javelin throw, she set a distance of 58.29 meters on the scoreboard.

After six of the seven parts, the Dutch took the lead in the standings. The final 800 meters, Vetter’s least favorite part, finally killed her. The nineteen point lead turned out to be too small a margin to keep Thiam off the gold. 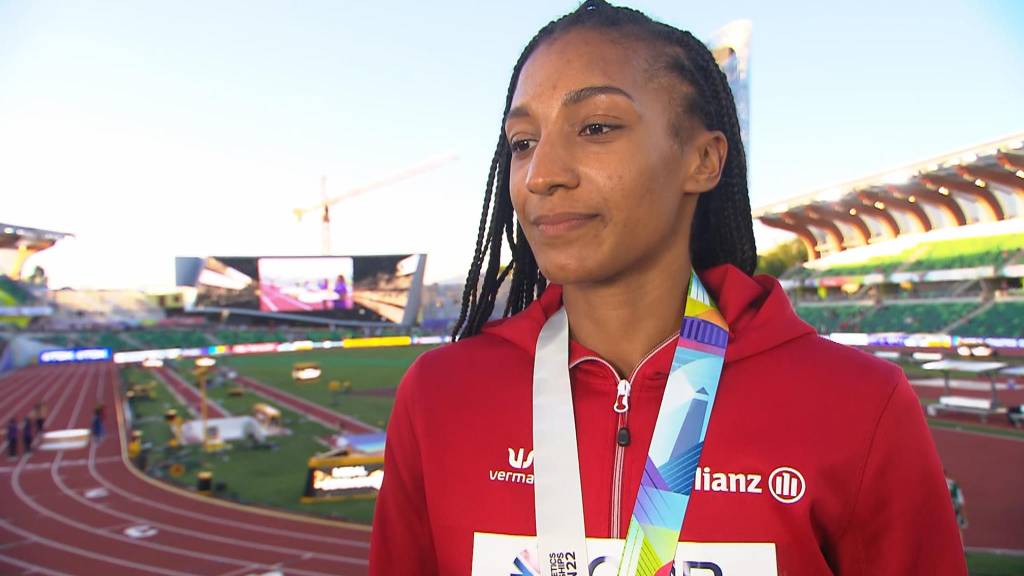 World champion Thiam after a tough duel with Vetter: ‘It was very stressful’ 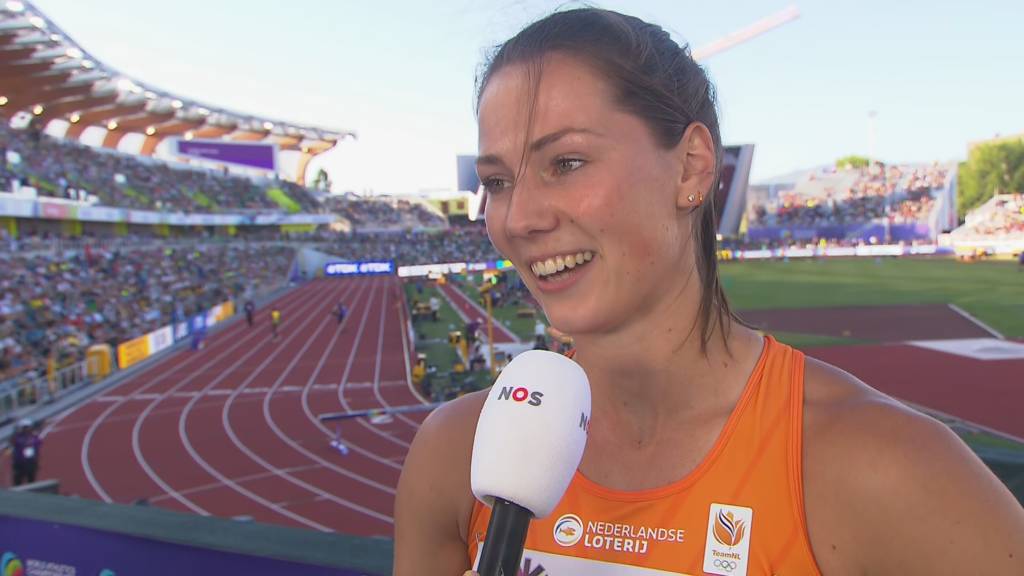 Emma Oosterwegel, the Olympic bronze winner at the Tokyo Summer Games, finished the all-around in seventh place. She came to a total score of 6,440 points.

From Klinken to discus final

Jorinde van Klinken qualified for the final of the discus throw in an excellent manner. The 22-year-old athlete reached a distance of 65.66 meters in the qualifications and with that she more than met the requirement for the final, which is next Wednesday. It was also her best throw this year.

Van Klinken has built up a reputation in the United States in discus throwing as a student at the University of Arizona. She has won the prestigious U.S. Student Championships for the past two years. 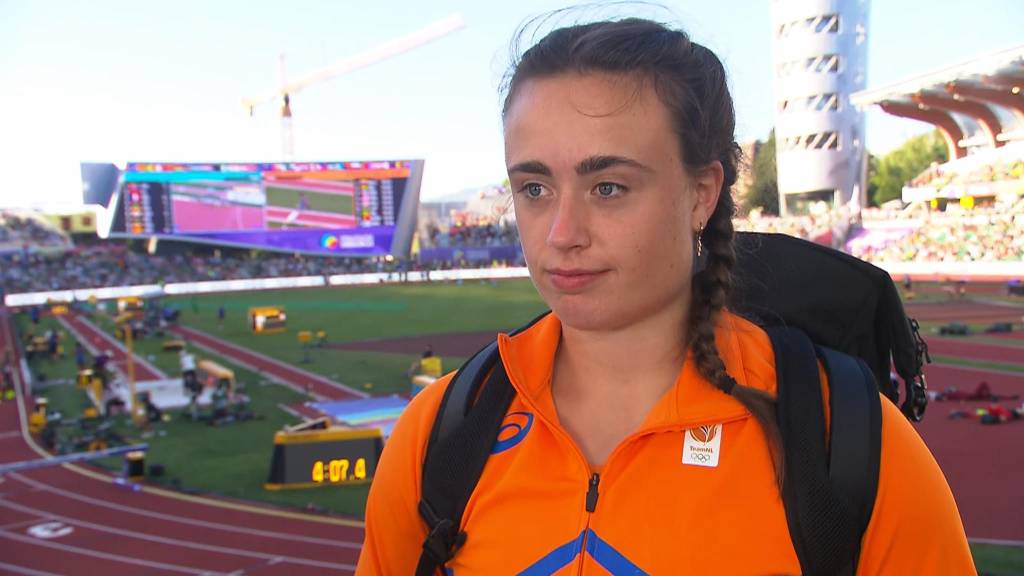 Discus thrower Van Klinken second to World Cup final: ‘The goal is to get a medal’

Last year, the born Assense graced the first place in the world ranking for a long time with a throw of 70.22 meters. She was the fourth woman in this century to cross the 70m mark.

With her throw of 65.66 meters she finished second in the qualifiers. Only the American Olympic champion Valarie Allman went further: 68.36 meters.

Singapore is the Monaco of Asia, but breaking through remains difficult for local drivers

PSV loses the lead, AZ winner of the day: ‘Are on the right track’