Without electoral purposes for 2024, MC will support Javier Corral from the persecution he is subjected to in Chihuahua 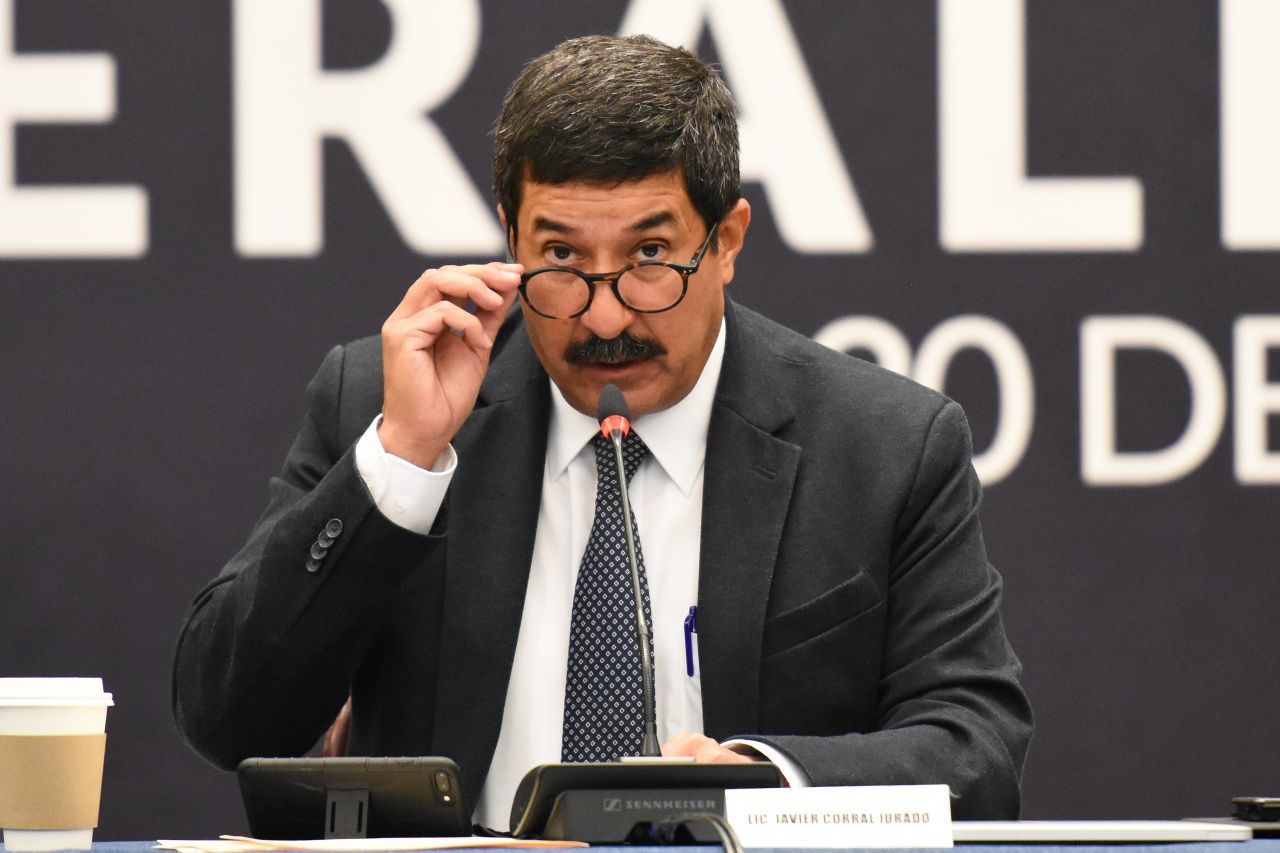 Jorge Álvarez Máynez, coordinator of the Movimiento Ciudadano (MC) bench in the Chamber of Deputies, assured that he and the party he represents hold Javier Corral, former governor of Chihuahua for the National Action Party (PAN), in high regard. , so they will defend him from the persecution he is subjected to by the current local government.

In an interview for Infobae MexicoÁlvarez Máynez explained that the appreciation that MC has for Corral is due to his seriousness during his administration in combating the corruption of César Duarte (former governor of Chihuahua by the PRI) and improving state finances despite adversity.

During the past weekend, both the coordinator of the orange bench and the deputies Salomón Chertorivski and Julieta Mejía visited kyiv, the capital of Ukraine, where they condemned the Russian invasion and, after receiving an invitation from the Ukrainian parliament, declared in relation to the occupation military.

The coordinator of the MC bench in San Lázaro revealed that his party will defend the former governor of Chihuahua.

From there it was possible to establish a link with Infobae Mexico in which they reaffirmed their position against the military aggression that has wreaked havoc on the civilian population, causing damage to public infrastructure, human losses and against Ukrainian dignity; In addition to this, the opportunity was taken to discuss the demonstrations that Javier Corral has made in sympathy with MC.

And it is that on repeated occasions, Corral Jurado has expressed sympathy for MC, this after being abandoned by the PAN, a party in which he has militated his entire political career; however, the former governor pointed out in an interview for Hernan Gomez and to Fernando del Collado that, for the moment, is not seen in the orange bench, because after his administration he has other things to do.

Given this ideological closeness, Jorge Álvarez Máynez was asked if there is a will, within MC, to add Javier Corral to the ranks of the orange caucus with a view to the electoral processes that will take place in 2024, where the president of the republic, both legislative chambers will be renewed and eight states will elect a new governor.

In this sense, the federal deputy pointed out that Corral Jurado is a friend of the party, who is appreciated and respected, for which he will be defended from the orange bench: “We have agreed with the national leader, Dante Delgado, to defend Javier Corral of the political persecution to which he has been subjected in Chihuahua”.

However, this support does not plan to take it to the polls. In this sense, he referred that “these are people with whom of course we are interested in building, but not necessarily in an (electoral) logic, which I think is where others are wrong: thinking everything in the field of parties, of the letterheads, of the electoral logos”.

“He is a public figure with whom we have conditions and profound coincidences, he is a social democrat, I think he is an agent with a progressive vision, with a vision of the State”

By establishing its position in favor of Javier Corral, the possibility remains open that the investigations emanating from the “Justice for Chihuahua” operation will be attracted by the Attorney General’s Office (FGR), this is because one of those indicated in said investigations as a beneficiary One of César Duarte’s corruption network is Maru Campos, current governor of Chihuahua for the PAN, for which Álvarez Máynez was asked if they agreed to defend Corral even if this would equal criteria with the government of Andrés Manuel López Obrador (AMLO).

Faced with this question, the deputy said that yes, they will support Corral from the persecution to which he is subjected even when the investigations are federalized: “totally, that is how we have stated it.” 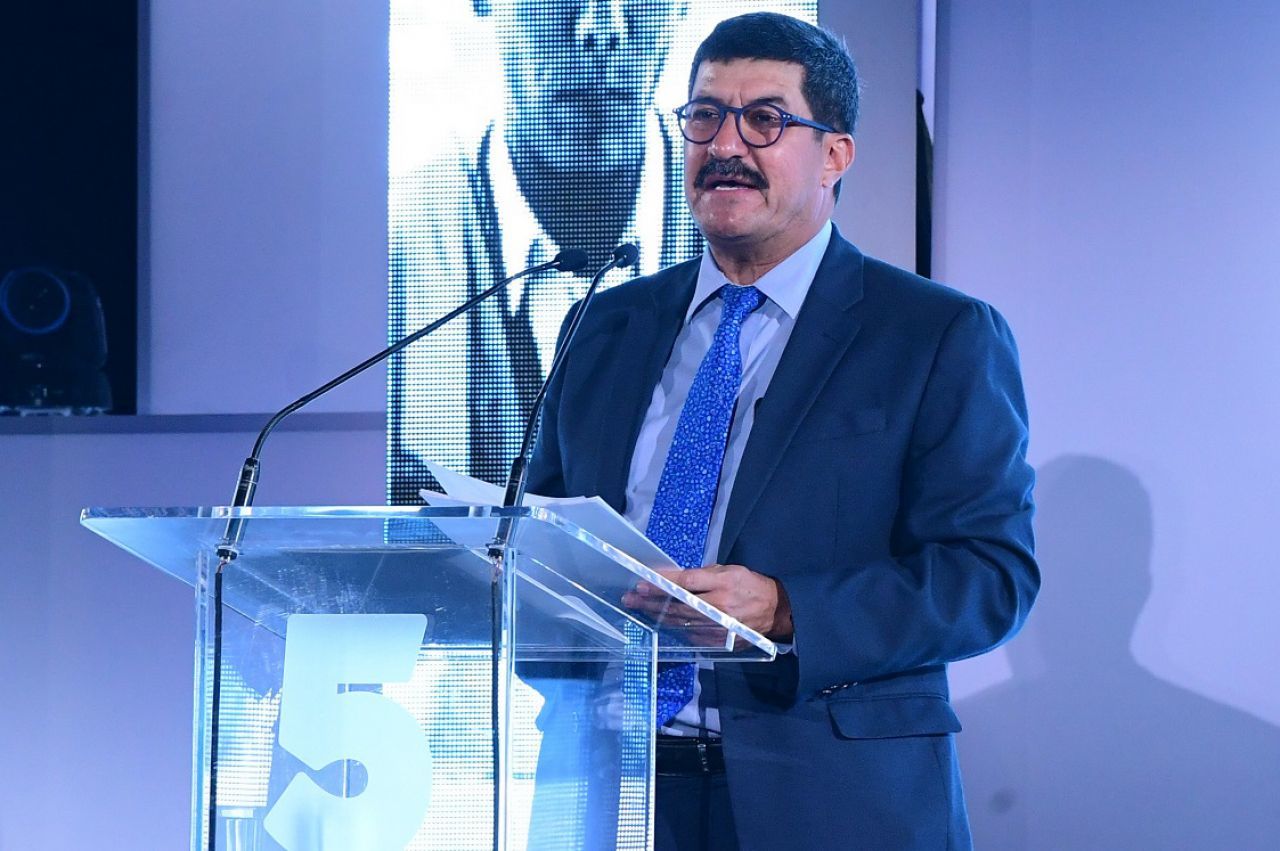 Javier Corral had an outstanding performance in the fight against corruption when he was governor of Chihuahua (Photo: Cuartoscuro)

“I think it was a very effective government in the fight against corruption, which faced this issue more seriously than many. I think that on the issue of security, people in Chihuahua will be able to tell you that the issue has broken down since his government ended”

After pointing out the great successes of Corral at the head of Chihuahua, the deputy also pointed out that the PAN was wrong to turn its back on him, as this limited its work in the administration of justice after receiving a practically bankrupt state.

“What he did not have, was political support from the party that nominated him, unfortunately obstacles were placed on him and not only by the PRI, which was his opponent, but particularly by the party itself that gave him the electoral victory”

Duarte, Corral or Campos: the information behind the indebtedness in Chihuahua“Categorically that is false”: Javier Corral attacked César Duarte and the alleged return of 10 propertiesChertorivski and Álvarez Máynez are in kyiv; from the Ukrainian parliament, they will condemn the Russian invasion