The 2022 Academy: Santiago was saved from expulsion at the request of the judges 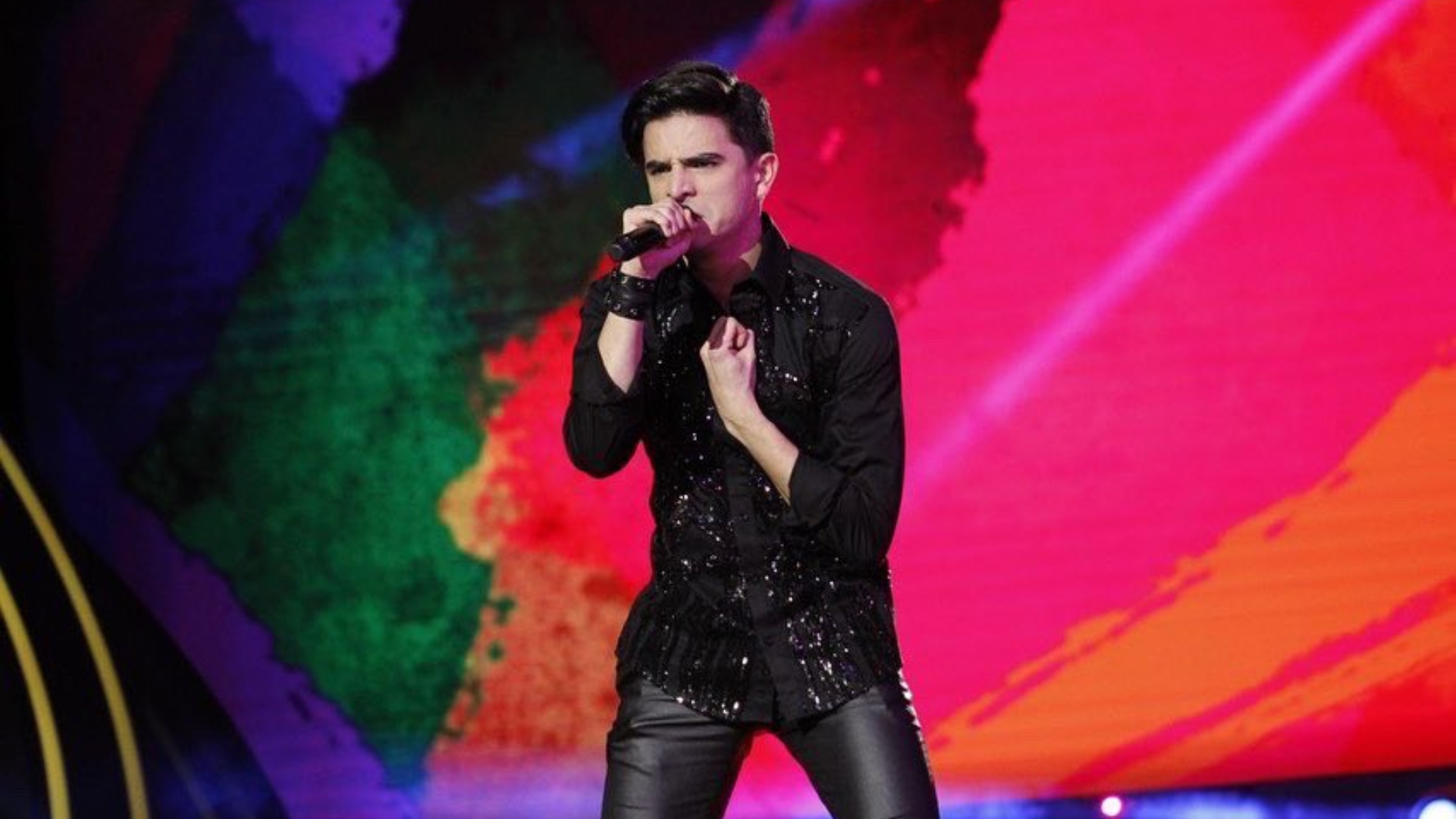 Santiago was saved from being expelled from the eleventh concert of La Academia 2022 at the request of the jury. (Photo: Instagram/@santiagodomwelsh)

The end of the ninth concert of La Academia 2022 was full of controversy and strong emotions, since Lolita Cortés, Arturo López Gavito, Ana Bárbara and Horacio Villalobos asked that the production give Santiago a new opportunity, who would have been expelled from the night according to the count of votes cast by the public.

And it is that at the moment in which Yahir, host of the program, announced the expulsion of the 23-year-old student, all the members of the panel of judges stood up and asked to speak to plead in favor of Santiago, whose participation generated very positive from you.

“We on this panel have a very special quality vote and in a very humble but professional way we ask the production to reconsider what is happening,” said López Gavito, considering that Santiago deserves a second chance to demonstrate his ability. artistic.

“We believe that people have gotten carried away by the reality and the animosity of the companions towards Santiago has influenced that. We want people to vote for whoever really has talent, so we ask that there be an opportunity for them to stay one more week at La Academia,” said Horacio Villalobos.