No sidelining planned for Eric Coquerel 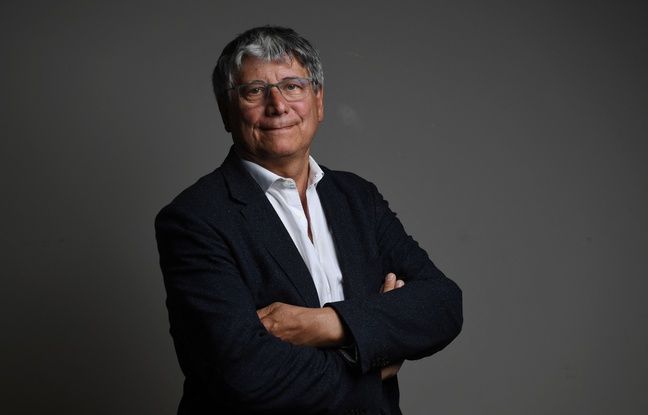 The president of the LFI deputies, Mathilde Panot, assured this Monday on France Info that there would be “no withdrawal of Eric Coquerel” from the presidency of the Finance Committee, despite the investigation opened last Tuesday. against him for sexual harassment and assault.

“There will be no withdrawal of Eric Coquerel because there is no new element” since the opening of the investigation, said Mathilde Panot.

As said above, an investigation has been opened for harassment and sexual assault, in order to examine the complaint filed by left-wing activist Sophie Tissier against the LFI president of the Assembly’s Finance Committee, Eric Coquerel.

The environmental deputy and feminist activist Sandrine Rousseau had called on Friday Eric Coquerel to put himself, the time of the investigation, “withdrawn” from the presidency of the Finance Committee.

“From the moment a complaint is filed on Monday, the opening of an investigation logically followed this complaint. So there is no new element, ”said Mathilde Panot.

“What we blame Eric Coquerel for is having in 2014, in a party, danced a rock [avec la plaignante], and that he would have touched her waist, touched her buttocks and offered to take her back in a taxi. And when she said no, nothing happened, ”insisted the MP.

“When this woman herself says it has nothing to do with the Abbad case [l’ex-ministre des Solidarités visé par une enquête pour tentatives de viol, accusations qu’il dément]and that she does not ask for the resignation of Eric Coquerel, I think that we can base ourselves on that, ”notes Mathilde Panot.

Sophie Tissier, a 43-year-old former figure of “yellow vests”, denounces in her complaint, filed in early July, facts “may be similar to sexual assault” dating from August 23, 2014 in Grenoble. Eric Coquerel, he disputes it.

She had denounced, on BFMTV, “inappropriate gestures, wandering hands” during an evening organized by the party, evoking “a salacious, sticky look”, “a clumsy flirt” and “outrageous, offensive, harassing” behavior. from the deputy.