Kylian Mbappé flaunts the cover of FIFA 23 again. Together with Sam Kerr, who is the first woman on the cover, they are on the Ultimate Edition. 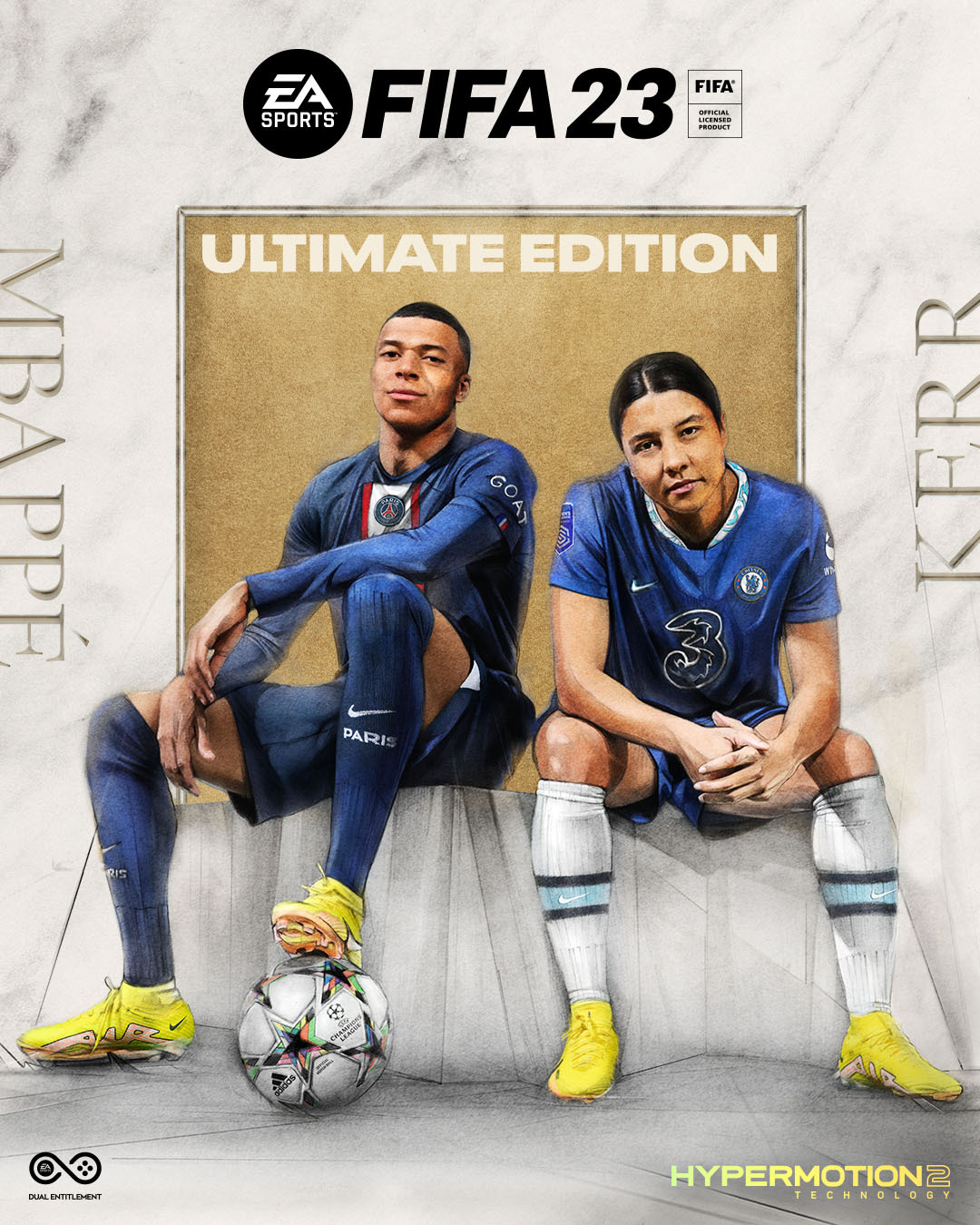 More information about the new FIFA 23 cover can be found on EA’s blog. An exact date is not yet known. The game traditionally comes out at the end of September. This year the game will be released for Xbox Series X|S, Xbox One, PS5, PS4 and PC.