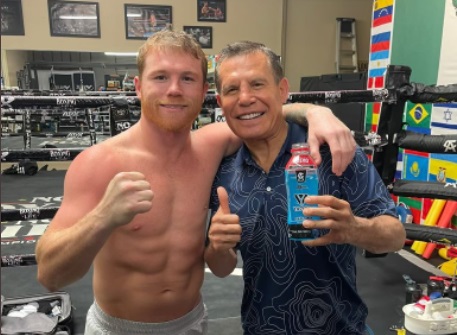 Julio César Chávez explained that Canelo is missing to be like him (Photo: Twitter/@Jcchavez115)

Saul’s name today Canelo Álvarez is the one who represents Mexican boxing on the world stage. With an undisputed championship in the super middleweights, the man from Guadalajara is preparing to defend his belt against Gennady Golovkin. Despite the achievements that he has added in these years, the public continues to criticize him harshly and they have compared him to Julio César Chávez with the aim of ensuring that he is not up to the caesar of boxing.

Given this scenario, the great mexican champion took a stance on the constant comparisons of his legacy with the one he is building the Canelo and during an interview with ESPNthe retired boxer defended Saúl from his detractors but complemented what the man from Jalisco lacks to be like the great julius caesar.

First, Chávez González applauded what Santos Saúl has achieved at 168 pounds for the unification of the division, but despite his championships, the mr knockout argued what is missing from the Canelo to be like Julius Caesar and is the affection of the fans. 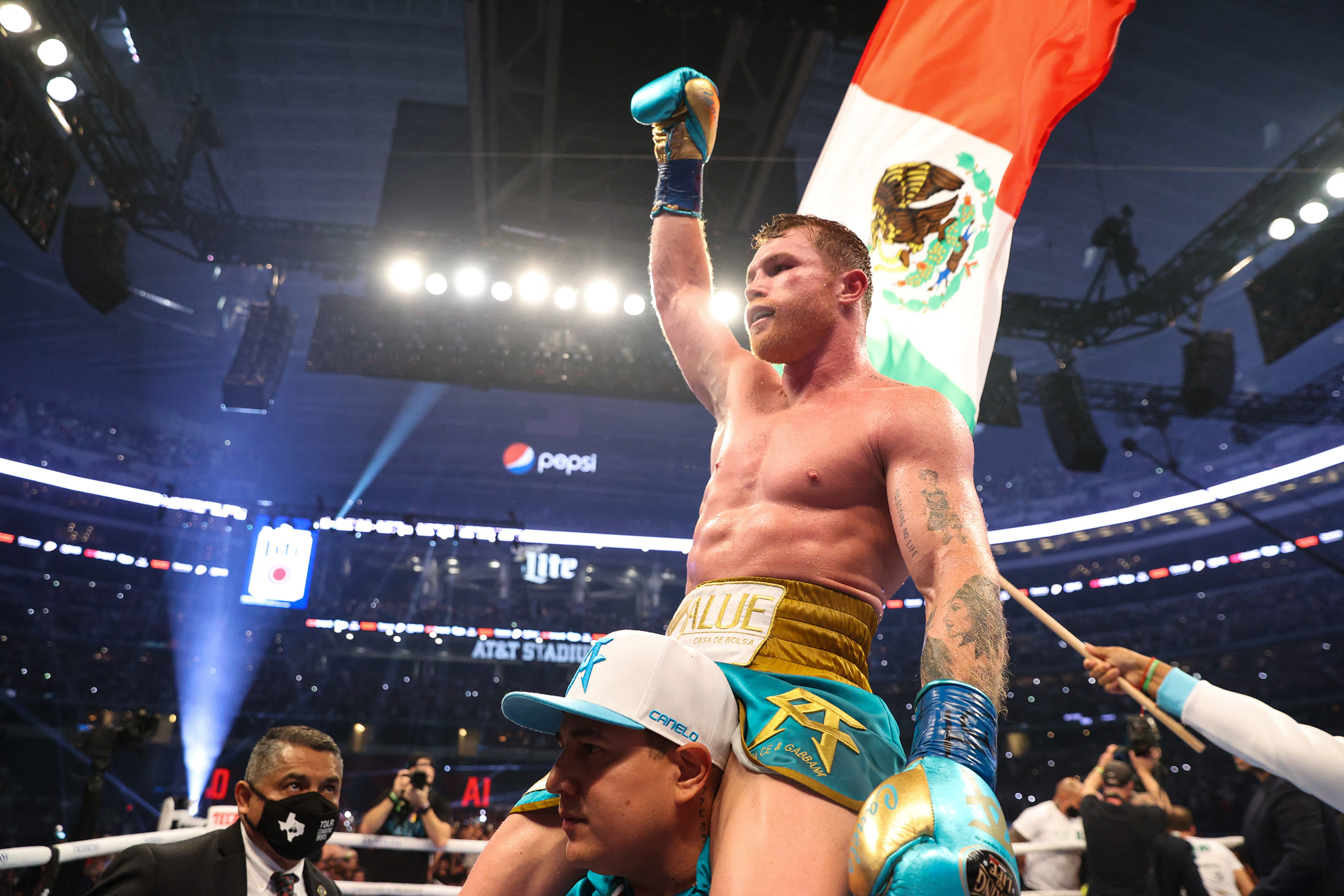 Julio César Chávez considered that Canelo lacks the affection of the people to be like him (Photo: Ed MULHOLLAND / Matchroom Boxing / AFP)

He pointed out that the admiration of the public is vital for the boxer, for which he considered that it is what he still does not fully achieve. Canelo Alvarez. Even the caesar of boxing He was encouraged to say that no matter how expensive Álvarez’s career is valued, he added that no matter how much money he has, he will always be looking for people’s affection, which he would have well deserved because he has merits for it, according to Julio César Chávez. .

He also pointed out that comparisons are good, since they are a point of motivation for the active boxer and thus give their best in each battle to surpass a historical legacy.

“Comparisons are sometimes good for the active fighter, it is logical that the Canelo that no matter how much money he has, he wants people’s affection. He wants recognition as a fighter and he deserves it because he is looking for it.” 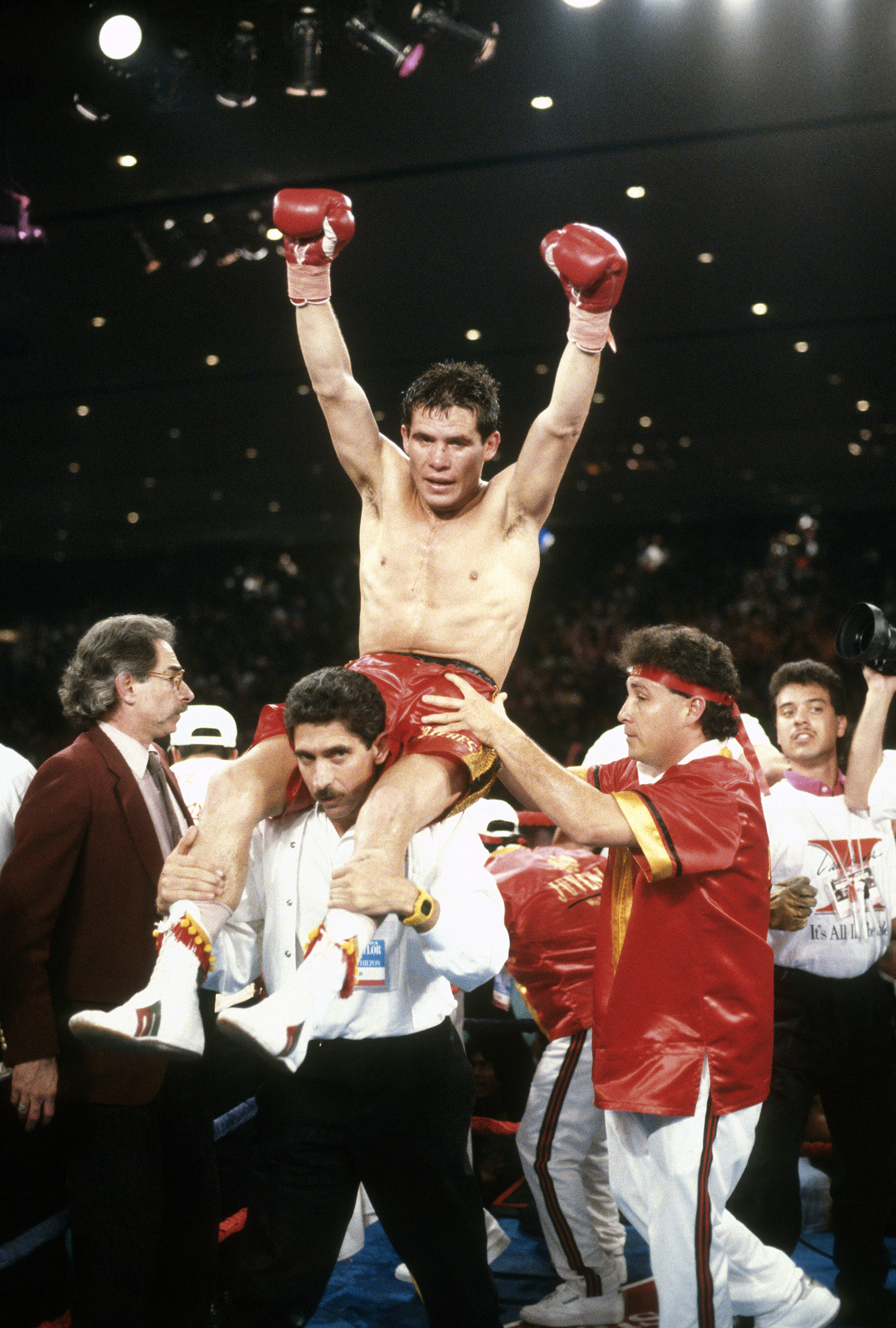 On the other hand, he insisted that the comparisons will not stop appearing because it is part of the sport. Right now Saúl Álvarez is the one who has all the media attention in Mexican boxing, but Chávez assured that over the years someone else will come and surpass the Canelo And that fighter will be compared to the man from Guadalajara.

Gennady Golovkin responded to Canelo Álvarez’s criticism: “As if a dog were barking” Zurdo Ramírez revealed which former heavyweight champion he would like to face