‘With the Nutri-Score you keep the consumer stupid’ 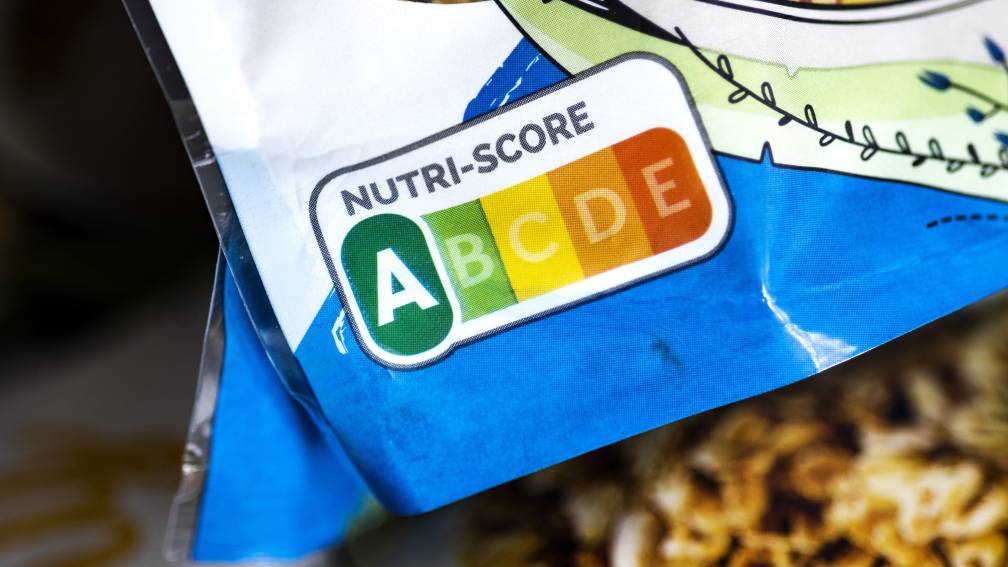 You can already find it in several Dutch supermarkets: the Nutri-Score. With this food choice logo you can see at a glance how good the nutritional value of a product is, is the idea. The label can become mandatory in Europe before the end of this year.

But there is much debate about the usefulness of such a label. Various food producers see no benefit in this and there is also disagreement among food experts.

Thanks to this label, you no longer have to be a dietitian to analyze the nutritional value of products.

For example, the system is causing great anger among southern European food producers, who find it unfair and misleading. Products such as Parmesan cheese, roquefort and iberico ham have poor Nutri-Scores and have a so-called ‘protected designation of origin’. This means that a product may only bear a certain name if it is made in the right way and in a specific place.

That status prevents such exclusive foods from being cheaper to replicate outside of Italy. But it also ensures that producers cannot adjust the recipe for a better Nutri score.

That is why part of the food industry is doing its best to prevent the introduction of the label in its current form. Companies go a long way in that. Very far, the French creator of the Nutri-Score, Serge Hercberg, knows. “We are dealing with a lot of personal attacks and there are threats through anonymous phone calls.”

Strikingly enough, criticism is not only heard from food producers, but also from organizations that advocate transparency on packaging. Nutri-Score distinguishes between different product groups. For example, a relatively healthy frozen pizza can get the green A score, while fatty smoked salmon gets a D score. Confusing, thinks Frank Lindner of Foodwatch. “I wouldn’t recommend eating pizza like that every day.”

Food scientist IJsbrand Velzeboer also has reservations about food choice logos such as the Nutri-Score. He thinks that companies will adjust their products so that these products get a better score without actually making the product healthier.

He also finds it important that consumers learn more about food, instead of learning to understand a picture with colors. “You’re just fooling the consumer.”

The Nutri-Score label on a bag of cereal

Despite the reservations, Lindner also sees the advantage of a universal label. For example, if you stand in front of the dessert shelf and want to make a healthy choice, it is certainly useful. “Until recently, you would have to be a food technologist or dietitian to analyze the nutritional value of products. The Nutri-Score will change that.”

This makes it easier to make healthy choices and that helps in the fight against diseases of affluence such as obesity and cancer. That is why the World Health Organization and the Consumers’ Association are in favor of the Nutri-Score.

The label should have been introduced two years ago. The entry date has been postponed to give the scientific committee behind the label more time to correct imperfections. That committee consists of independent scientists, including two Dutchmen.

Nutritionist Michelle van Roost thinks it is a good idea that the committee takes its time for the final adjustments. For example, non-whole-wheat white bread previously received a Nutri-Score A. A distinction is now made between whole-wheat and non-whole-wheat bread, but if it is up to Van Roost, that distinction will become even sharper.

Like the Dutch government, she also hopes that the Nutri-Score will be brought into line with the Wheel of Five. This is not yet the case with every product and can lead to confusion. “The two must connect well with each other, so that consumers will really benefit from them in the future.”

Whether the European introduction will actually happen depends on a definitive scientific report that can be released at any moment. Depending on that report, the Health Council issues an official recommendation. If that advice is positive, the Netherlands will fully embrace the Nutri-Score.