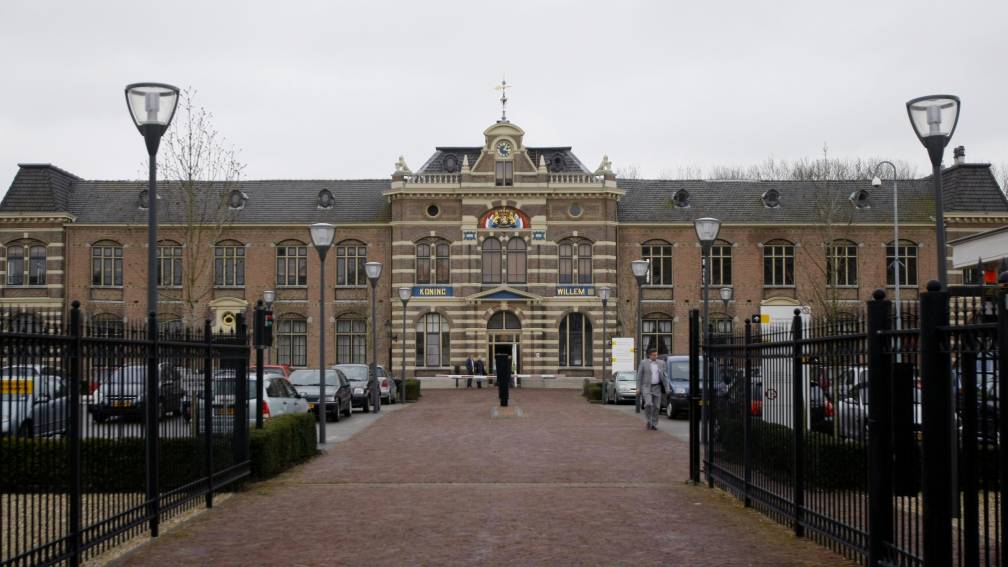 Sexual misconduct by prison guards is the order of the day in the women’s prison in Nieuwersluis, ex-prisoners and a lawyer say to the police. AD.

It would involve unwanted touches, filthy comments, abuse and even rape by guards. The abuses have been going on since at least 2010. The Justice and Security Inspectorate is starting an investigation.

Director Francesca Salamone of PI Nieuwersluis speaks in the newspaper of ‘serious allegations’: “Sexually transgressive behavior and abuse of power are unacceptable. It is good that an investigation is being launched.”

Lawyer Johan Oosterhagen of the former detainees also wants an independent reporting center where female detainees can go with their complaints.

Oosterhagen spoke to fifty (former) detainees about the practices. The stories also come from Ter Peel and a few from Zwolle, in addition to Nieuwersluis the two other women’s prisons. The lawyer knows of at least three reports of rape and spoke about it last week with Minister Weerwind for Legal Protection, the AD writes.

In May, a 47-year-old jailer from the women’s prison in Nieuwersluis was arrested on suspicion of sexually abusing three inmates.