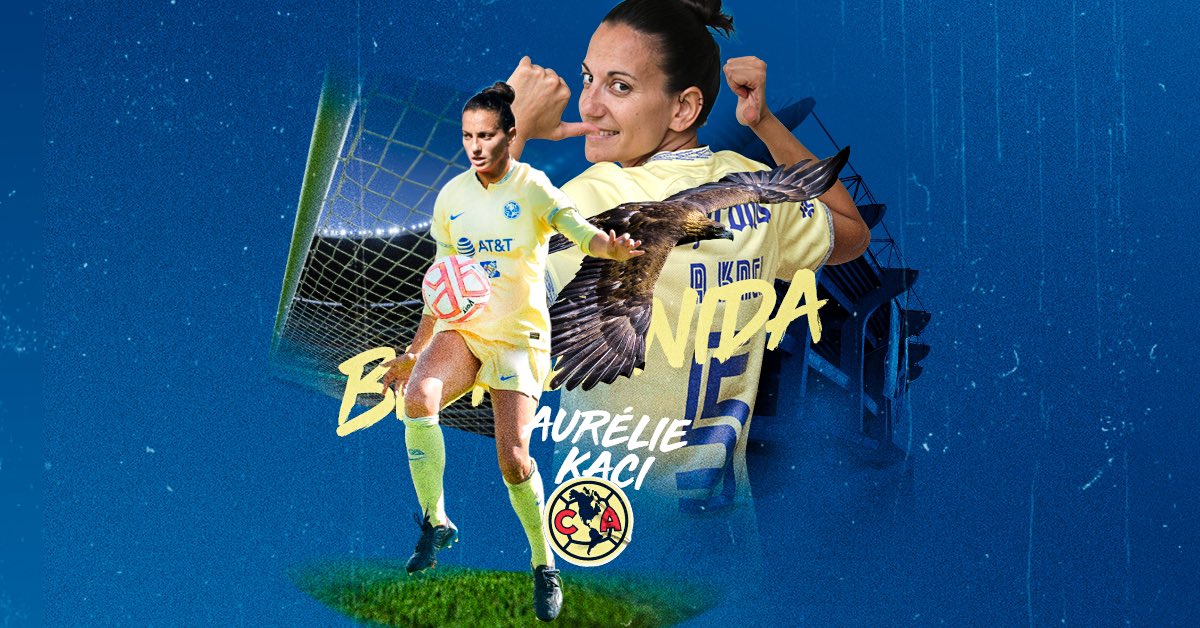 *With information from Ximena Ochoa López

In the most important match in the history of Club América Femenil, that is, the friendly against Bayer Leverkusen, the Coapa team board took the opportunity to announce one of the most important signings in Liga MX. In the voice of Moderatto, the band in charge of entertaining the actions at the Azteca Stadium, the French midfielder Aurélie Kaci was presented as the new reinforcement of the azulcremas after serving for two seasons at Real Madrid.

After the dispute in the first half of the match at the Coloso de Santa Úrsula, the 22 protagonists of the afternoon gave the spotlight to Jay de la Cueva, Mick P. Marcy, Roy Ochoa, Xavi Moderatto and Elohím Corona, who started a short concert for the attending public. The show seemed to go on like any other until the musicians prepared to perform the song “I already saw it coming.” 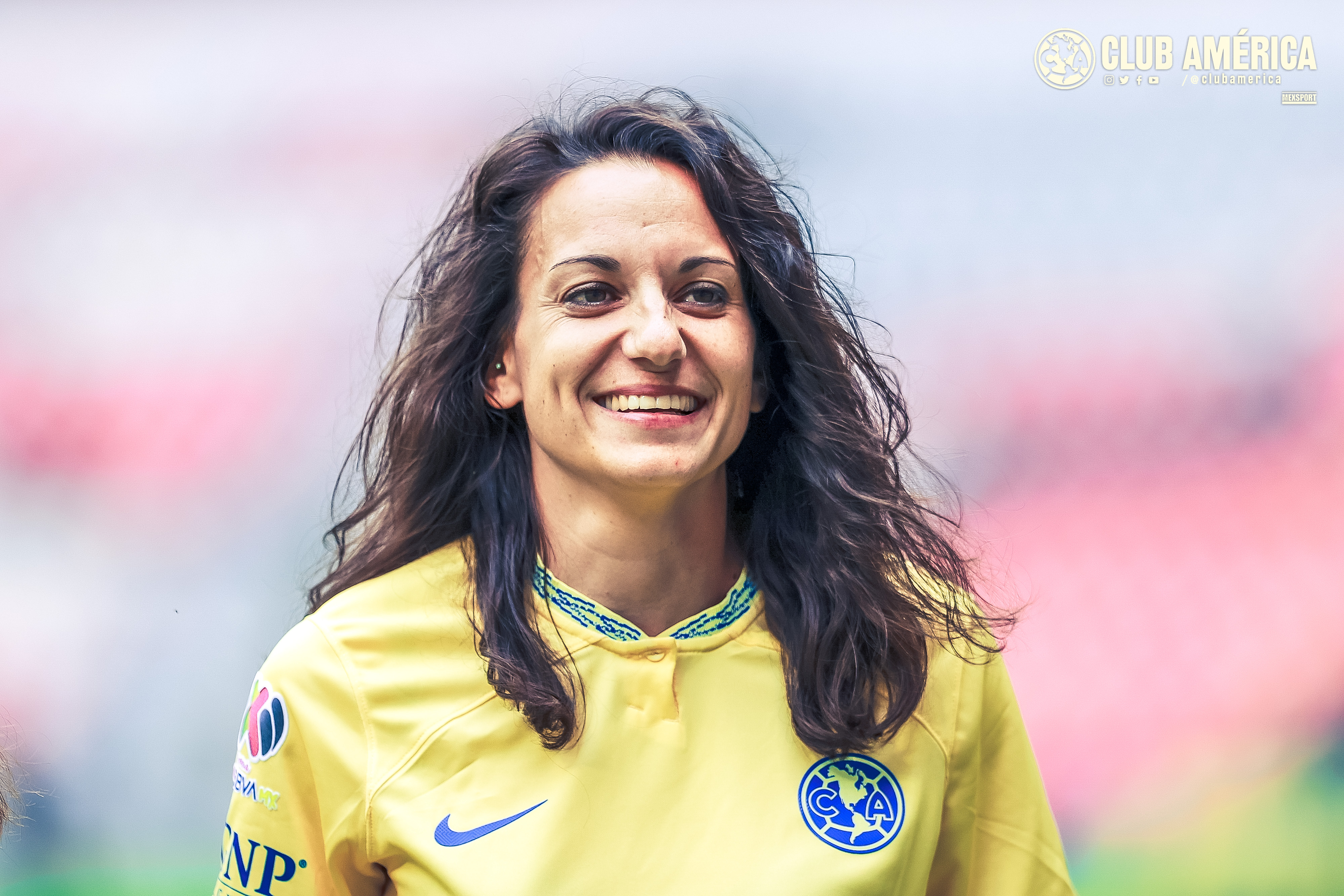 In the midst of the distraction of the public in the stands, Jay requested the presence of one of the players from the Coapa team with the only condition that she knew how to play an instrument or sing. At that moment, Aurélie Kaci took the stage and was presented as the first foreign reinforcement of the season for the team led by Ángel Villacampa.

Wearing the team’s new home uniform, as well as number 5, the French national team made its way to the bandstand. It was not until her image appeared on the screens of the Colossus of Santa Úrsula that the attendees reacted to the news. After receiving the recognition, the youth squad of Olympique de Lyon came down and walked next to the people who applauded her presence. 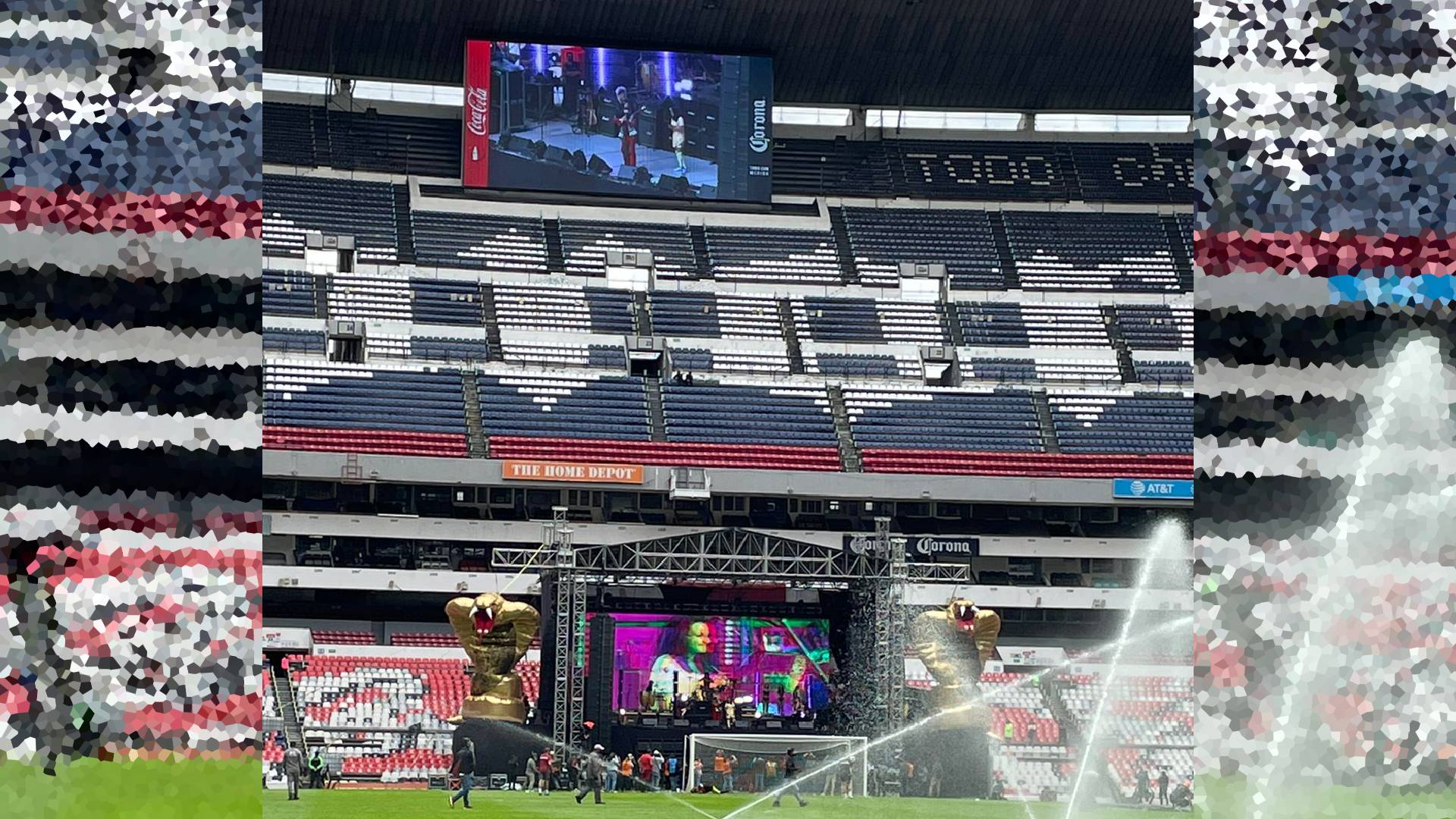 With the arrival of Kaci in Coapa, the Spanish coach will have one more player to provide new conditions for his team’s attack. And it is that the 32-year-old soccer player has an extensive professional career in which she has been able to defend the jersey of some of the most important teams on the European continent. Her most recent team was that of the merengues, although before that she could be part of Atlético de Madrid, where she coincided with Villacampa.