The Oxygen Green Party left a harsh warning to Humberto de la Calle and Daniel Carvalho: “They cannot try to impose their position” 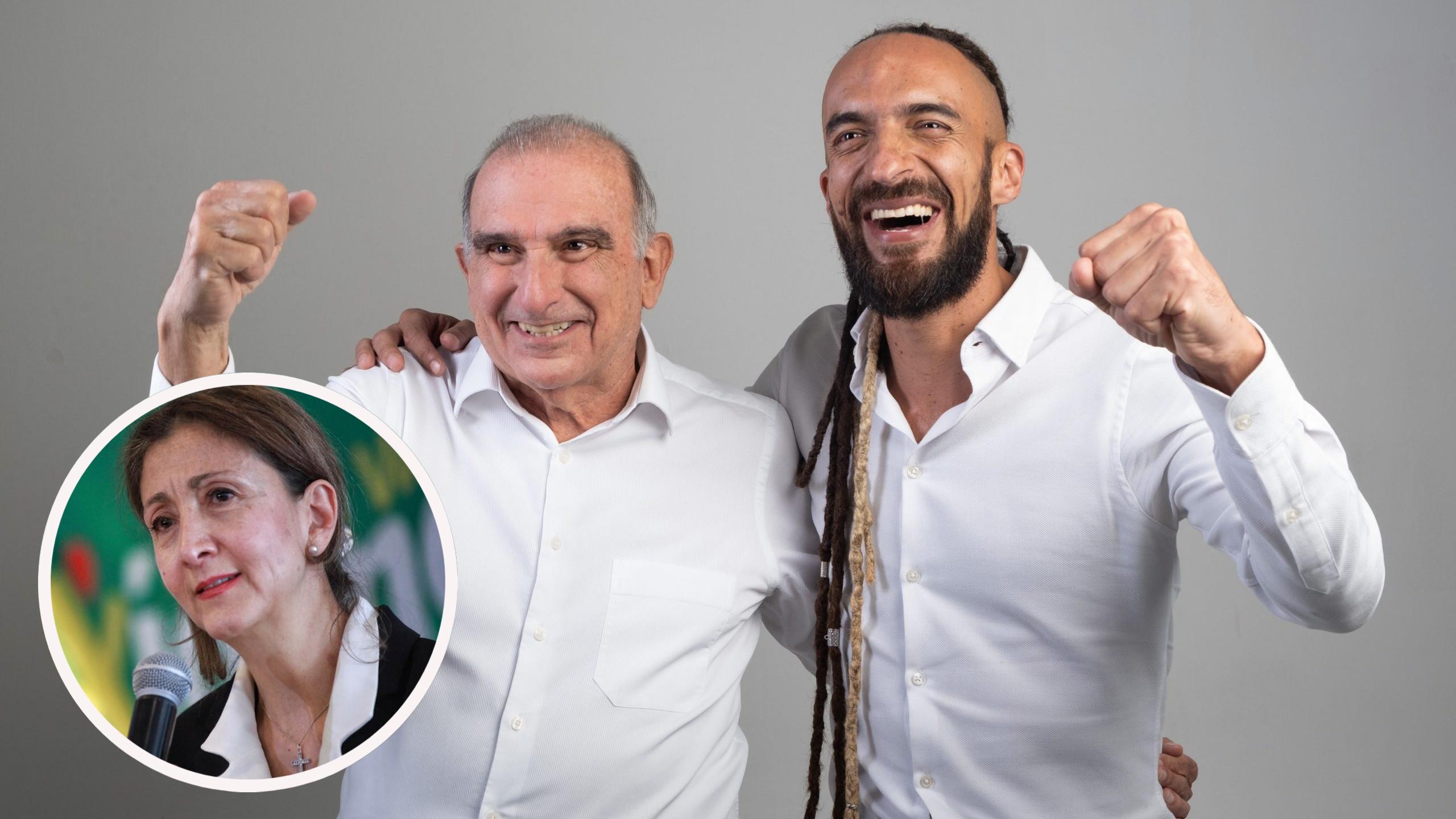 De la Calle and Carvalho declared independence from the Petro government and Ingrid Betancourt and Verde Oxígeno did not like it. Photos: Colprensa.

The internal fight within the Oxygen Green party is for renting a balcony, the board of directors did not like the fact that the elected congressmen Humberto de la Calle and Daniel Carvalho announced that they were declaring themselves independent from the government of the elected president of Colombia, Gustavo Petro . In the last few hours, through a statement, they launched harsh criticism against two of their key figures in Congress.

The group, led by former presidential candidate Ingrid Betancourt, assured that they repudiated and rejected what was announced by the aforementioned elected parliamentarians, arguing that they were unaware of the party’s statutes and warned them that, if they do not obey, they could face sanctions, which will be evaluated this Saturday July 16 in an assembly where all members will attend.

“Verde Oxígeno is not a party of machinery that runs to reach out to receive gifts from the winner. The Oxygen Green is a party of conscience with democratic processes that fights to change political customs. The decision of its legal position according to the Statute of opposition against the new government belongs to the Assembly of the party, “said the community in a statement.

The statement also ensures that the director of Verde Oxígeno, Ingrid Betancourt, met with de la Calle and other party members to agree that decisions that could controvert public opinion would not be made, as happened during the campaign to the legislative and then presidential. “(…) We disapprove of this type of behavior and hasty statements that disregard the democratic processes of how decisions are made within this community,” they added.

Moreover, they publicly invited de la Calle and Carvalho to attend this weekend’s meeting and there they will discuss the positions that will be taken regarding their decision. Once again they reiterated that the elected senator and representative failed to comply with the rules they have and for this reason, as they implied, they will apply their respective sanctions.

“It is not honest that they intend to impose their will on the community in advance and violating the current statutes that oblige to respect the strategic and political action plan that the Assembly of the party must approve tomorrow; as if picking up speed to the game they could take over their collective will, ”they asserted.

Before finishing the vehement statement, Verde Oxígeno criticized de la Calle and Carvalho, who endorsed them to get to Congress and exhorted them, supposedly, not to ally themselves with the “machineries”, one of the most well-known phrases of Ingrid Betancourt. “They cannot try to impose their position or usurp the party’s spokesperson, ignoring the will of the majority of the militants with a coup d’état in the party’s Assembly,” they said, while recalling that since the party had been founded in the last century, it was outdated in the face of the new legislation.

After these reservations, the elected senator Humberto de la Calle spoke about it and not only answered Ingrid Betancourt, but also left some reflections on the grip that lives within his party: “This cannot be a match where someone gives an order and the bench obeys, like a rigid discipline scheme, which seems to me to be incorrect (…) We have a fundamental discrepancy; through the media Íngrid Betancourt has decreed the opposition when the bench has not even assumed a position, we prefer independence”, the congressman mentioned during an interview with the radio station BluRadio, where he also asked the director of Verde Oxígeno to give the Petro government a chance.

“This is a moment in which we are coming out of a ferocity and brutal fanaticism, then, it seems to me, entering an opposition from the beginning without giving the new government a chance is anticlimactic, it is not what Colombians want. Therefore, our idea is of independence”, he declared.