Renato Tapia is still hurt by not qualifying for Qatar 2022: “I’m not going to see the World Cup” 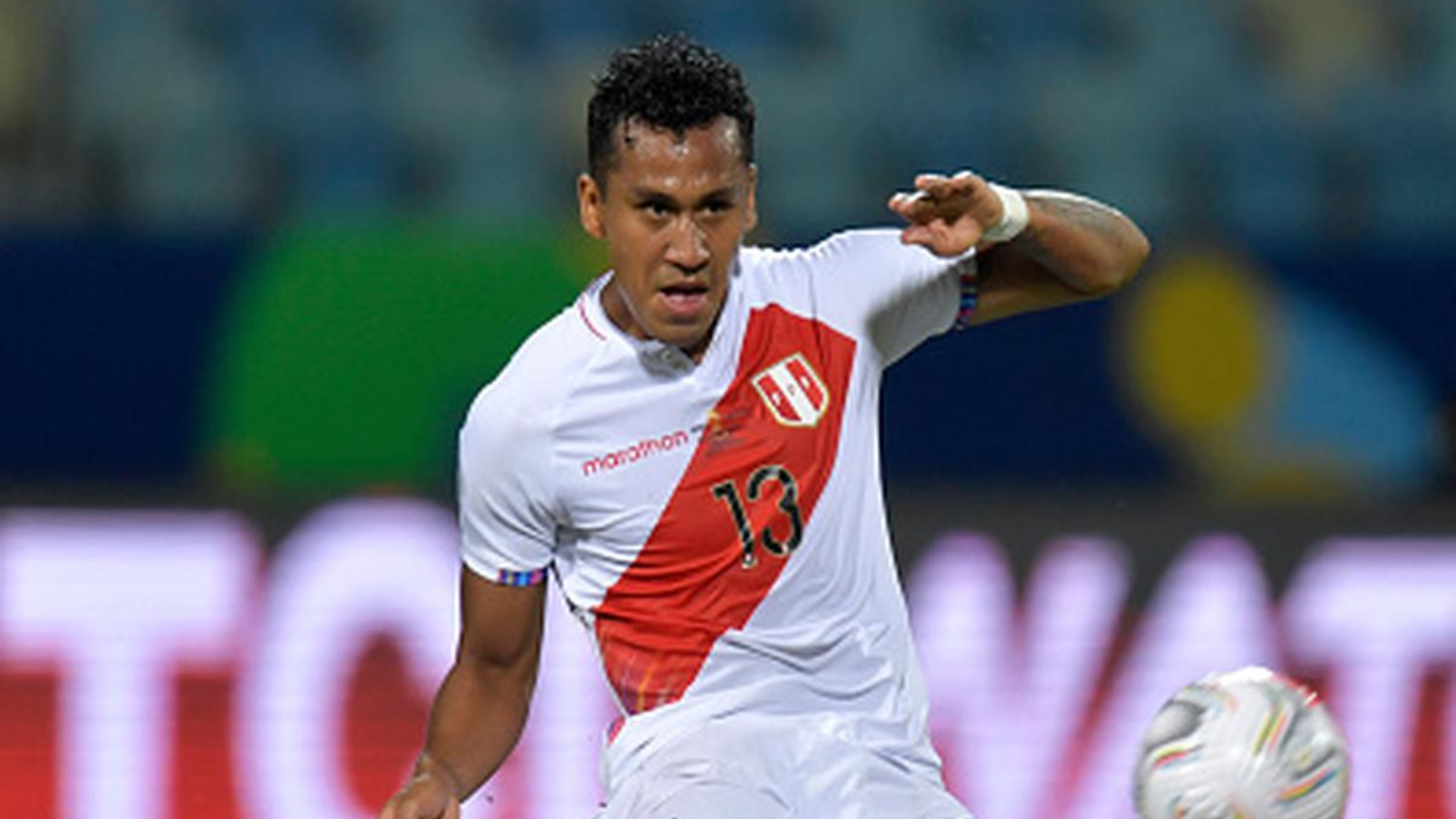 Tapia and the Peruvian team failed to qualify for the 2022 Qatar World Cup. (Photo: Internet)

Renato Tapia, Peru’s national team, stated that he will not watch or be aware of the Qatar 2022 World Cup. This will be one of the different ways he will have to distract himself and better cope with the post-repechage feelings that ended the illusion of a new classification.

The red-and-white midfielder will only focus on his matches with Celta de Vigo and will be preparing to achieve important things with his team for the duration of the World Cup. It should be noted that he comes from playing the South American Qualifiers under the command of Ricardo Gareca.

It is valid to comment that Peru played its second consecutive playoff with its similar from Australia, unfortunately the bicolor lost 5-4 on penalties and could not get the penultimate quota to Qatar. The ‘Captain of the Future’ was one of the protagonists in the two qualifying processes, being the undisputed starter in Gareca’s starting team.

Regarding that game, the Peruvian player stressed that the squad did not show their best football and that is why they paid dearly for it. He stressed that in games like these you have to come out with everything, since a mistake costs dearly.

“Unfortunately, everything that was done in the Qualifiers is summed up in a single game and we had to play badly in a game where we couldn’t lose. Still, we could win the game, not only in regular time, but on penalties, but there are days when you wake up on the wrong foot.”

Finally, Tapia declared that he is happy to belong to a human group such as the bicolor. The sense of family that he has grown in that team is to be admired since he has served to face difficult moments and games. He also stressed that it should be a custom for this squad to go to a World Cup and get used to it.

In addition, we must remember the red and white will have a friendly match against Mexico in September and it will be the first match without Gareca as technical director.

“With the national team we form a family, I am counting down the hours to be able to see them and play games, especially friendlies where we can try a little more. We must force ourselves to go to the World Cup because it should become a custom. For many years we have suffered that we stayed for something, but the time has come to put on our jersey and make it a habit to qualify, ”he commented. 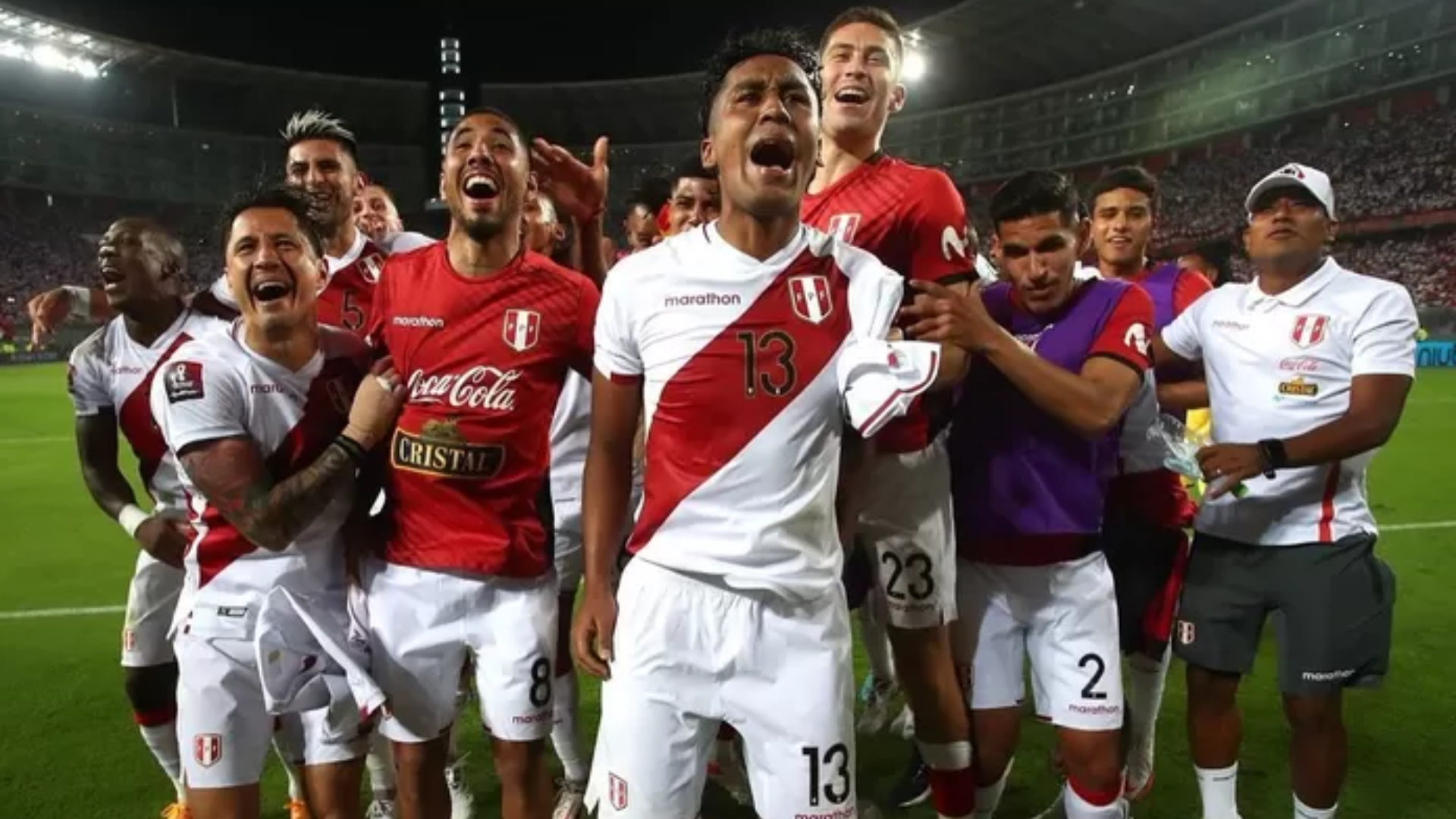 Tapia celebrating the pass to the Qatar 2022 playoff. (Photo: Internet)

The Peruvian central midfielder has been doing a pre-season with his team Celta de Vigo on Mexican soil, and has already played a game against Pumas UNAM under the direction of Eduardo ‘Chacho’ Coudet. This match ended tied 1-1 and Tapia played the 90 minutes.

Regarding his continuity with the Spanish team, the Peruvian stated that he is very happy in the institution and that at the moment he is not thinking of changing teams. “I’m flattered by the offers that came out, I don’t know if they’re real, because I haven’t talked to my representative, but I have a contract for a couple of years and I’m very happy here”, said. 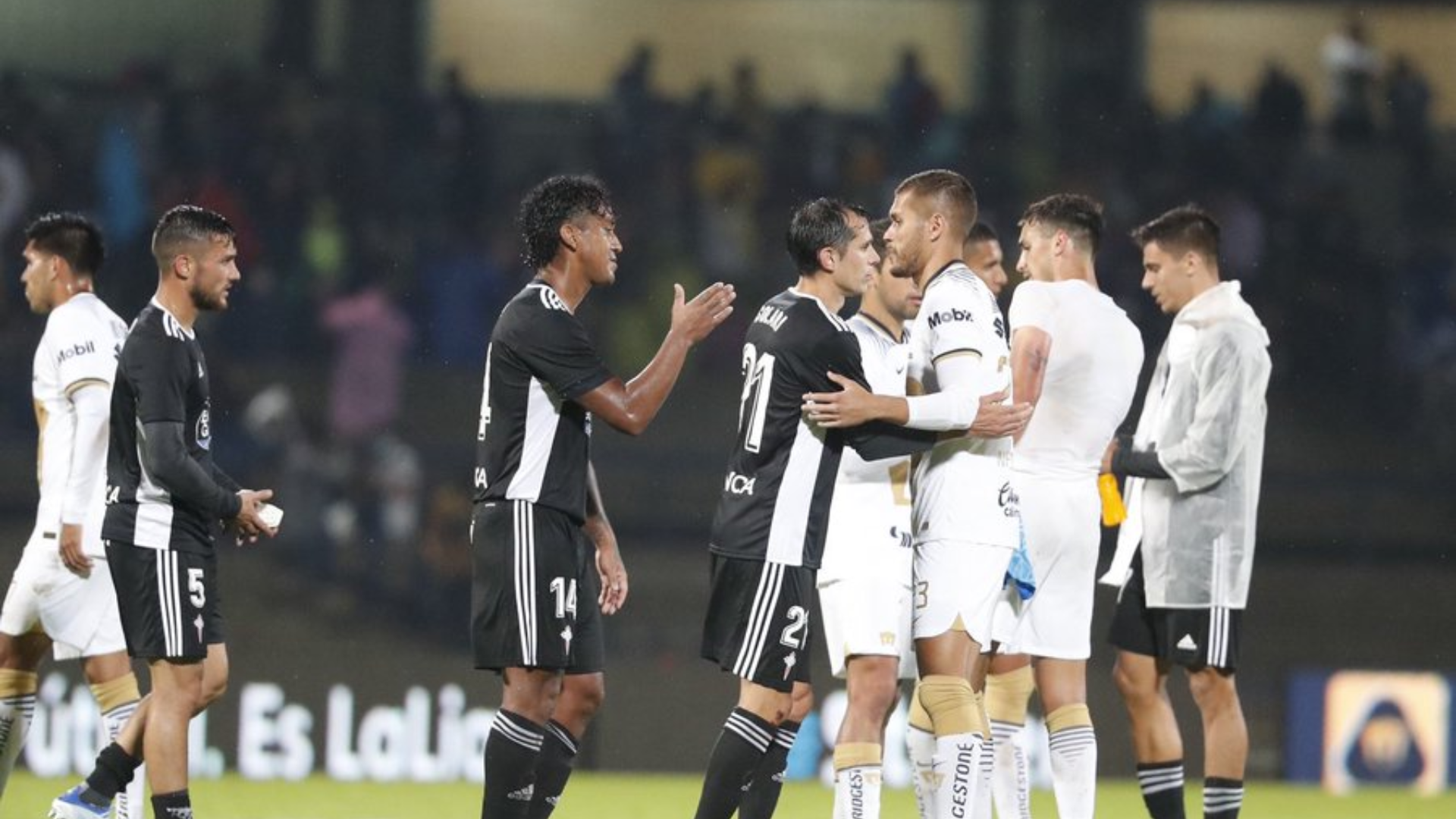 Tapia with Celta after their friendly against Pumas UNAM. (Photo: Internet)