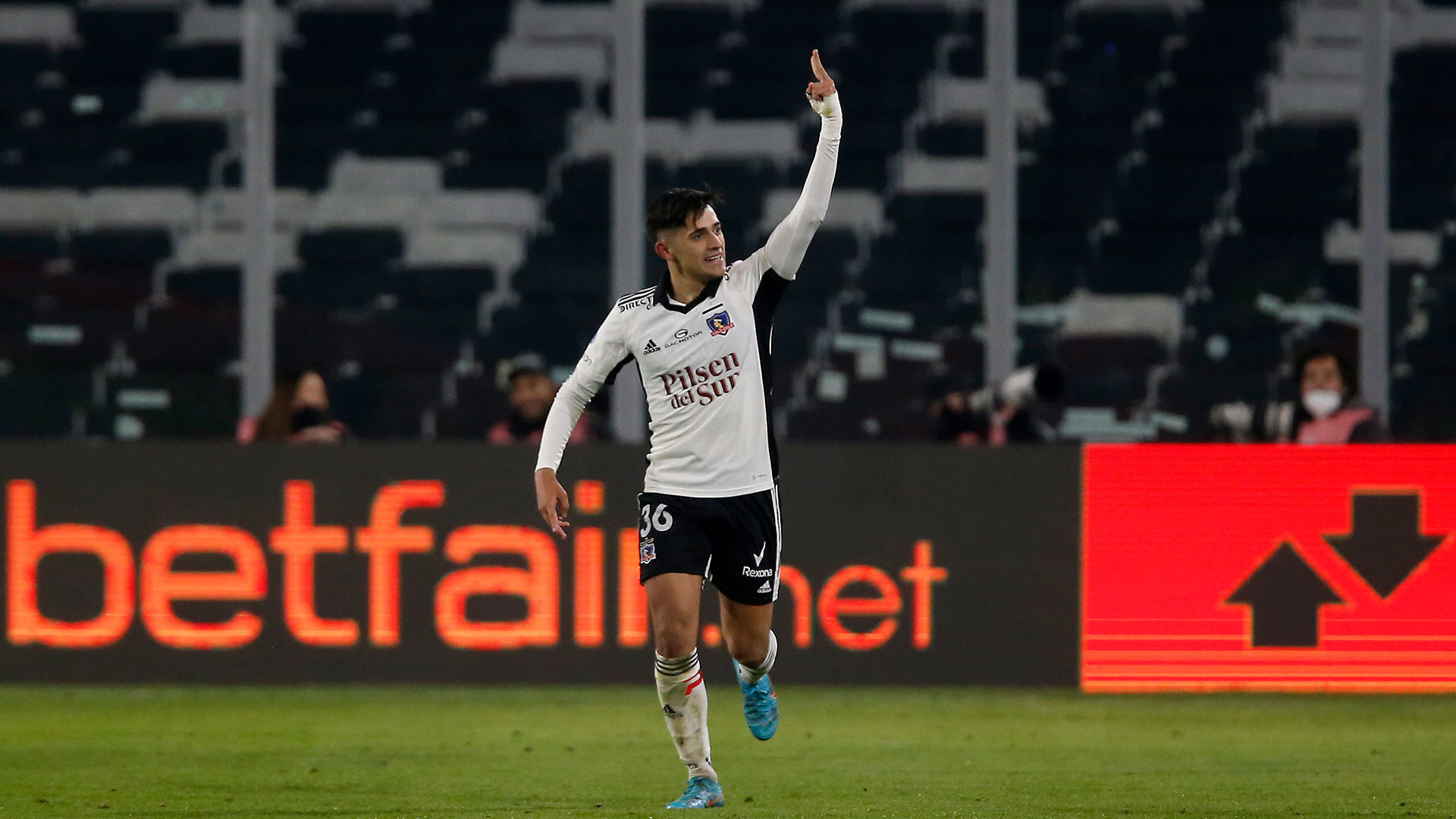 Good news for Marcelo Gallardo. After the arrival of the Colombian Miguel Borja, River Plate is waiting to close another signing in the transfer market. The Argentine Pablo Solari, who recently passed through Colo Colo, will wear the colors red and white after the medical examination that will take place this Saturday and from next week he will be available to the coach.

The 21-year-old striker has already said goodbye to the Chilean club and tonight he will land in the country. Although in the statements he made before getting on the plane he did not want to give details about his future, it was Colo Colo’s coach, Gustavo Quinteros, who cleared all doubts in the last press conference: “(Solari) He is going to a great team that was his dream, luckily we didn’t let him go to Mexico because he is much happier now. His family and his brothers have a very important affection for River and today it is his turn to go to that club”.

It is worth mentioning that his full name is Pablo César, like Aimar, and his brothers are called Santiago, after the Indiecito, and Matías Jesús, as Almeyda. For which her love for the Núñez group is more than evident.

Although there are no official figures yet, the young man who made inferiors in Talleres de Córdoba would sign a contract until December 2026 and River Plate would pay a figure of more than 4 million dollars for 60% of the pass. The winger would give the team one more option on the outside in attack if Gallardo pota, for example, by playing with three points.

Solari will be the fourth reinforcement of the pass market for the Millionaire after the arrivals of Rodrigo Aliendro, Lucas Beltrán and Miguel Borja. The Colombian could debut even this weekend against Vélez for date eight of the Professional Soccer League.

Between now and the end of the year, the club’s main goal is to fight for the domestic title and also secure a place in the 2023 Copa Libertadores. In the annual table, the team is fifth, just one point behind the qualifying zone. that contest. In turn, in the League it is seven behind the leader Newell’s and in the Copa Argentina it will be measured in the round of 16 against Defense and Justice.

The story of Miguel Borja: the origin of the “Colibrí” celebration, the day he ruined a title for River and when they wanted to stab him in ColombiaSimeone pressed and Atlético de Madrid is one step away from signing Nahuel Molina: another player from the national team Argentina would enter the barterClimate of tension in Boca Juniors: they hung a flag against the soccer players for claiming the prizesA Spanish soccer star said that he dressed up to see the River-Boca of the Cup in MadridAfter his departure from River Plate, Fabrizio Angileri was presented in Spanish football: “It is the dream of any player”