Five injured, including three children, in a stabbing in Dordrecht 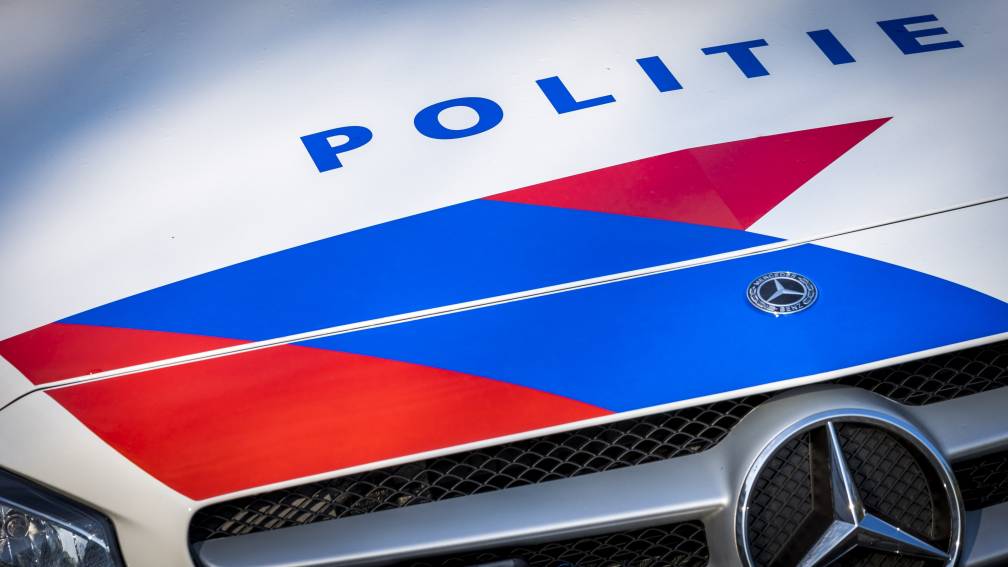 Five people were injured in a stabbing at a home in Dordrecht last night. Three of them are children, police said.

The ANP reports that the children are all under ten years old. The other injured are a man and a woman. The woman has been arrested as a suspect. All five were transported to hospital.

It is unknown if it is a family. “But it looks like it is an incident in the domestic atmosphere,” the police told ANP.

Mayor Wouter Kolff of Dordrecht says he is shocked by the stabbing incident. “The impact is always extra great when children are involved. Let’s hope for positive news about everyone’s injuries,” the mayor wrote on Twitter.