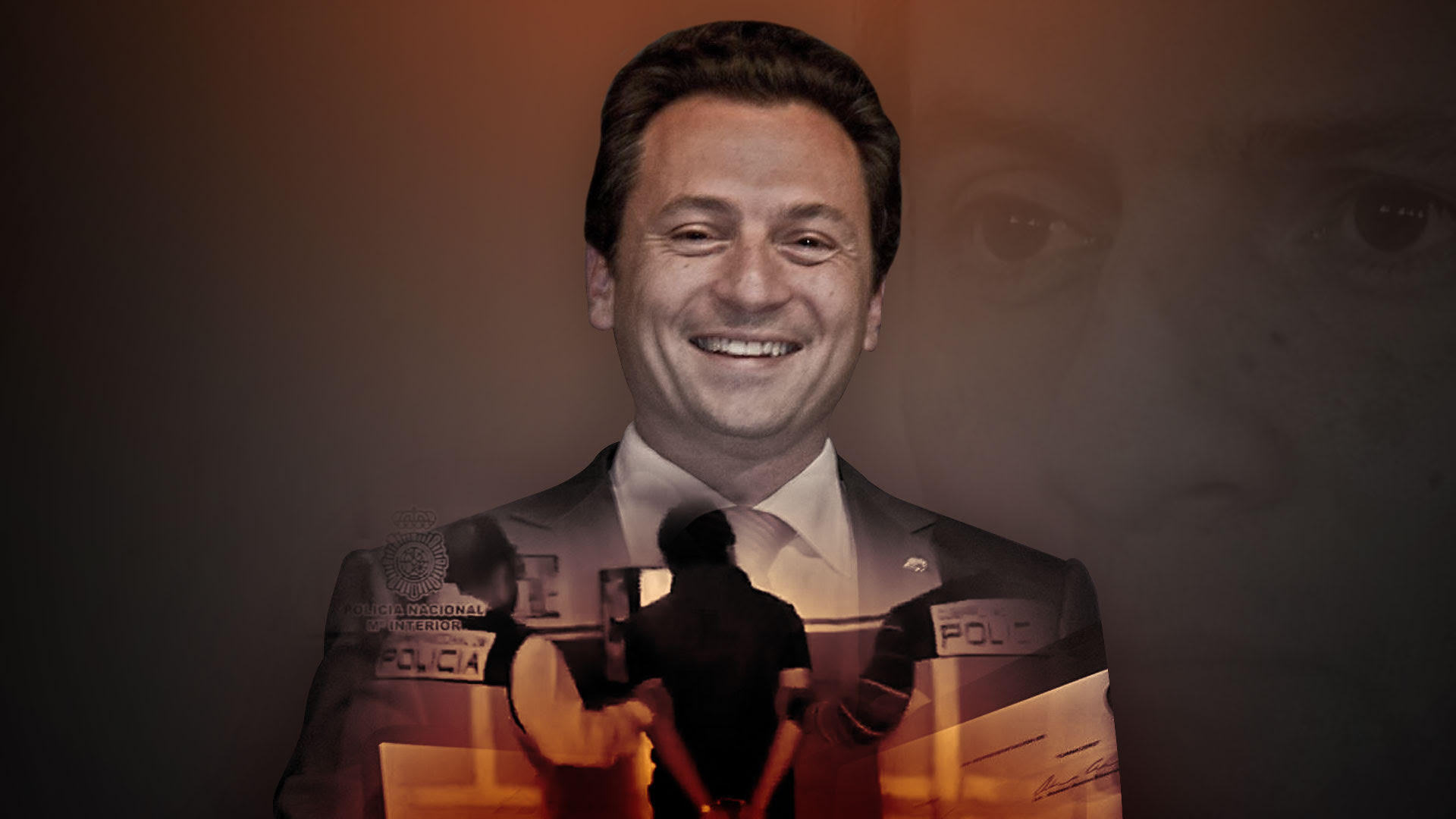 The Emilio Lozoya show: a year after his arrest, there are no detainees (Photo art: Jovani Pérez Silva / Infobae México)

The National Institute of Transparency, Access to Information and Protection of Personal Data (INAI) ordered Petróleos Mexicanos (Pemex) this Wednesday to deliver the public version of the documents in which Emilio Lozoya Austin, former director of the state company, and his Lawyers put forward proposals to repair the damage caused by the cases of Agronitrogenados and Odebrecht.

During the plenary session, Commissioner Adrián Alcalá pointed out that disclosing these documents benefits society. And it is that since 2021, a citizen requested a copy of the damage repair proposals, as well as the response of the oil company.

However, Pemex reserved the information considering that it could hinder the prosecution of crimes, affect the guarantees of due process and violate the conduct of judicial files. In addition, it indicated that it did not have information on the answers given.

In this regard, Alcalá presented the draft resolution, considering that the confidentiality of the information was inappropriate because “it does not affect the exercise of criminal action.” 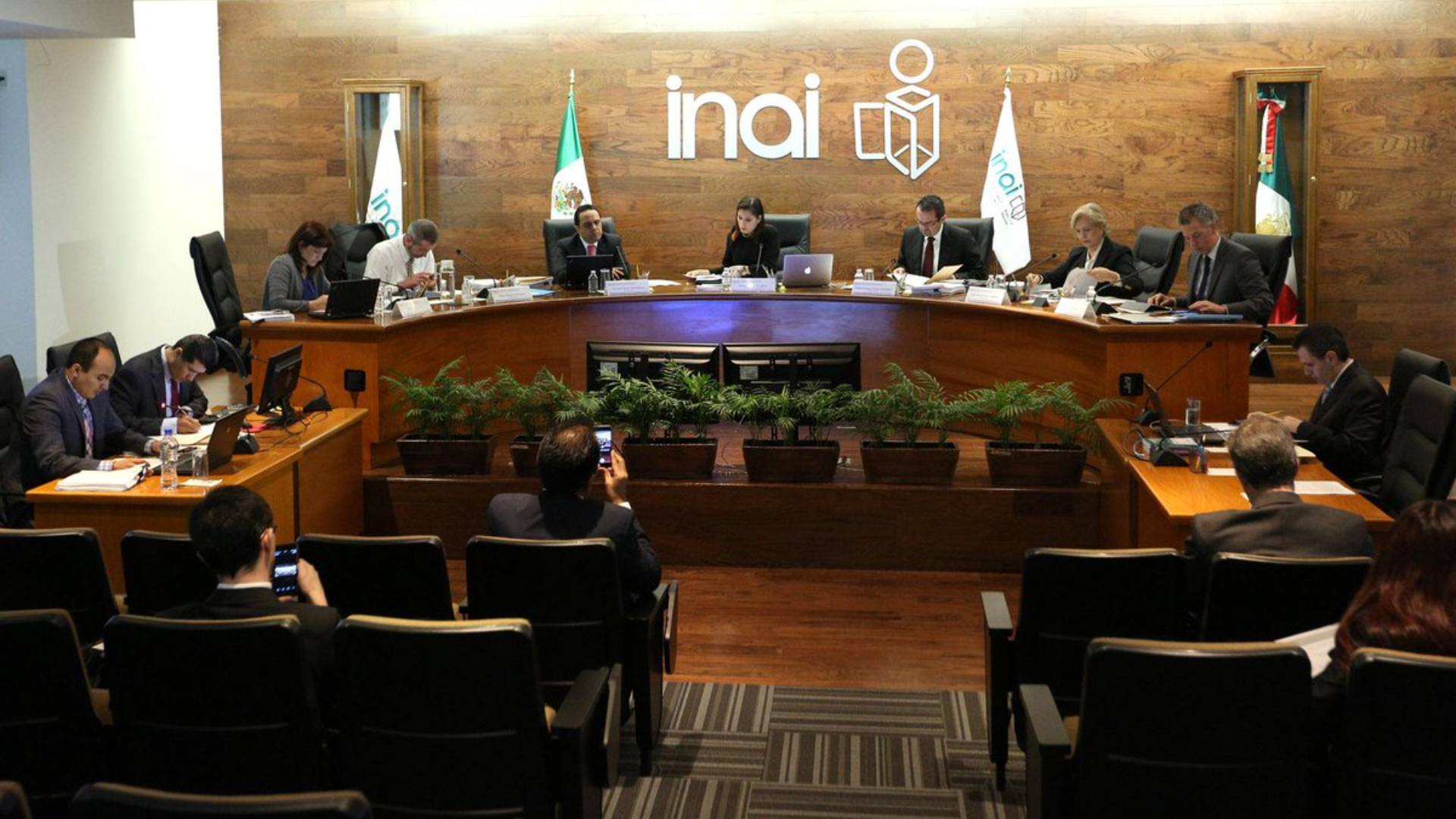 “Although the name is a confidential personal data, in the case of those accused in the processes, subject of the request, said quality is different, while in the investigation folder, related to the Agronitrogenados case, the commission of the crime of operations with resources of illicit origin and in the Odebrecht case, it has been commented on the existence of alleged acts of corruption”, he explained.

“In that sense, it is estimated that since public servants of a state production company such as Petróleos Mexicanos are involved, there is consequently an impact on the public interest for the benefit of a private interest that harms not only the production company, but to society in general”

For her part, supporting the project presented by Alcalá, the president commissioner of the INAI, Blanca Lilia Ibarra, stated that “knowing the information on the incorrect management of resources in Pemex is urgent because this company generates multiple resources for the nation… And in In this context, we must, without a doubt, guarantee access to relevant information about this company.” 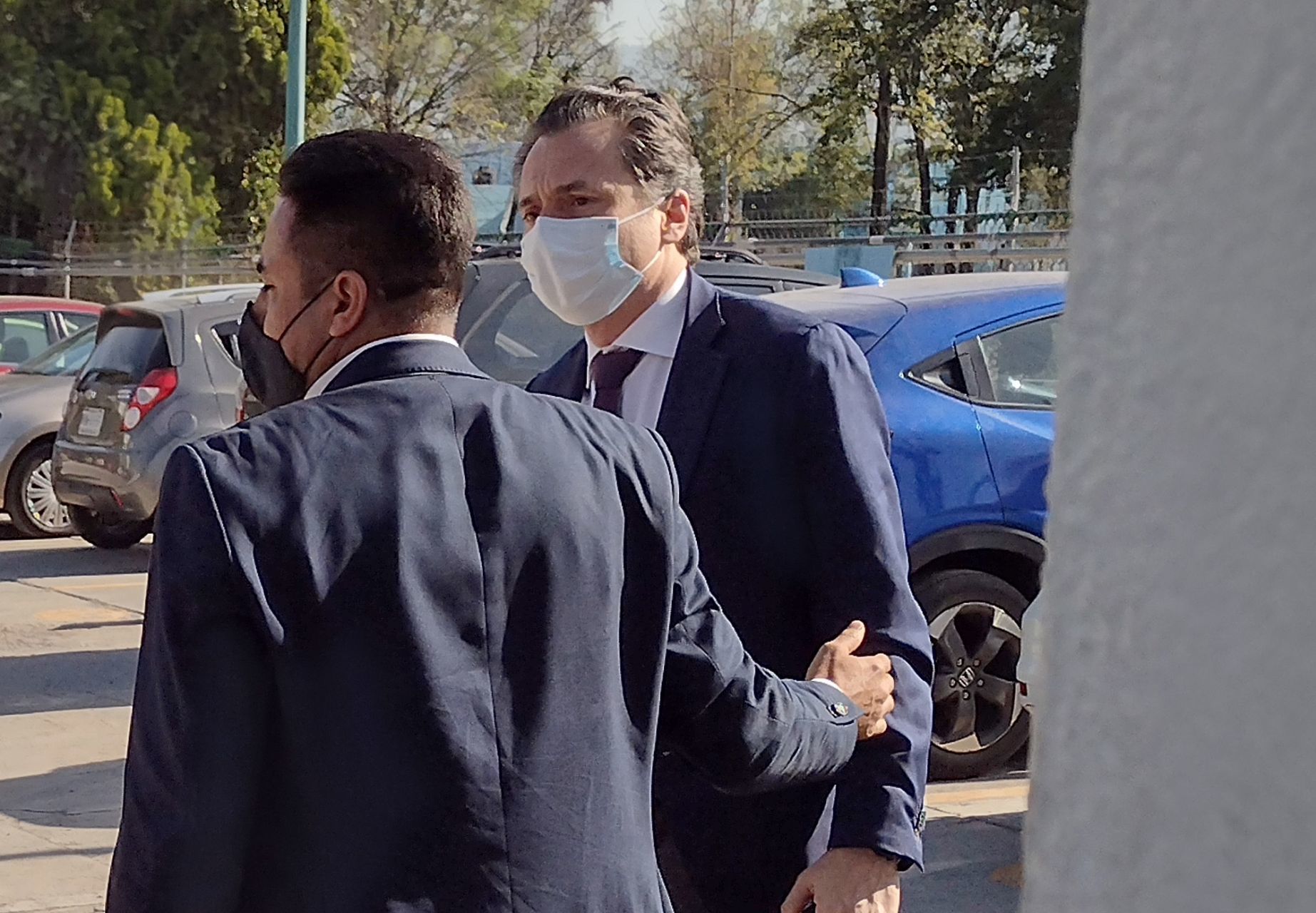 MEXICO CITY, NOVEMBER 03, 2021.- Emilio Lozoya Austin, former director of Pemex, appeared in the North Prison as part of the investigations of the Odebrecht case. PHOTO: CUARTOSCURO.COM

According to internal reports from the Attorney General’s Office (FGR) and recorded conversations obtained by the newspaper El País, the agency in charge of Alejandro Gertz Manero “listened” to the Lozoya family in order to later be able to negotiate the delivery of Emilio Lozoya Austin.

The “alibi”, explained in a job published on July 13, was to pressure Lozoya Austin with arrest warrants against his mother, Gilda Austin y Solis, and his sister, Gilda Lozoya Austin, which forced the former official to sit down. to negotiate with the authorities. Once cornered, the former director of Pemex would be forced to negotiate with the FGR and the negotiation was in charge of his father, Emilio Lozoya Thalmann.

It should be remembered that in audios broadcast last June, conversations were revealed in which the deputy attorney, Juan Ramos, explains to Lozoya Austin’s father some processes that he has to carry out in the case of the extradition process of his wife Gilda Austin.