Flamengo defeated Atlético Mineiro and qualified for the Quarterfinals 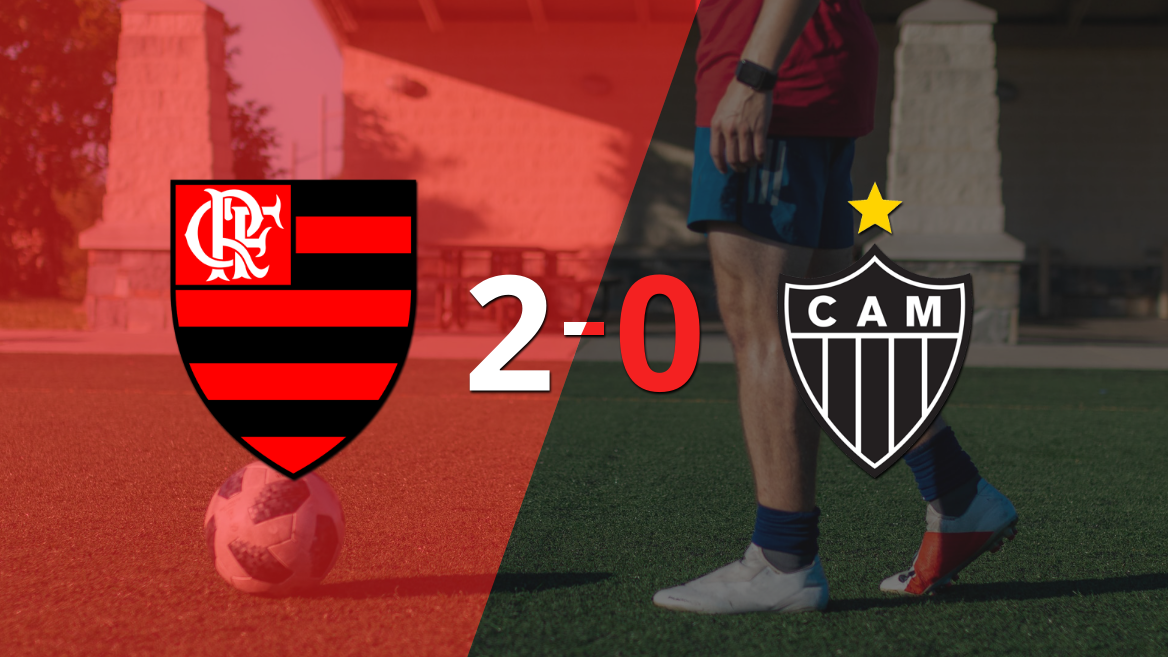 In the key 8 of Brazil – Copa Brasil 2022, Flamengo celebrated this Wednesday against Atl.Mineiro. The goals of the match for the locals were scored by Giorgian De Arrascaeta (45′ 1T and 18′ 2T).

Giorgian De Arrascaeta made the stadium vibrate with his definition, in the 18th minute of the second stage. After receiving a pass from Pedro, the midfielder hit a header that went into the goalkeeper’s right post.

Giorgian De Arrascaeta was the figure of the match. The Flamengo midfielder was the author of 2 goals and had shots on goal 4 times.

Peter was also important. The Flamengo striker finished off the opposing goal 3 times and made 2 correct passes.

With a dirty game, the match played between both teams stood out. There was a large number of cautioned: Éverton Ribeiro, Allan, João Gomes, Júnior Alonso, Thiago Maia and Mariano Ferreira. Júnior Alonso was sent off after receiving his second yellow card, in the 77th minute of the second half.

For their part, those led by Antonio Mohamed stopped with a 4-5-1 scheme with Éverson under the three sticks; Mariano Ferreira, Nathan Silva, Júnior Alonso and Guilherme Arana in defense; Allan, Jair, Matías Zaracho, Ignacio Fernández and Ademir in midfield; and Hulk up front.

Referee Wilton Pereira Sampaio was selected to carry out the actions of the game.

Flamengo ended the illusion of Atl.Mineiro and got into the Brazilian Quarter Finals – Copa Brasil 2022.