Diego Rebagliati revealed details of the negotiation with Ricardo Gareca: “It is much closer to not continuing” 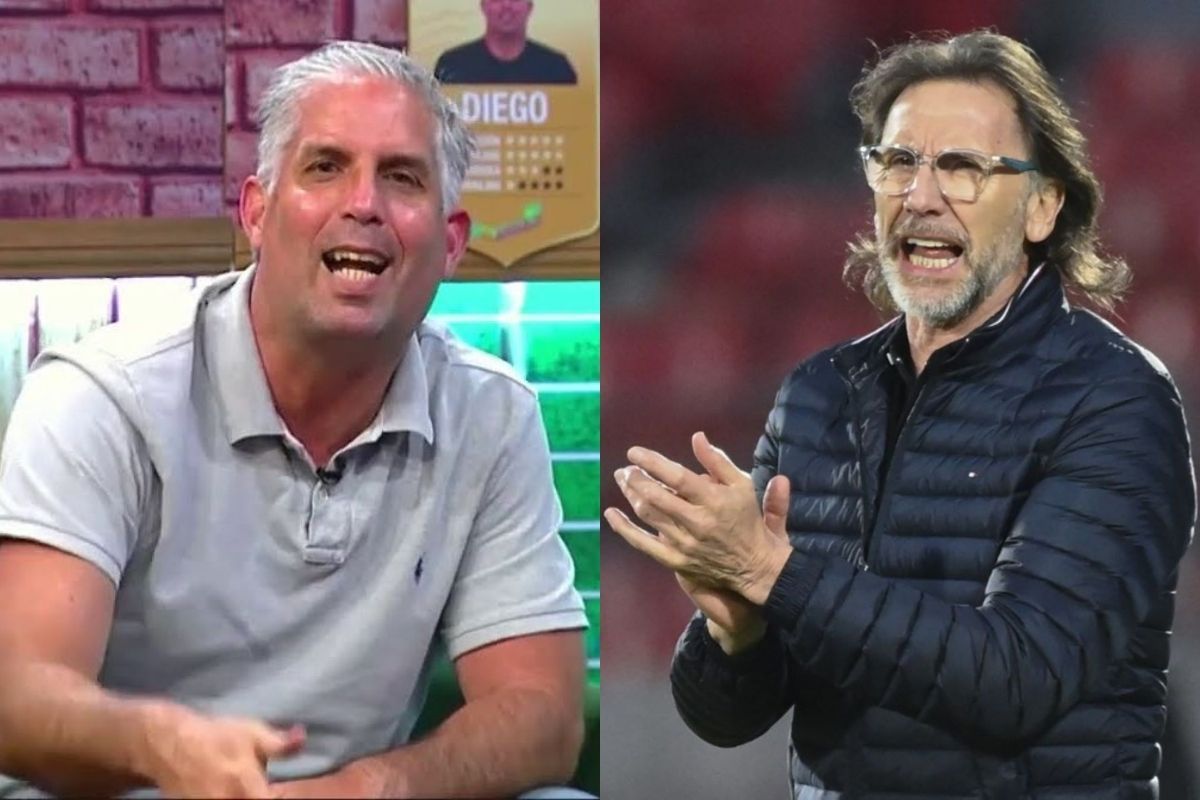 Diego Rebagliati revealed details of the negotiation with Ricardo Gareca: “It is much closer to not continuing”

Diego Rebagliati, panelist of the ‘Al Ángulo’ program, gave details of the negotiations between the Peruvian Football Federation, headed by President Agustín Lozano, and Ricardo Gareca in relation to the continuity of the coach in charge of the Peruvian team.

“Today there was a meeting in which neither Lozano nor Gareca was present, I’m not sure that Gareca’s lawyer (Mario Cupelli) was there, the information is that there was a first meeting between the parties and a minor offer would have been made to Gareca in economic terms, because the issue to be resolved is economics, what Gareca and his technical team were earning”

“How much smaller? at some point there was talk of 40%, but this is not confirmed. The concrete thing is that it is less, from some places I heard that it was not so much (40%). It is a high amount. And that this would not have gone down well with Gareca’s work team. There was a second meeting agreed for tonight (Wednesday), in which Lozano was going to participate, and that this meeting was postponed by the technical command or by Gareca. And what he was working on is that this meeting take place tomorrow (Thursday)”

“Apparently in this second meeting there was an idea from the Federation to improve the offer and get a little closer to what Gareca intends. Obviously it is a ‘pull and loosen’, and the aspects at this point are purely economic “

“A journalist who knows Agustín Lozano very well told us that ‘the problem is that Agustín likes to solve problems himself, he likes to be the hero and that everything happens through him and he is very presidential’”

“Later one finds out some things and they tell me that every time a prize had to be discussed with the soccer players regarding a match, normally a person from the selection area would go to meet the soccer players first with a proposal and obviously they did not come to nothing with the players (…) The players told him get me a meeting with the president and then the players went and got what they wanted from Lozano and sometimes a little more “ 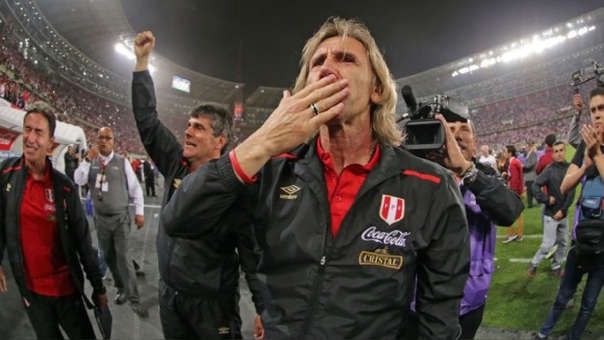 “It was always Lozano’s custom to solve the issues and he would look good with the players. If this fairly obvious pattern, which I am sure the technical command knows, (…) because the players at the first meeting were going to meet this person from the selection area. They told him ‘Don’t worry, we’ll talk to the president later’ and they knew that they took from the president whatever they wanted. I imagine that in the Gareca technical command they also understand it that way”

“If they are going to tolerate it, if they feel like it, if it will be like that or if Lozano will finally come as saying ‘I solved it and we are making a great effort.’ The speeches can be varied and in the negotiations, sometimes, in this tug-of-war, they can come to a good conclusion, but along the way, due to questions of form or different reasons, the negotiations break down. The truth is that today, being Wednesday and with a Federation delegation in Buenos Aires, things are not looking good. Gareca is much closer to no longer being Peru’s coach than to continuing to be Peru’s coach.”

Juan Pablo Varsky highlighted the FPF’s scouting work: “Peru wants the Lapadula phenomenon to repeat itself”Gustavo Dulanto: fans of Sheriff Tiraspol gave him an emotional farewell calling him a “legend”Pedro Aquino and the friendlies he will play with America in July: their rivals will be Manchester City, Chelsea and Real Madrid