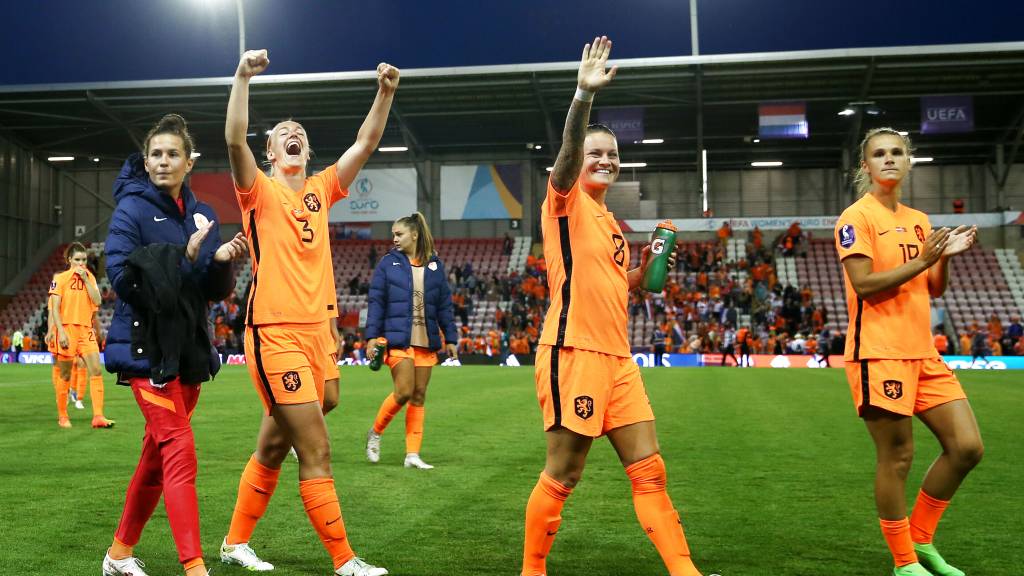 What is Orange without Vivianne Miedema, Jacky Groenen and Sari van Veenendaal? A team full of character. After a turbulent start to the European Championship match against Portugal and a quick 2-0 lead, the Netherlands allowed the Portuguese back into the game. But the team kept fighting, to the delight of national coach Mark Parsons, and won 3-2.

Parsons praised his squad’s mentality against Portugal. “Our mindset and how we controlled the game in the closing stages was excellent.” The Englishman saw the Orange play well in the opening phase, until the penalty.

“The penalty changed the momentum a bit,” Parsons said afterwards. “And conceding a goal after halftime is always difficult, but we recovered and got the game under control.” The reward was that Daniëlle van de Donk curled the ball into the top corner.

“Van de Donk, wow. This could be the goal of the tournament. She can score goals like this and also gives the team a lot of energy. She and Roord were threatening from different positions,” said the coach. 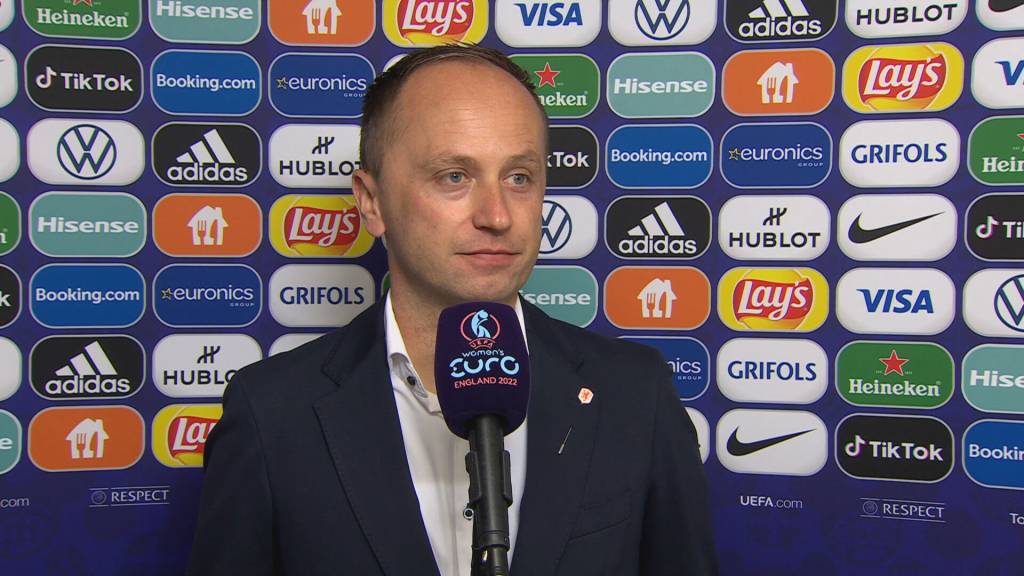 Parsons after an eventful duel with Portugal: ‘This was a rollercoaster’

“Actually, we should have decided the game earlier, but that’s how it is,” said Van de Donk himself afterwards. “We started well. I thought, we’ll miss one more and then we’ll be safe. But it turned out differently. It all got too messy for us and we gave away too many chances. That way they could come back.”

“We have much more qualities than them,” concluded the match winner. “We know we can do better and we really want to show that in the further course of this European Championship.”

Another notable player on the Dutch side was Damaris Egurrola. She was the replacement for the corona-infected Jackie Groenen and therefore had a big shoe to fill. She played a good game and scored the opening goal. “I’m not used to scoring a lot, but with Sherida (Spitse) we also have someone who can prepare them. My family was also in the stadium, so it was a special moment.” 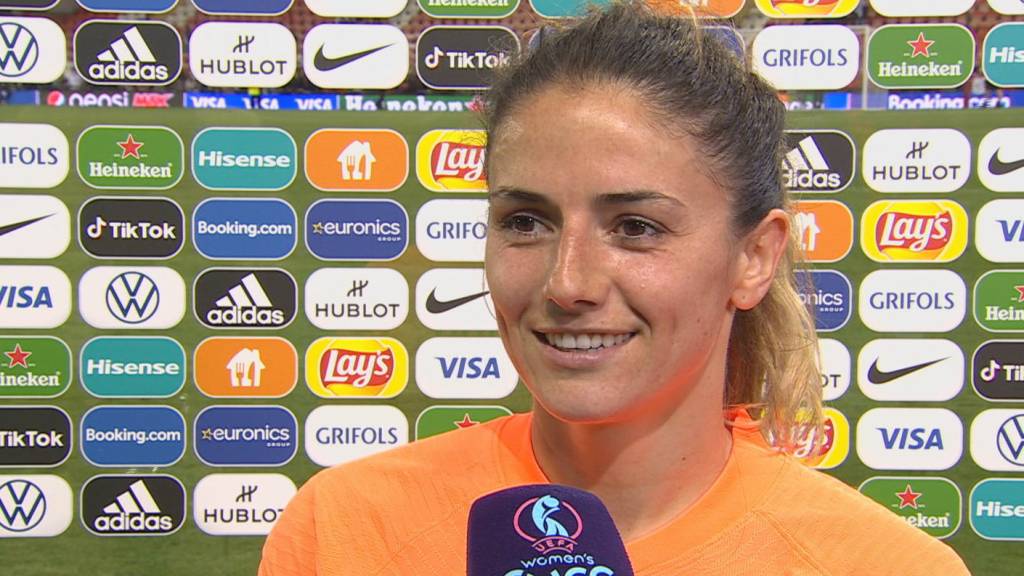 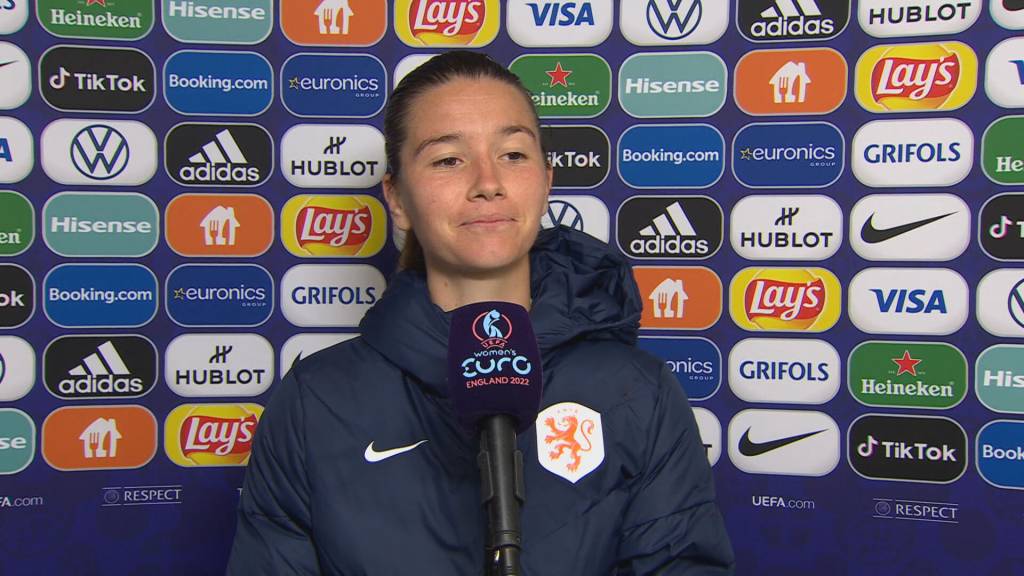 Egurrola after a strong basic debut in Orange: ‘Can be myself in this team’

Egurrola, who was born in America and also has Spanish nationality, is critical in view of Sunday’s upcoming match against Switzerland. “We have to hold the ball a little longer.”

Jill Roord spoke not only about the match after the game, but also about her interview with de Volkskrant that was posted on Wednesday. In it she said, among other things, that the discussions with national coach Parsons take a long time and that “50 percent” of the selection will drop out if he goes into depth. According to Roord, there is no question of dissatisfaction.

“No dude, we are all very sarcastic and joke about it with him, so you shouldn’t take it all so seriously.” 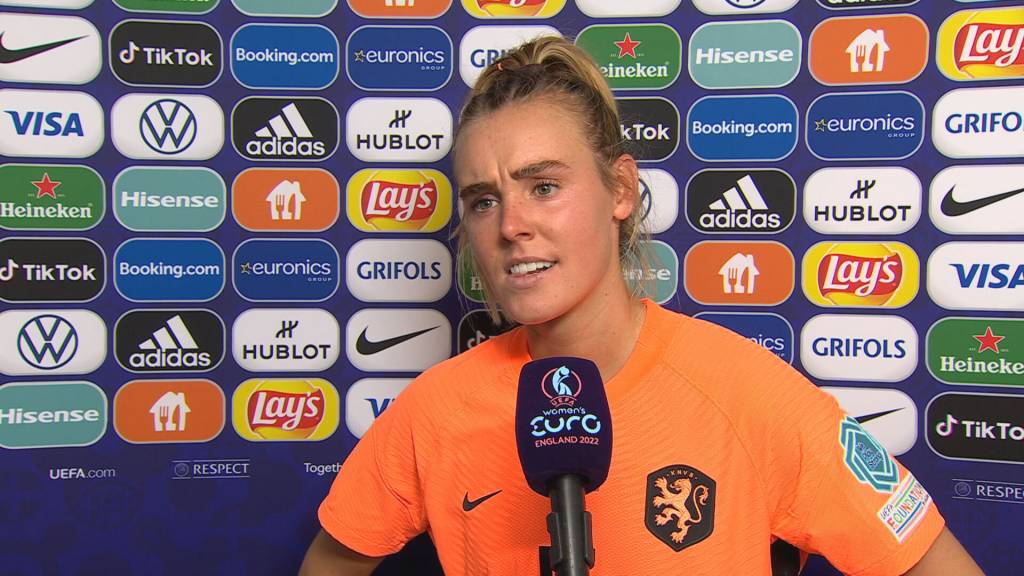 Roord dismisses criticism of Parsons in interview: ‘Make jokes about it with him’