New group of Afghans left behind landed at Eindhoven airport 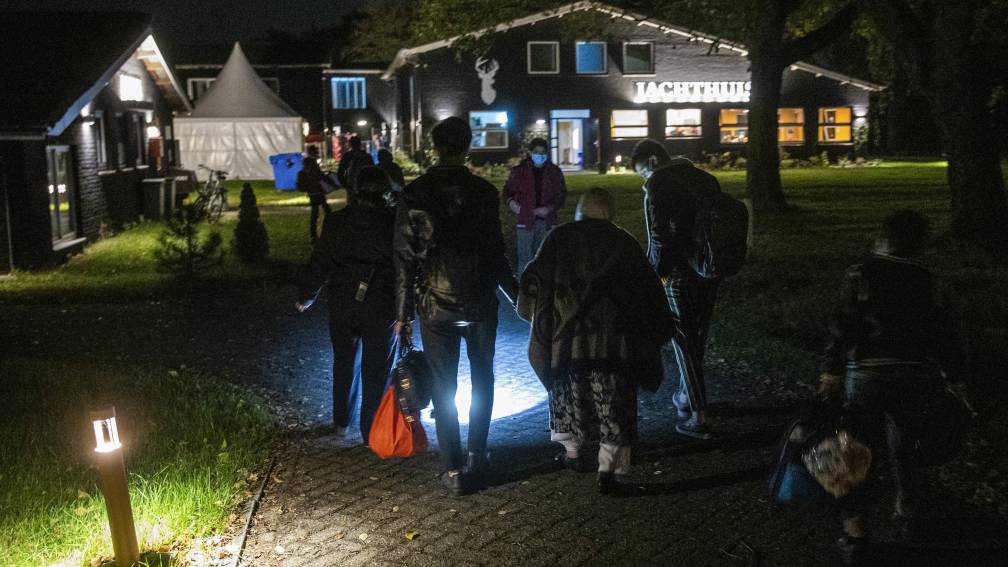 181 people who were detained in Afghanistan landed in Eindhoven on a Dutch charter flight last night. These are Afghans who were unable to leave the country because not everyone has valid travel documents. It is the first group to come to the Netherlands after the cabinet indicated last week that it wanted to transfer all Afghans left behind by September at the latest.

Among those left behind are people who have worked for the Dutch government, embassy employees and people who have performed work for international organizations such as the UN and NATO.

Those left behind must first leave their country before they can be picked up. This group succeeded because neighboring Pakistan was willing to allow Afghans without passports to cross the border. After crossing the border, they were received by employees of the Dutch embassy, ​​in collaboration with the International Organization for Migration. They were then taken to the capital Islamabad, from where they were flown to Eindhoven.

It is not clear how many people can be transferred with the help of the Pakistani authorities in the near future. Earlier this year, Pakistan also made an exception for those left behind, which meant that 329 people could already be transferred to the Netherlands in January and March.

Since the Taliban took over the Afghan capital Kabul in August last year, thousands of people have been evacuated to the Netherlands. The majority were transferred “in the acute evacuation phase” in the second half of August.

The Taliban, who are they anyway?

The Taliban – who are they anyway?