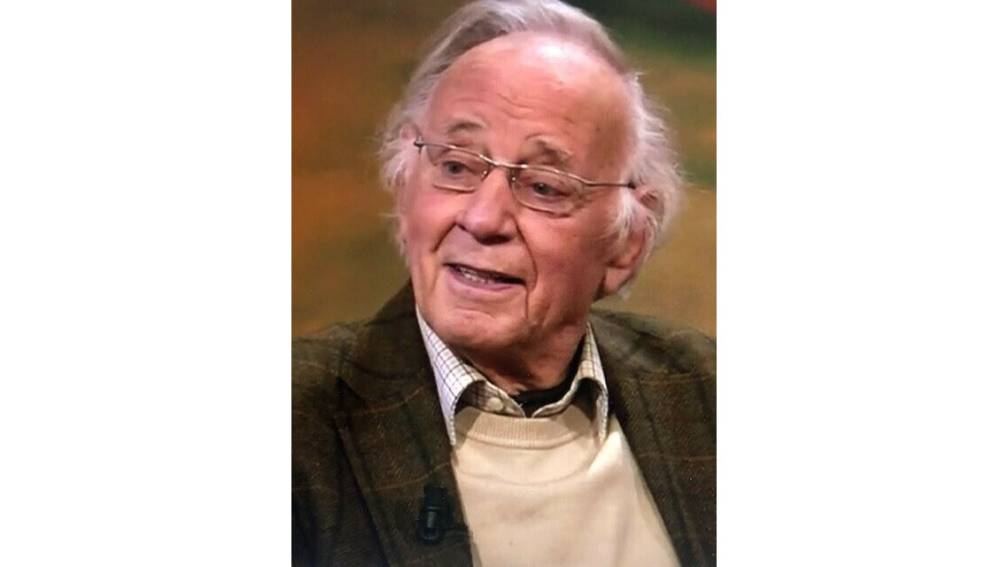 Celebrated pianist and piano pedagogue Jan Wijn (88) passed away yesterday after a short illness. His family has informed the ANP.

In 1976, a paralysis of his right hand ended his career as a concert pianist. He then specialized in playing the piano with only the left hand. He developed into a beloved piano teacher and taught great would-be pianists such as Ronald Brautigam, Hannes Minnaar, Wibi Soerjadi and Lucas and Arthur Jussen. The last three thanked Wijn in 2020 in the NTR program Podium Witteman for what he had meant to them. He also gave masterclasses and was a jury member at piano competitions.

Wijn was appointed officer in the Order of Orange-Nassau in 2009. Last year, the Municipality of Amsterdam awarded him the Frans Banninck Cocqpenning for his great artistic and pedagogical merits for the international music world as a principal subject teacher of piano at the Conservatorium van Amsterdam.

Last year, Wijn was a guest in the NOS radio program Met het Oog op Morgen. that conversation can here are heard back.