The crisis deepens in Independiente: Eduardo Domínguez stopped being the coach after the defeat against Racing 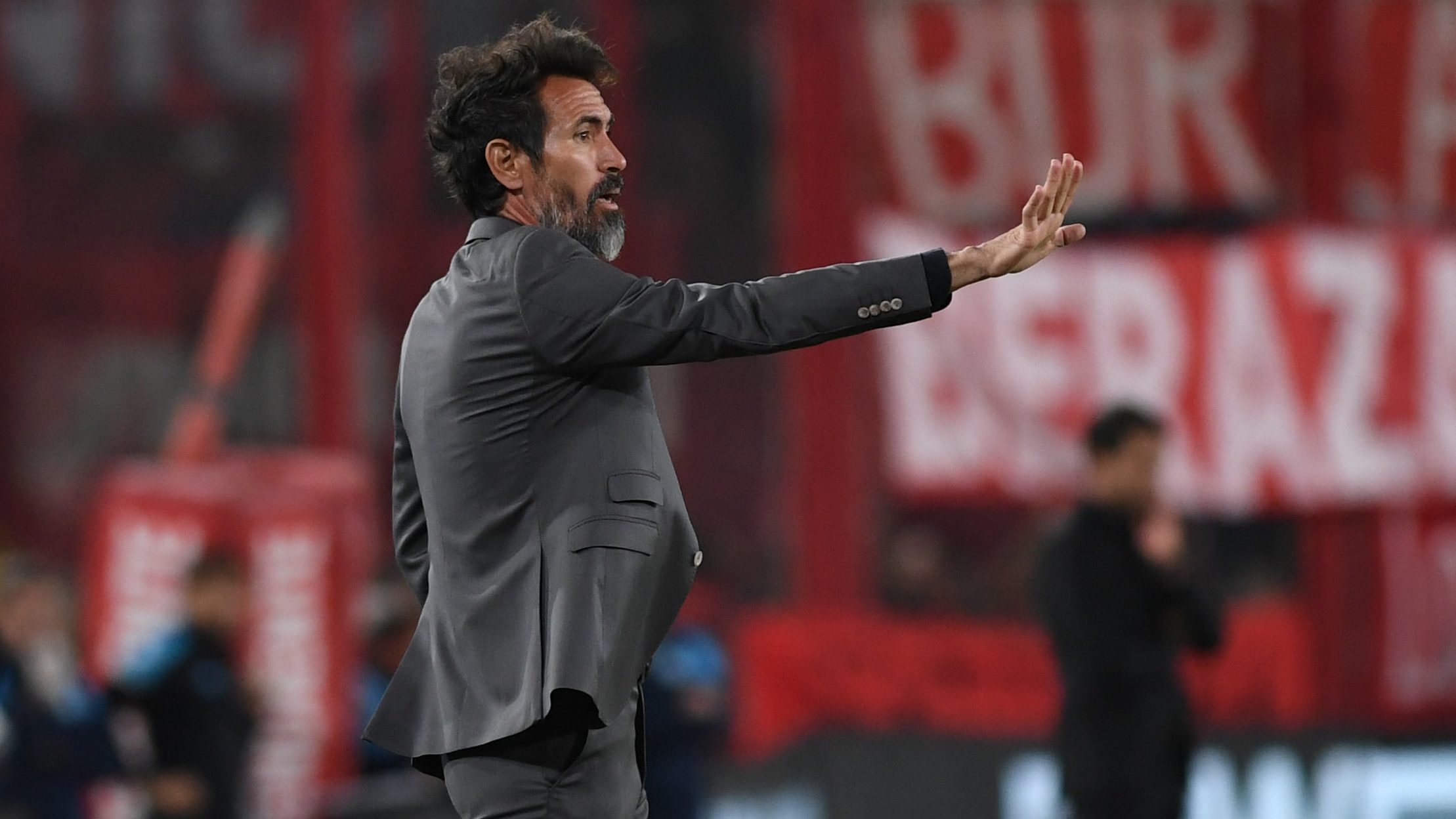 Eduardo Domínguez stopped being the coach of Independiente (Fotobaires)

The crisis in Independiente has no end. In the midst of a political conflict that began in December with the postponement of the presidential elections, the football moment is not accompanying either: Eduardo Domínguez resigned as coach after the defeat in the classic against Racing by 1-0 last weekend in the Cylinder.

The DT already had the idea in his head of leaving the substitute bench due to the problems of the club to incorporate and the lack of leadership support. On Tuesday morning he appeared before the leaders at the Villa Dominico property and presented his irrevocable resignation.

With no names as possible successors on the table, the next game against Rosario Central (Saturday 3:30 p.m.) in the America’s Liberators It would be commanded by Claudio Graf, reserve driver since Daniel Montenegro arrived at the club in the role of sports advisor.

Domínguez, who had just had a fruitful spell in Colón de Santa Fe with the League Cup title included, is leaving the Rojo with 29 presentations in which he got 10 victories, accumulated 10 losses and signed 9 draws.

After being knocked out of the Copa Sudamericana in the group stage, Independiente is in 22nd place in the Professional League with 7 points, just above five other teams. In addition, it was far from qualifying for the Final Phase of the last League Cup. At this point, he only has a chance to fight for the Copa Argentina title, taking into account that he will have to play the round of 16 against Vélez.

However, this is just a detail in the deepest conflicts that the entity faces. Since December, the leadership headed by Hugo Moyano has had its presidential term expired. The elections were going to be held at the end of last year, but the Electoral Board, with a majority of pro-government directors, prevented one of the opposition lists from presenting itself, alleging a series of irregularities in its documentation.

This generated a judicial conflict that continues without a solution: the main opposition candidates presented amparos before the Justice, which has not yet been issued. While the rumors of a solution outside this sphere are growing at this time, the truth is that the club has not had a leadership legitimized by its members for seven months.

Given this scenario, and with the recent closure of the transfer book, Independiente incorporated Iván Marcone, Uruguayan Edgar Elizalde, striker Facundo Ferreyra and midfielder Gabriel Hachen during this transfer period. These last two surnames debuted in the club as starters in the classic against Racing due to the lack of variants that Domínguez had to assemble the team despite having arrived at the entity days before.

With Payero in Boca and Borja in River, this is how the Argentine soccer transfer market was closed: all those registered at the last moment River Plate accelerated in the transfer market: it verbally agreed to buy a striker from a great South American player Gallardo suspended the conference after River Plate’s defeat against Godoy Cruz and Enzo Pérez set off the alarms