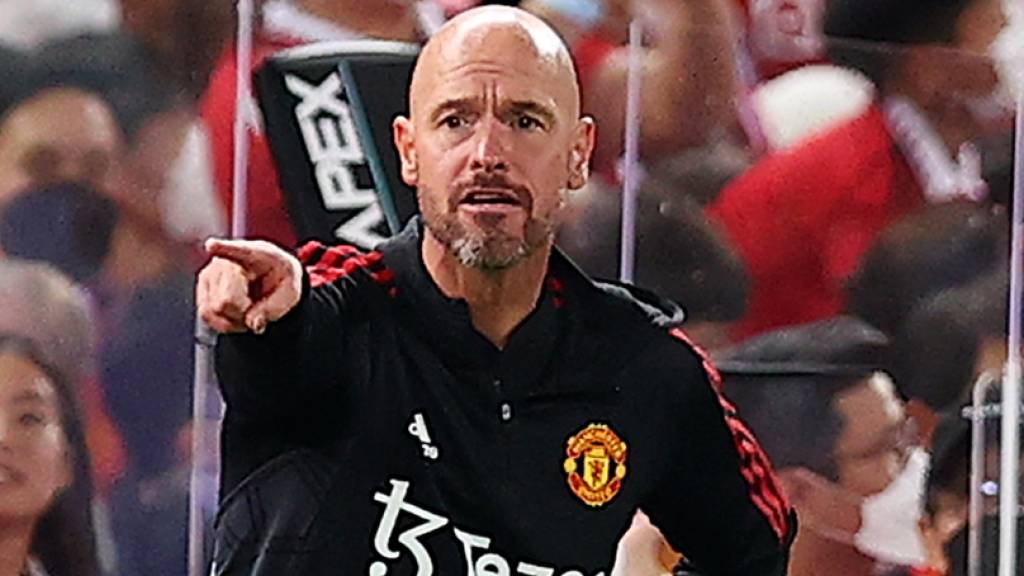 Erik ten Hag could not have wished for a better – albeit unofficial – debut at Manchester United. The trainer saw his team beat arch-rival Liverpool 4-0 in an exhibition game in Bangkok.

Tyrell Malacia also made his first appearance with the ‘Red Devils’. Just like Donny van de Beek, the left back who came over from Feyenoord was allowed to come in in the second half and played creditably.

Manchester United missed star player Cristiano Ronaldo, who will miss the tour of Thailand and Australia ‘due to personal reasons’. Despite persistent transfer rumors, Ten Hag reported at a press conference that the 37-year-old Portuguese is not for sale.

Even without Ronaldo, Ten Hag sent a strong team into the field against Liverpool. His colleague Jürgen Klopp compared a much more inexperienced team. For example, the only 17-year-old defender Isaac Mabaya was in the starting lineup. He led in Jadon Sancho’s opening goal after 12 minutes with weak elimination.

It was the first chance of the game for the Ten Hag team, which mainly had to defend in the opening phase. Liverpool were often threatening and hit the post twice.

However, the second goal also fell on the other side. Fred managed to outwit Liverpool goalkeeper Alisson Becker with a beautiful bow from outside the penalty area.

After that beautiful 2-0, confidence at United increased. Undoubtedly to his satisfaction, Ten Hag saw how his team put down some smooth combinations and chased the Liverpool defense with pressure play.

Shortly after a drinking break in sweltering Bangkok, that led to the 3-0. Rhys Williams lost the ball to Anthony Martial, who ran through to the goal and scored. After a flashy United attack, Diogo Dalot hit the post moments later. 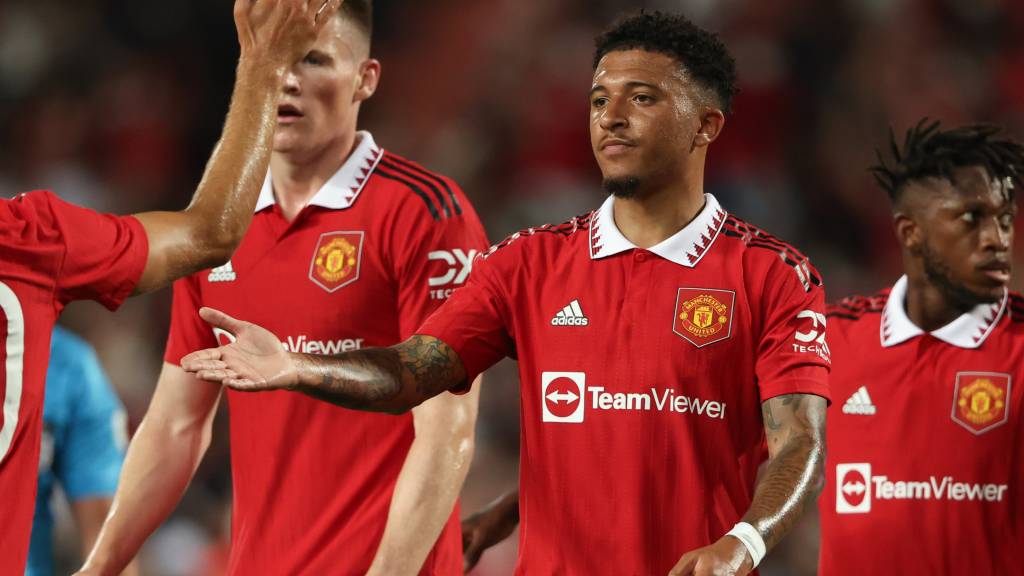 At halftime, Ten Hag changed all his field players, with Malacia and Van de Beek also entering the field. Klopp changed his entire team every half hour and let star players such as Virgil van Dijk and Mohamed Salah play the last thirty minutes.

The second half produced few highlights and was mainly dominated by game rhythm and for the United players to get used to Ten Hag’s playing style. Still, the tens of thousands of Thai fans could cheer one more time. After a counterattack set up by defender Eric Bailly, young Uruguayan Facundo Pellistri scored 4-0.

United will continue their practice campaign on Friday in Australia against Melbourne Victory. After that, Ten Hag can further sculpt his team in practice matches with Crystal Palace, Aston Villa, Atlético Madrid and Rayo Vallecano, before the first league match is played on August 7.