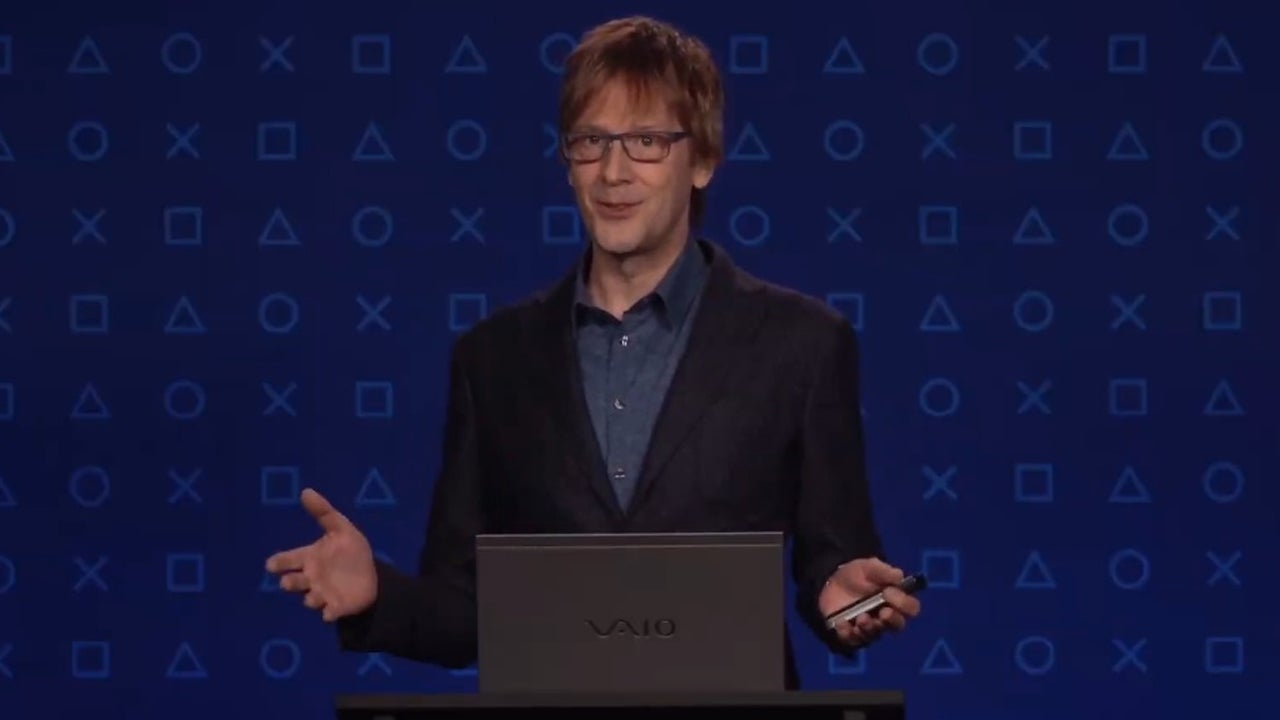 PlayStation 4 and 5 lead system architect Mark Cerny is working with Haven, the studio of Jade Raymond.

In a interview with GamesIndustry Raymond says that Haven has significantly increased its investment in R&D and cloud development. As a result, Mark Cerny came to work for the studio.

“So [Mark Cerny] is one of the big reasons that we invest so much in R&D and in this very experienced engineering team. It’s not just cloud-connected, but more forward-thinking R&D,” Raymond explains. “I can’t say too much at the moment, but that’s also one of the big draws and is interesting for our partnership with PlayStation. Of course Mark Cerny is kind of a rock star, so working with him is great.”

In March, PlayStation announced that it would acquire Haven and that the studio is working on a new live service game with social elements and user-generated content. The team originally only had six people on the cloud team. Now the studio has hired another 21 engineers to build out the initiatives for the long term.

Cerny was the mastermind behind the design of Sony’s last two consoles, presenting a deep dive of the PS5 in 2020 before its release.