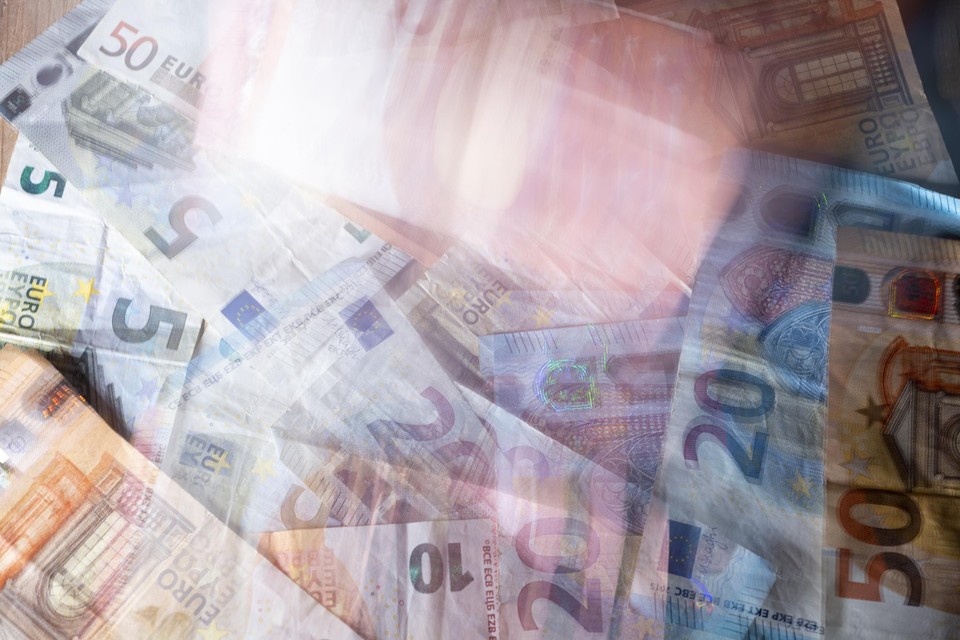 The net financial wealth of Belgians fell by 34 billion euros during the first quarter, as a result of falling stock prices and rising interest rates. That is what the National Bank said on Tuesday.

All Belgians together had assets of 1,169.5 billion euros at the end of March. That net financial wealth consists of the money they have in cash, in accounts with the bank, in shares, investment funds, insurance products … – good for 1,502.9 billion euros -, of which the 333.5 billion euros in debt (such as loans and home loans) are deducted. Real estate is not included in the financial assets.