After the announcement of the new measures, the markets expect Cristina Kirchner to approve the Batakis plan 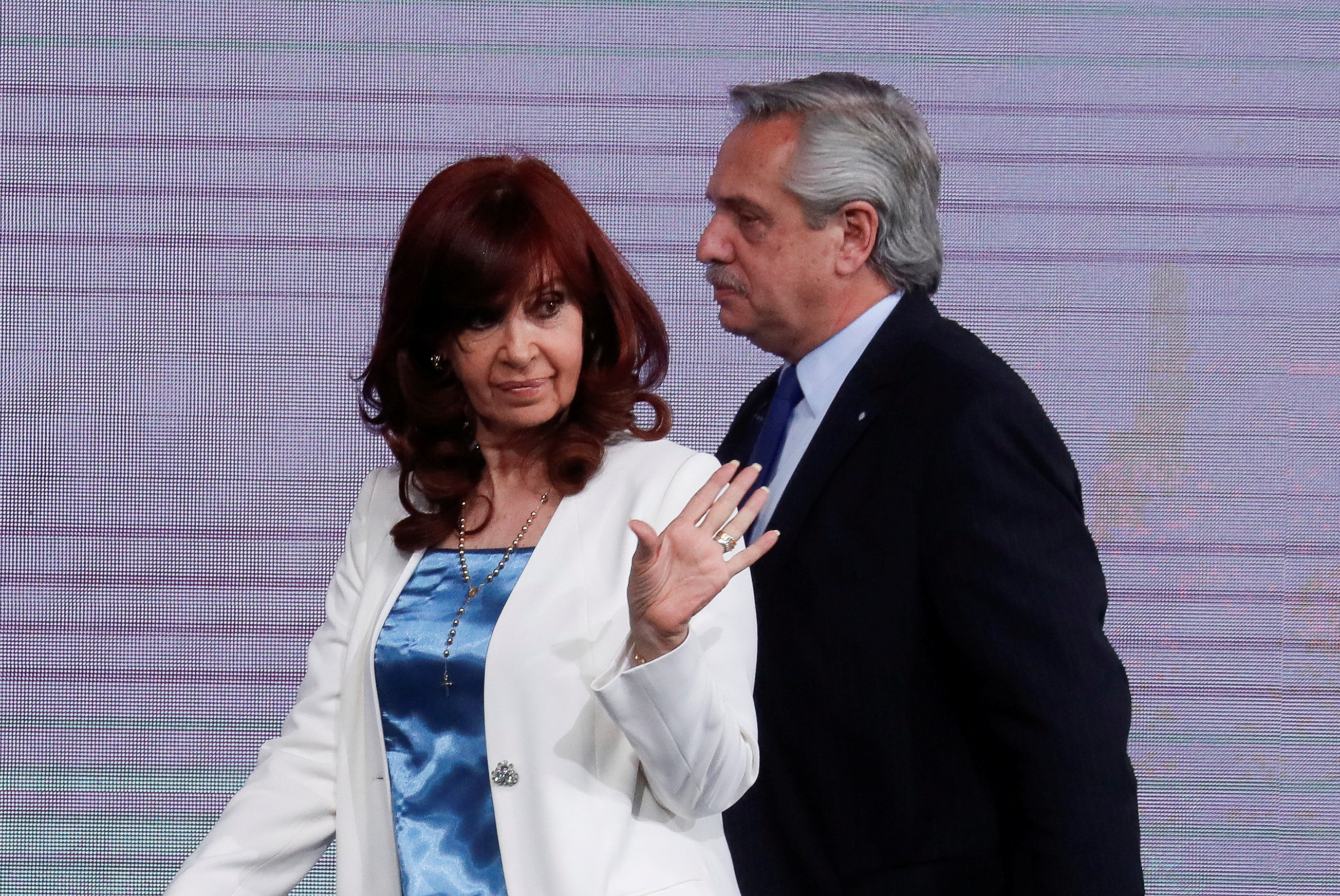 In the midst of the upward spiral of inflation and the dollar, Silvina Batakis put aside the historical Kirchnerist dogmas and announced that her goal is to move towards fiscal balance. However, there were no details about how she intends to achieve it, taking into account that this year’s primary red aims to exceed 3% of GDP, similar to or even slightly higher than last year’s. Retracing that path will require an enormous effort to control spending and also political support from Vice President Cristina Kirchner, which is not clear if she will achieve it.

Batakis thus remained in line with the first expressions she had given as soon as she was appointed as head of the Treasury Palace. Yesterday he reconfirmed her commitment to fiscal balance and justified the deficit of recent times due to the effects of the pandemic.

Along the same lines, the agreement with the IMF was ratified, just as his predecessor, Martín Guzmán, had done. This commitment includes a reduction of the fiscal red to 2.5% of GDP by the end of 2022, which will require a significant effort in this second half of the year.

The minister was right to focus her message on the need to return to the balance of public accounts. Without international financing and it is increasingly difficult to obtain it in the domestic market, the fiscal deficit automatically translates into more money supply, which puts pressure on inflation and the dollar.

Political reactions to the ad remain to be seen. One of the main questions among the operators is what will be the reaction of Cristina Kirchner and Cámpora, since for the markets it is essential that there be an explicit pronouncement about the measures announced yesterday by Batakis before the opening of the markets. For now, there have already been some reactions from unions such as ATE (Association of State Workers) Capital, before the announcement of the freezing of vacancies for the public sector.

The acceleration of the inflationary and foreign exchange crisis left Silvina Batakis with no other option than to announce a strong fiscal adjustment, contrary to what the dogma of Kirchnerism professes. The Minister of Economy achieved a recovery of the bonds in pesos, which at least removes the worst fears

Beyond the good intentions, the doubts about how it will achieve its objective of going towards fiscal balance were not cleared up. The freezing of State contracts can stop the increase in spending, it does not reduce it. He also emphasized the segmentation of rates, which would be applied in the same terms as those announced at the time by Martín Guzmán. However, for most families, the increase in rates will be half of the expected inflation for the year (45% on average against more than 80% expected for this year for the price index).

In addition, he promised to spend only what he enters in the box. But there is also no certainty as to how it will be implemented. The danger, warn economists who have already experienced similar attempts in recent decades, is that there will be a large increase in the “floating debt” of the State. It is an old practice of continuing to spend, but kicking the payments forward. A true “pagadios” that later explodes in the hands of the future administration.

On the other hand, there were no announcements related to a reduction in the size of the State. At the time, former President Mauricio Macri cut the ministries in half to achieve the objective of balanced budget, after the agreement with the IMF. Nor was there any mention of what will happen to the red millionaires presented by public companies such as Aerolineas Argentinas, which are supported by transfers from the Treasury.

There were no announcements regarding the foreign exchange market. Batakis again underestimated the effects of the exchange rate gap and reiterated that a devaluation of the official exchange rate is ruled out

Batakis also announced a real estate revaluation throughout the country, whose organization will fall to the Ministry of Economy. It would be a new tax that aims to improve the collection of Personal Assets, which today has a weight of less than 1% of GDP. The representatives of the agricultural sector were the first to warn of this possibility and ratified the strike planned for tomorrow.

The focus on the fiscal problem caused a first positive impact, even though it was a slight effect. The different financial dollars fell by 2% on average and the Central Bank managed to buy USD 80 million. The most interesting thing was the bonds in pesos, which, without intervention from the Central Bank to support prices, rose 3% on average and thus favor the renewal of debt for the next auctions.

There were no announcements regarding the foreign exchange market. Batakis again underestimated the effects of the exchange rate gap and reiterated that a devaluation of the official exchange rate is ruled out. “It would have a strong impact on prices,” he justified. There were also no concrete measures with the “dollar card”, despite the fact that it implies a 20% subsidy in favor of those who travel abroad.

Beyond the truce in the financial markets, the Central Bank’s inability to accumulate reserves continues to be a major problem for the Argentine economy that remains unaddressed. Only a recovery in investor confidence, something that is still a long way off for now, would help rebuild the stock of dollars. As long as this does not happen, the possibility of an overheating of the crisis will remain latent.

Batakis’s announcements were well received by economists and businessmen: they see a classic fiscal adjustment conditioned by the Government’s internal policy An announcement of a “provincial” cash adjustment that seems, in principle, insufficient and voluntary If Gelbard is Batakis’ benchmark, nothing good could be expected in economic announcementsDollar, prices, rates, property values ​​and fixed terms: how the new measures will impact the pocket of Argentines