Vooruit chairman Conner Rousseau: “Ten years of part-time work is not enough for a minimum pension” 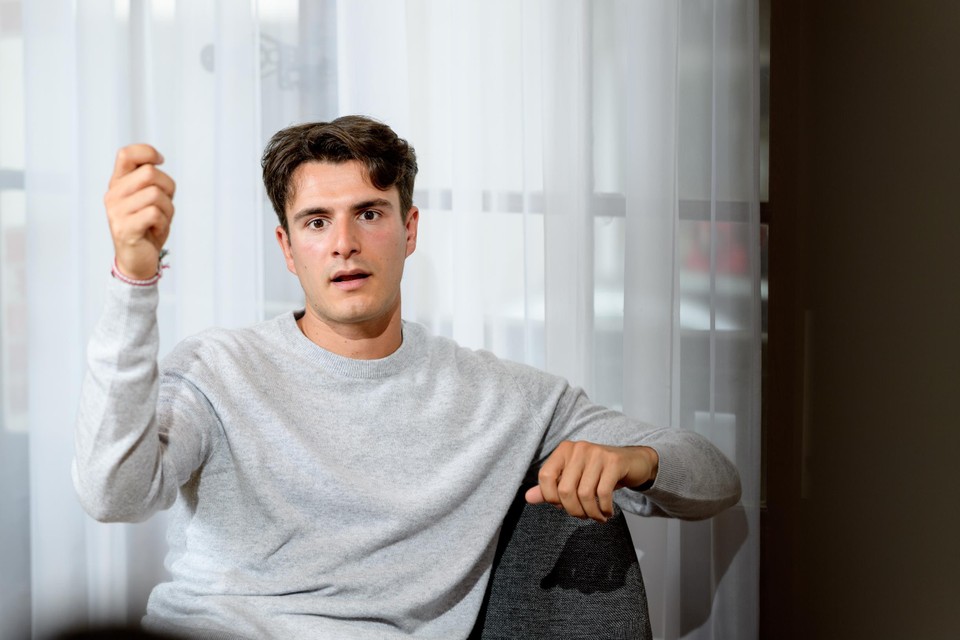 Ten years of part-time work is not enough to be entitled to a full minimum pension. This was stated by Vooruit chairman Conner Rousseau on Monday, following the negotiations that the federal government is conducting on the pension reform.

Vivaldi previously approved the increase in the minimum pension to 1,500 euros per month. Four pension measures are currently on the table, including the conditions for being able to claim that minimum pension. Negotiations within the core cabinet did not lead to an agreement on Sunday.

For the PS, this must be possible for those who have worked part-time for ten years. Forward is not on the same wavelength. “Ten years of part-time work is not enough,” party chairman Rousseau said in Brussels city hall.

He makes the link with another Vooruit proposal. Those who started working at the age of 18 should be able to retire after 42 years. “That’s progress for a lot of people.” But if those people do their part, they expect others to do the same, Rousseau argues. “The welfare state is give and take,” it reads.

In addition, Rousseau is also looking forward to the tax reform, which Minister of Finance Vincent Van Peteghem (CD&V) is working on. This should also ensure that work is more rewarded. “Everything is connected,” said the Vooruit chairman.