On September 5, it will become clear who will succeed Johnson as Tories leader 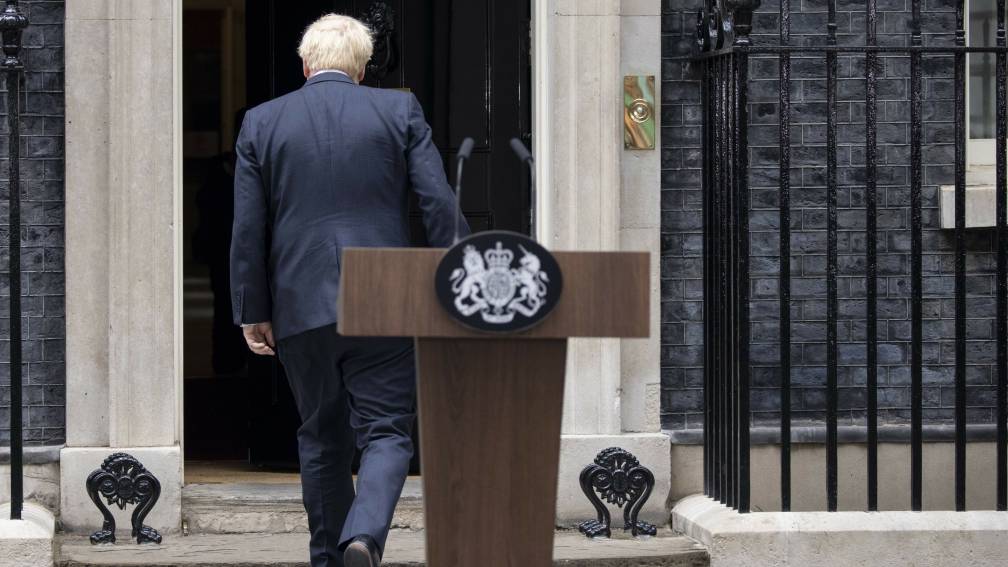 The British Conservative Party will announce on September 5 who will succeed Boris Johnson as leader and therefore also as prime minister of the United Kingdom. The so-called 1922 committee that determines the timeline for the leadership race has today announced the rules of the game.

“We need a lot of time before we can announce the results,” said committee chair Graham Brady. There is, however, some urgency in finding the new leader. Not just because of the high cost of living for the British that needs to be acted upon from 10 Downing Street. Also because of the inconvenience that Johnson wants to remain as acting prime minister until a new leader is elected.

Here are some familiar faces:

To take part in the knockout race, a candidate must be supported by at least 20 Conservative MPs. The vote for this round will take place on Wednesday. The expectation is that a significant part of the candidates will drop out by then.

The remaining candidates must get at least thirty votes in the next round, on Thursday. After that, the candidate with the least support from the MPs is eliminated until two remain. The party hopes that the first rounds will be ready before the start of the summer recess on July 21.

Of the two remaining candidates, all members of the Conservatives get to decide who wins. About 200,000 members across the country will be able to vote by mail next summer.

It is already clear that the contenders will have to distinguish themselves from Sunak, who has already gathered more than thirty MPs behind him. Although he is a good contender, there is also an integrity affair attached to his name. As a result, his wife, who is not a resident of the UK, managed to avoid millions in taxes when he actually raised tax rates.

Last Thursday, the affair-plagued Johnson announced his departure as leader of the Tories. He did so after a record number of government members withdrew.

This is how Johnson announced his departure:

Johnson resigns, but remains leader until a new one is found